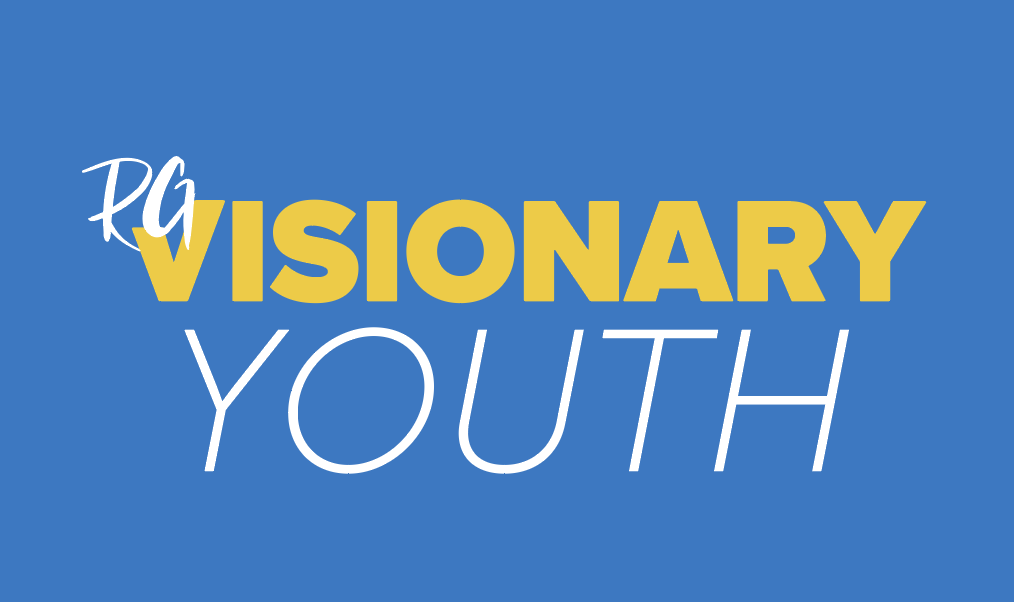 She may still be a junior at McAllen Memorial High School, but Sydney Ramon has the passion and drive for the position, and she’s already bolstering her experience and credentials with a level of community involvement most 16-year-olds don’t pursue.

“Maybe it’s weird to see in my generation so much pride in the Valley because everyone wants to get out of here,” she said. “I’ve been saying that I want to be mayor of McAllen for the past two to three years of my life. It’s definitely a big aspiration of mine.”

In addition to coursework, Ramon takes part in student council, including chairing the energy and environment committee and being involved in the leadership class, the background of student council. She is also the president of the Fellowship of Christian Athletes chapter. Belonging to the National Honor Society gives Ramon the opportunity for additional community service, particularly at the McAllen Nature Center. She also participates in a peer-assisted leadership class, mentoring elementary-aged students twice a week and interacting with special education students on her campus the rest of the time.

“We play games with them, activities, which is personally my favorite part because my sister is in special education,” Ramon said. “She has epilepsy, so getting to interact with her and see the way she interacts with the other special education students is amazing. It makes my day.”

Ramon’s activities outside of school are just as intensive. As a part of McAllen Mayor Jim Darling’s youth advisory council, she interacts with people in city leadership and learns about the inner workings of McAllen itself. Active in her church, Ramon is president of her youth ministries council, vice president of the district council on youth ministries, and the communications chair for the conference council on youth ministries. As a head coach of the National Hispanic Institute, Ramon oversees 20 staff members to prepare for competitions. She discusses local culture as the host of South Texas IDEA’s podcast, and she works for Alablanca Apparel, a local fashion company that makes Valley-centric T-shirts emblazoned with everything from “The 956” to “Orale.” 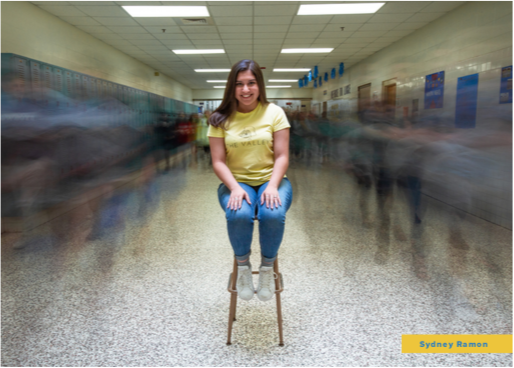 “I think it’s really nice to see businesses promoting that Valley pride because it inspires other people, too,” she said, recalling wearing one of the T-shirts during a trip to Chicago and getting lots of comments on it.

While all her activities are a way to explore different interests, Ramon says her biggest passion is the Valley in general.

“To stay here, to get educated here, I think is something really important because it shows people that you really don’t need to go anywhere else,” she said. “I think planting these roots is really important.”

After high school, Ramon wants to be a lawyer, which would briefly remove her from the place she loves the most.

“I would have to go away to law school unless they create one by the time I graduate, so fingers crossed for that,” she said.

To share her love for the RGV, Ramon created a social media presence that began with a Twitter hashtag: #thergvmattersbecause. The responses began to pile up with people paying tribute to tacos, local landmarks, and the warmth and potential of residents here.

Of all Ramon’s activities, it was choir that originally opened her eyes to all of the possibilities the Valley had to offer — albeit in a roundabout way. She played Dorothy in “The Wizard of Oz” and was invited to sing “Over the Rainbow” prior to the mayor’s State of the City address. The theme that year was “There’s No Place Like Home.”

After Ramon finished her song, she stayed for the speech.

“I was listening to Mayor Darling talk about all of the amazing things McAllen’s doing, and I was like, ‘I didn’t know about any of this,’” she said. She raved to her friends about all of the opportunities in the community. “They were kind of shutting down all of my excitement because we were all raised in this environment that’s like, ‘OK, the Valley’s temporary.’”

Ramon knew then what she had to do.

“I kind of realized that so many of us don’t know the opportunities that exist here,” she said. “I felt I was given this opportunity to do something with it, and then now it was my responsibility to share with my peers, to share with people around me, to inspire them to really take pride in where we come from.”

Ramon has simple advice for teens who aren’t sure how to get involved in their communities.

“Your voice matters way more than you think it does,” she said.

Even those too young to vote can still canvass, meet local leaders, and attend city events.

“There’s so many departments in your city, there’s so many places where your help is needed,” Ramon said. “There’s a place for everyone. Just recognize any time you can get involved.”