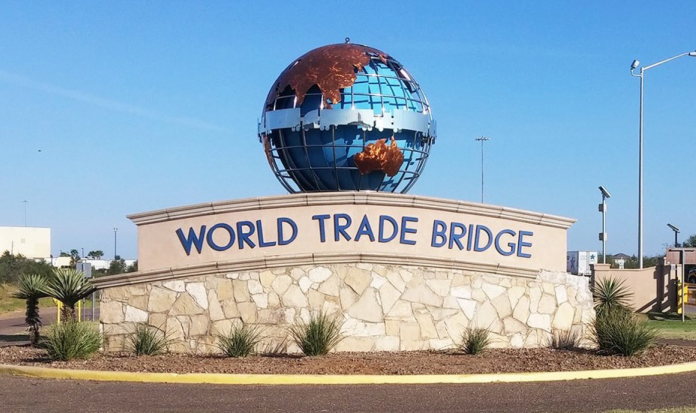 North America represents roughly 25% of the global consumer market, and the Interstate 69 corridor, which bisects the United States north to south and connects it with Canada and Mexico, is one of its main supply chain arteries. Many of North America’s largest industrial hubs are supplied by raw materials and parts, as well as distribute their assemblies and products, via this route. In terms of cross-border trade, there are key international crossings that feed this North American supply chain artery. With the recent release of official statistics, COSTEP has analyzed the relevant truck crossing counts on the U.S.-Canada and the U.S.-Mexico borders from 2019 to 2021. Supplying the northern end of the I-69 corridor, the U.S.-Canada points of entry evaluated include Detroit, Michigan, Port Huron, Michigan, and Buffalo-Niagara Falls, New York. The U.S.-Mexico points of entry were Laredo, Hidalgo, Brownsville, Progreso, Rio Grande City, and Roma, all located in the Rio South Texas region. 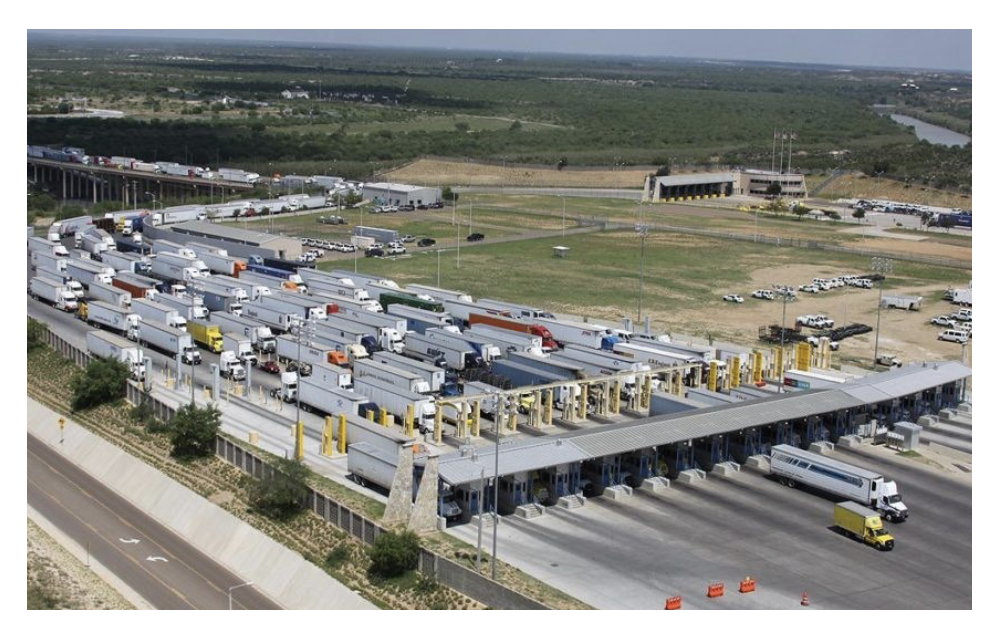 A prosperous North American economy holds a lot of promise and opportunities for Canada, the United States, and Mexico, but the above cited truck crossing statistics also illustrate the rise of importance of the Rio South Texas region to the prosperity of the continent. Doing a direct comparison of 2019 to the 2021 numbers shows that the Michigan/New York State points of entry in 2021 were still down 107,372 trucks, or 3.3% behind their 2019 numbers. In 2021, the Rio South Texas points of entry were up 327,401 trucks, or 9.6%, above the 2019 figures, squarely placing the Rio South Texas region at the Heart of the North American supply chain.

The Rio South Texas region, with its growing workforce, its unique bi-national relationship with Mexico, as well as its multi-modal international logistics options – all while enjoying a warm and palm tree-friendly climate – has been a key to success to many companies reaching their customers during the past two years. To find out how it may offer the same for your company in the future, visit COSTEP at www.costep.org or follow us on social media @COSTEP.