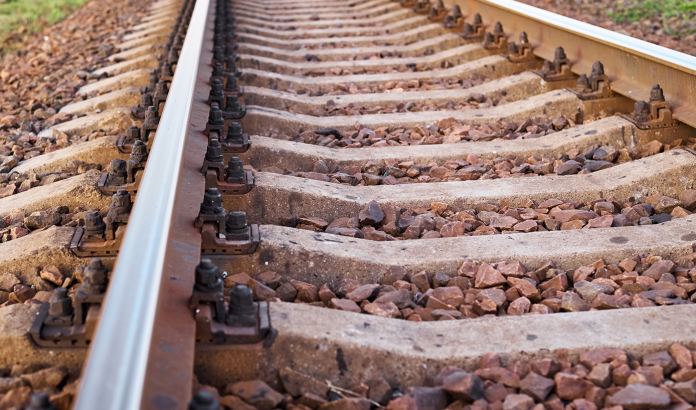 Rio South Texas, located at the heart of the North American supply chain, has always been hailed for its multimodality. Major U.S-Mexico border crossings, international airports, deep-water seaports, and interstate highways have made the region the ultimate intermodal trade hub for businesses with North American operations. In addition, the region’s connection to the North American Class 1 Rail Network is responsible for the export and import of hundreds of millions of products annually. This North American railway access, in combination with the opportunities provided by the United States-Mexico-Canada Agreement (USMCA), further optimizes the logistical advantages that Rio South Texas offers manufacturers and logistics providers located in the region.

Rio South Texas offers a robust international Class 1 railway infrastructure with US services through Union Pacific Railroad and BNSF Railway Co., Mexico service via Kansas City Southern de Mexico, and local short line services via Brownsville & Rio Grande International Railroad (BRG), Border Pacific Railroad, as well as Rio Valley Switching. Thousands of carloads are reported via the BRG annually (more than 40,000 in 2019). Furthermore, the pending merger between Canadian Pacific and Kansas City Southern will take Rio South Texas’ railway logistics to the next level by providing streamlined services across the US, Mexico, and Canada, meaning trade volumes will likely continue to grow with Canadian Pacific’s and Kansas City Southern’s commitment to our region.

Freight rail also serves as the major connector to the rest of the logistics options in the region. Short-line rail services connect to local seaports, facilitating waterborne transport via the Gulf Intracoastal Waterway (which itself channels more than 500 million tons of cargo) and the global seas via the Gulf of Mexico. The Rio South Texas region’s railways also offer intermodal connections to interstate highway transport as well as air cargo, connecting the region to the world, with Rio South Texas’ Valley International Airport ranking in the top 80 U.S. for air cargo.

If you are shipping globally, into the United States or out of it, or if you are looking to manufacture products in North America for North America, take a look at what Rio South Texas has to offer. Our team at COSTEP would be glad to assist you, so please visit us at www.costep.org or connect with us at @COSTEP to learn more.