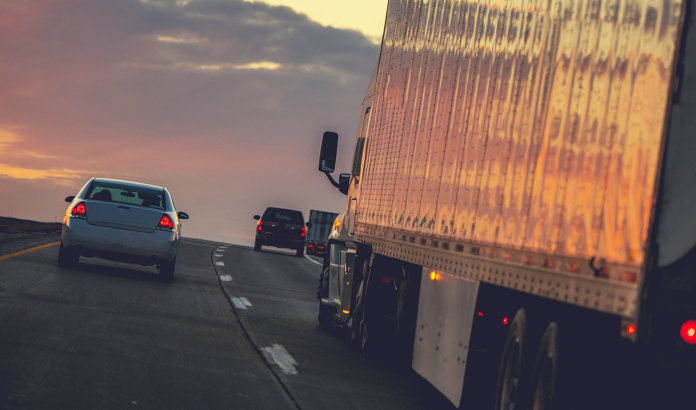 In a previous post, we looked at the North American supply chain Interstate corridors on the United States side of the Rio South Texas region. In this post, we want to discuss how these U.S. Interstates link up seamlessly to the highway system on the Mexico side of Rio South Texas, provide important connectivity to major industrial hubs and, ultimately, convenient access to worldwide trade.

The major highway connections on the Mexico side of Rio South Texas are Fed. 40, Fed. 54, Fed. 85., Fed. 97, and Fed. 101 which extend into Mexico’s heartland as well as its two coasts, with Fed. 2 tying them all to the 16 International bridges connecting Mexico and the U.S. in Rio South Texas.

Looking west, via Fed. 40, Fed. 54, or Fed 85, both goods and people can get from the Rio South Texas region to one of the epicenters of Mexico’s manufacturing industry, Monterrey, in three hours or less. Monterrey is not only a major manufacturing hub, it is the capital of the Mexican State of Nuevo León, and the second-largest metropolitan area in Mexico. As the anchor of industrial activity in Northern Mexico, it isn’t only tied to Mexico’s ground transportation network, but it is also a major hub providing various flight transportation options.

Fed. 40 continues westward from Monterrey and runs all the way to the Pacific port city of Mazatlán, crossing through the metropolitan areas of Durango and Torreón along the way. The Port of Mazatlán is not only a significant hub for industrial activity in its own right, it is also a major hub for goods from Asia. So, via Fed. 40 and its tributaries, Rio South Texas enjoys excellent connectivity to the Pacific, as well as the major metropolitan areas along its path.

Looking east, Fed. 97 and Fed 101 connect Rio South Texas to Ciudad Victoria, the capital city of the Mexican State of Tamaulipas, and from there tie into the road network to the major Gulf of Mexico Port of Altamira, which handles a significant portion of Mexico’s Atlantic trade. In addition to the Rio South Texas region’s access to Atlantic trade via its own Port of Brownsville, these highway connections further diversifies options to connect to global markets to the east.

Fed. 101 isn’t only a pathway to Mexico’s east coast, it also connects Rio South Texas to Mexico’s central heartland, with Mexico City, which is Mexico’s capital, Mexico’s largest metropolitan area, and the world’s 5th largest city, only a one-day drive away. Mexico City is home to headquarters and major operations of Forbes’ Global 2000 companies, and a major global air transportation hub.

In connection with Mexico’s industrial and economic heartland, as Fed. 54 progresses south from Rio South Texas it provides pathways to industrial centers in Saltillo, San Luis Potosí, León, and Aguascalientes, before reaching Guadalajara within a one-day drive. Guadalajara is the third-largest metropolitan area in Mexico and is the capital of the State of Jalisco, which ranks fourth among Mexican states in attracting foreign direct investment.

As outlined above, Rio South Texas’ access to the Mexican highway system not only provides convenient access to Mexico’s major industrial centers, those highway systems also provide rapid access to Mexico’s East and West Coast. These connections effectively turn Rio South Texas into the United States’ third coast by providing efficient alternatives to heavily utilized ports on the east and west coasts of the United States.

If you are shipping globally, into the United States or out of it, or if you are looking to manufacture products in North America for North America, take a look at what Rio South Texas has to offer. Our team at COSTEP would be glad to assist you, so please visit us at www.costep.org or connect with us at @COSTEP to learn more.