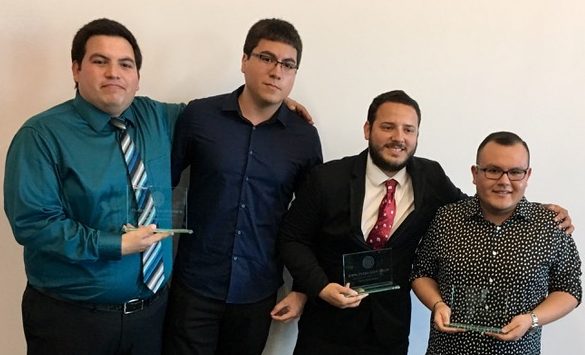 Inventive and entrepreneurial individuals living in Mission, Texas are lucky: they have the support of their city when getting started on their big idea. Since 2012, the Mission EDC has funded 31 Mission entrepreneurs through their Ruby Red Ventures initiative, which guides business novices through a six-month-long small business development program that culminates with the pitching of their business plan, much like the ABC show “Shark Tank.” Several winners are selected per round, with some past winners including Dip it!, a spread now available in H-E-B’s Texas-wide, and the Knife Glider, now available in Bed, Bath, & Beyond and other national retailers.  Mission EDC hosts two rounds per year ($50,000 per round and a maximum of $25,000 per company). The average award is about $11,870. Funding is a grant and not a loan; however, if funds are not used as defined in the business plan, funds have to be repaid.

The concept of the program, said Mission CEO Alex Meade, is to drive entrepreneurship and innovation in Mission by supporting small businesses.

“It’s always exciting to fund a new group of entrepreneurs because you see the excitement and spirit they have to succeed in business with their new ideas,” said Meade. “We’re at an all-time high for employment in Mission, and we see smart, innovative small businesses like these flourishing and creating new opportunities in the city. Mission EDC is proud to help launch these new enterprises.”

On March 6, 2017, the three latest small business winners were awarded a total of $42,500 at a board meeting held at the Mission CEED: A game and app developer, a comic book and collectibles shop, and a high-end event designer. The three new startups, Game Swipe, Sweet Confetti, and Geeks & Jocks, will set up shop in Mission. 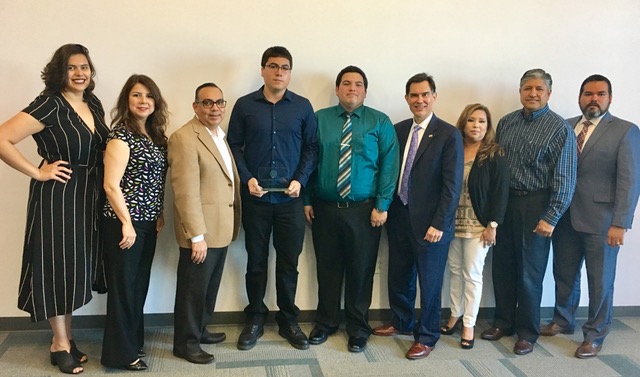 Raul and Noel Pena, brothers and co-founders of Game Swipe, were awarded  $12,500 to continue to develop mobile games and apps. “We’ve been working on games since we were at UTPA,” said Raul. “We’re finishing one game up right now and have another one in production, so hopefully this year we can get three games done, and hopefully at least five next year.”

“We also do apps, so if a business needs one we can help with that,” added Noel.

Though the brothers have their undergrad degrees in computer science and math, they’re both going for their masters in computer science now. They are the two full-time employees at Game Swipe developing the games; they contract out artwork and music. “Most of the funds we were awarded are going to be used for equipment, some for office space, but most of it will be for marketing and game materials like music and other creative work,” said Noel.

“It wasn’t difficult working with Ruby Red at all. It was a good learning experience,” said Raul. “They helped us with the business plan, so that was really educational, and when we presented it felt like we were presenting to venture capitalists – which was new to us, so it was good practice.” 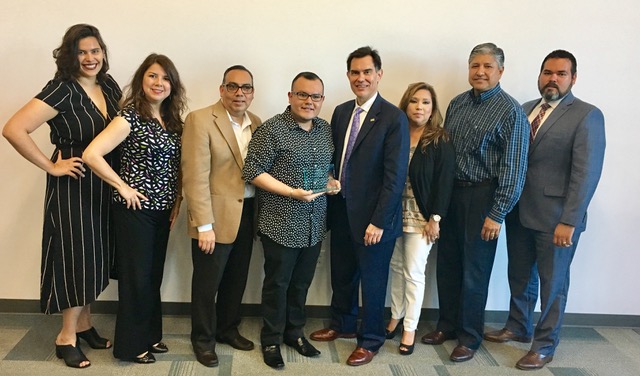 Abraham Neave was awarded $16,000 for his event planning and designing business, Sweet Confetti. He will introduce technology like laser and 3D printing to produce custom event decor that sets itself apart from what one typically expects. With beautiful event spaces like the McAllen Convention Center already hosting world-class events and the Mission Event Center scheduled for completion early next year, Neave’s vision is to elevate our local offering as far as event planning and presentation. “We’re trying to merge creativity with technology to take events to the next level. We’re planning to bring virtual and augmented reality in a way that hasn’t been offered in the Valley,” said Neave. 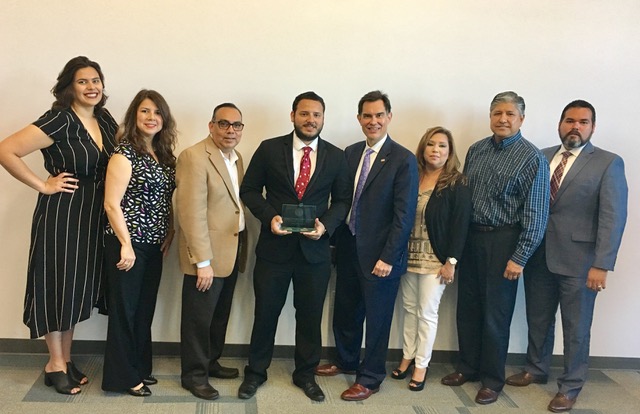 David Avila was awarded $14,000 to help develop his sports and comics collectibles shop, Geeks and Jocks, located in the downtown area of Mission.

“We try to involve the community; we see many young adults come in looking for a new hobby. We want to provide something that is a healthy interest for them, rewarding,” said Avila. Geeks and Jocks will be hosting events throughout the year as well as generating interest in Mission on a world stage through his participation in Comic-Con in San Diego. “Last year there were only two stores from the RGV representing us, and this year I will be one more.”

The next round of Ruby Red Ventures awarding will take place in the fall. The deadline to submit intent to compete form online is March 31, 2017! Read more and enter on their website: http://www.rubyredventures.com/guidelines/