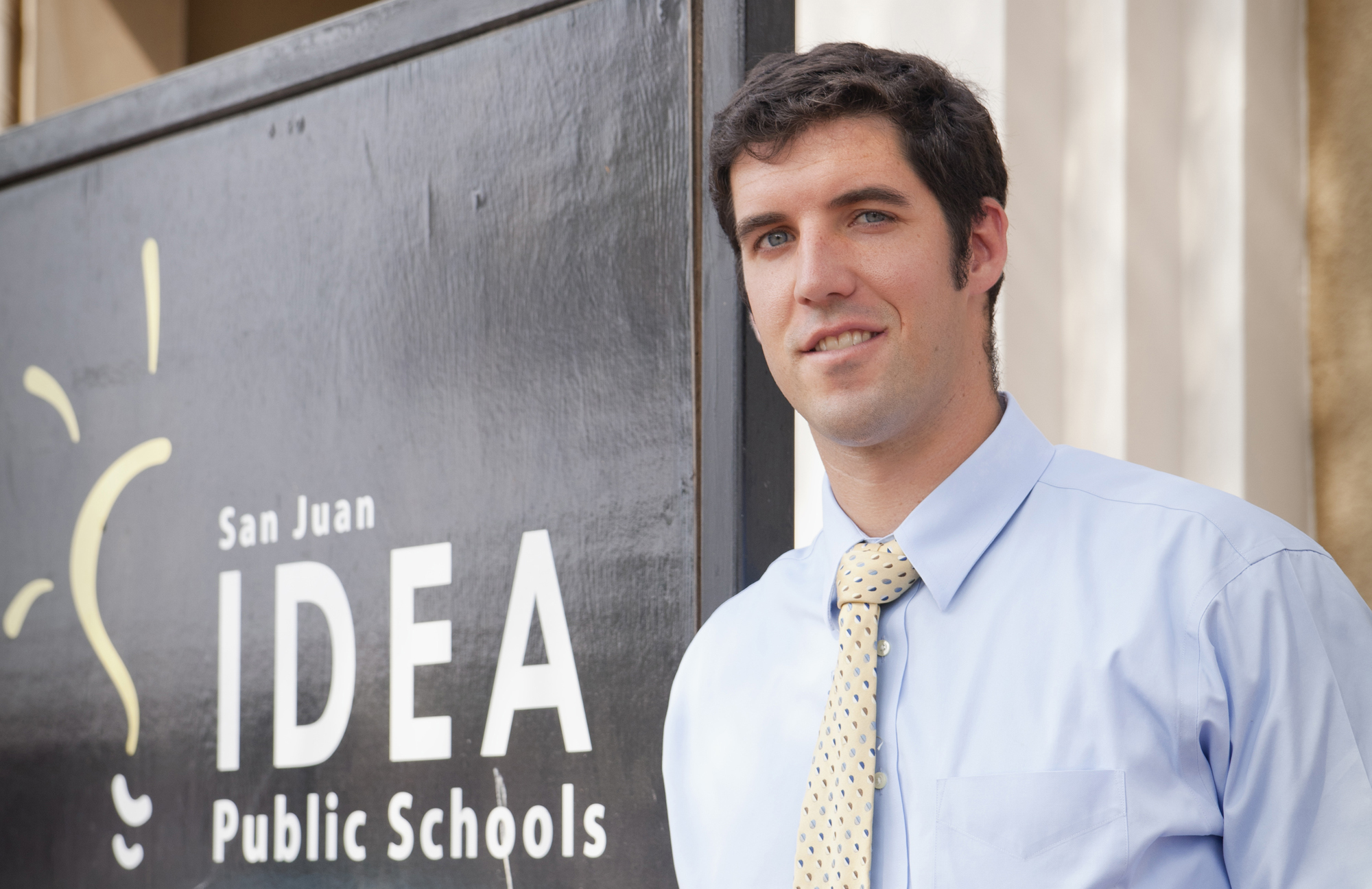 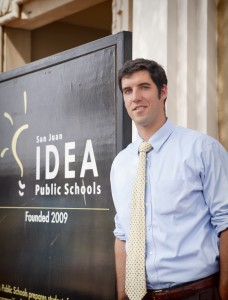 Sam Goessling sees it time and time again as he makes the rounds, walking the pristine hallways at IDEA Academy in San Juan. The walls, festooned with student art and their numerous accomplishments, students hurrying past, allows for a brief observation.

When you demand more from your students and they expect that, they rise to the challenge, Goessling says. At IDEA, students who never perceived themselves as leaders because they haven’t been challenged, really step up and become something very special in the classroom, he says.

It’s the culture in the Valley that makes for great students, according to Goessling, who as one of two principals at IDEA Academy San Juan finds himself at the helm of an innovative college preparatory program, renowned for its success at sending students to the best four year schools possible, and ensuring they have a foundation to graduate once they get there.

In the last five years, every single student from IDEA has been accepted to a four year college or university, and over 90 percent of students graduate from their chosen school, according to school leaders.

“What we have seen is that parents are motivated when you provide them with a positive vision of what’s possible for their child to achieve,” said Goessling. “What we have seen is that the more we explain our mission to our students, the more we explain to parents what is possible through hard work and dedication, that’s just really motivating for our parents and families.”

Born and raised in Boston Mass., Goessling graduated from the University of Richmond where he earned his Bachelor’s Degree in Political Science and International Studies. It was during college where he joined Teach For America, and eventually arrived in the Valley in 2004.

He taught fifth grade in Donna, and then 6th grade as a founding teacher at IDEA Quest in north McAllen. He returned to Boston shortly afterwards to complete his Master’s Degree in educational leadership at Harvard, but came back to the Valley to open IDEA San Juan.

“I was given an opportunity to lead, and I haven’t looked back since,” Goessling said. “I love the Valley. The culture here is one where, I have never worked with a family that doesn’t want the best thing for their child, I feel like there is a huge amount of hope here.”

He became principal of IDEA San Juan in August of 2008, and spent more than a year gathering students and staff before moving into a vacated elementary campus on Nebraska Ave. IDEA San Juan officially opened its doors on August 2009 with 340 students.

“People here are very optimistic about the future of their kids and they want the best for them,” Goessling said. “I feel like parents bend over backwards here at IDEA Public Schools to work with kids, and to do what is best for them. I am extremely impressed with parents here.” 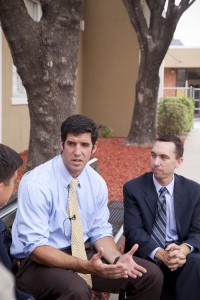 IDEA is a system of tuition-free public charter schools with a focus on college readiness.    Beginning in 2000 with one school and 150 students, Idea will begin next fall with 20 schools and nearly 10,000 students from Mission to Brownsville. Nearly 75 percent of those students are low income, according to IDEA leaders.

More than 14,000 students are currently on a waiting list to enter the school system, according to IDEA CEO and founder Tom Torkelson, who has emphasized an ‘old fashioned approach to discipline’, and high expectations focusing on reading writing and math as a formula for success.

“These are statistics that a decade ago, people were said were not possible,” Torkelson said. “What students in the Valley have done, students from our community, has shown what all of Texas and the United States what is possible when expectations are high, and students are challenged. “

A student’s entrance into IDEA is decided at random using a public lottery system, and names picked “out of a hat”, according to Goessling. Anyone is eligible to enroll, he said.

“I would say that there is a misconception in the community that Idea only has the smartest kids with the best grades and behaviour. That’s not true,” Goessling said. “Like we mentioned previously, we have a lottery and they’re drawn at random, and those are the students we have. If the student has special needs, or has a learning disability or even a history of misbehavior in the classroom, we take them and we want those students. We exist as a school because we are a campus that sends all students to college. We’re looking to help whoever walks through our doors. If they want to get to college and they want to be part of our mission, then we want to work with them.”