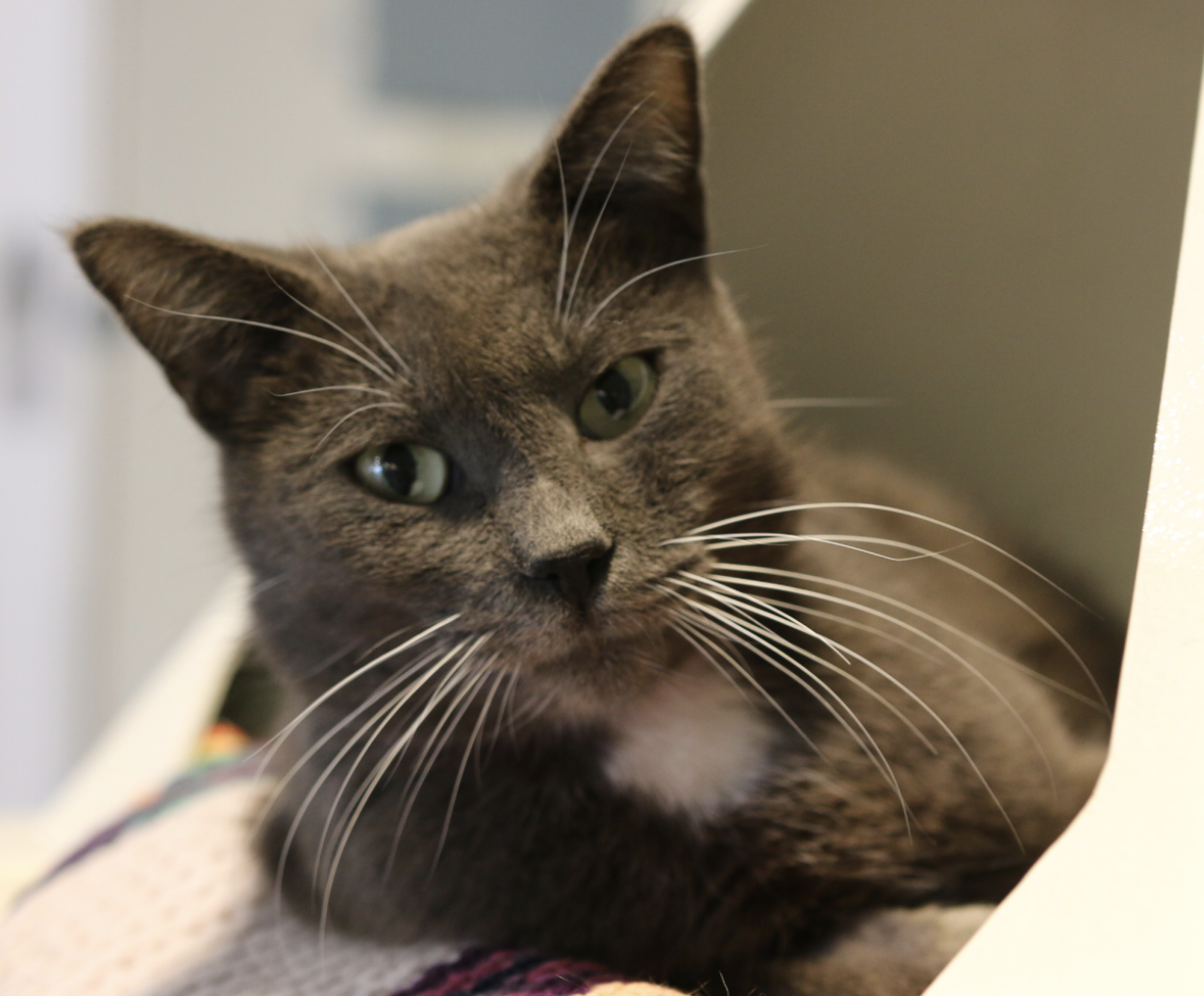 Thinking of adding a furry family member to your household? Or perhaps you already have one and are ready to add another to your posse. You’d be in good company. 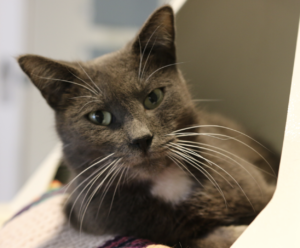 The number of pet-owning households, however, doesn’t account for the number of adoptable dogs and cats waiting to be adopted from a shelter.

Rebeca Villanueva, director of Development at Palm Valley Animal Center, says that PVAC is working tirelessly towards its goal of achieving no-kill status for the RGV community. The public’s support, however, is necessary to continue taking the steps to achieve this.

The City of Austin passed a No-Kill Resolution in 2010 and the economic results have been astounding. According to a study conducted by the University of Denver, the No-Kill Resolution has saved Austin nearly $157.5 million as of October 2017.

Villanueva said that one of the best decisions community members can make for their own pets is spaying and neutering them.

“Increasing access to spay/neuter and wellness services for our community will bring about economic growth for our area and ultimately cost savings to our county and its municipalities while saving the lives of tens of thousands of animals,” she said.

To better understand the amount of animals PVAC cares for, take a look at their 2018 data:

Interested in saving a life while gaining a new family member?

Adopting a pet has proven health and wellness benefits. Numerous studies show that the bond between people and their pets can increase health and fitness, lower stress, and bring happiness to their owners. 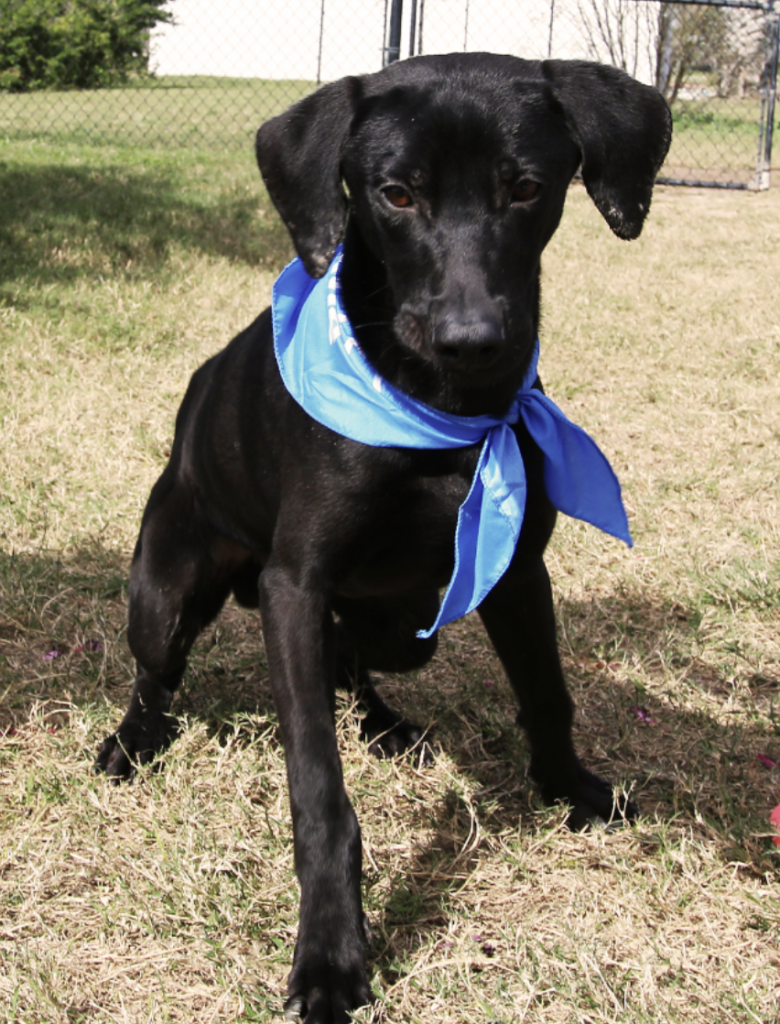 University of Wisconsin-Madison pediatrician James E. Gern has conducted a number of studies that demonstrate having a pet in the home can actually lower a child’s likelihood of developing related allergies by as much as 33 percent. Gern’s research — as published in the Journal of Allergy and Clinical Immunology — has shown that children exposed early on to animals tend to develop stronger immune systems overall.

Having pets also provides a great tool for improving your socialization skills, especially in terms of meeting and interacting with other pet owners. Although people may have a tough time putting themselves “out there,” pets can be the common denominator that helps them connect with others.

The Centers for Disease Control and Prevention and the National Institute of Health (NIH) have both conducted heart-related studies on people who have pets. Their findings showed that pet owners exhibit decreased blood pressure, cholesterol, and triglyceride levels — all of which can ultimately minimize their risk for having a heart attack down the road.

Another major health benefit that accompanies dog ownership is maintaining or losing weight with regular exercise from daily walks. Research by the National Institute of Health supports this. One study NIH carried out found that dog owners responsible for walking their pups are less likely to be obese than dog owners who pass the duty to someone else or those who don’t own dogs at all.

For those who sometimes feel blue, pets are a great way to keep negative feelings of loneliness or depression at bay.  Besides giving unconditional love, they also provide owners with a sense of purpose. Pets provide companionship, which can boost your overall mood, in turn improving your health. This is especially apparent among those who receive Animal-Assisted Therapy (AAT) or Pet-Facilitated Therapy (PFT). Many hospitals and nursing homes use these types of programs on a regular basis.

These benefits, although wonderful by themselves, can become a win for both you and your potential pet if you consider the life-saving decision to adopt your furry friend from a shelter or rescue. The large number of euthanized pets could decrease exponentially if more people adopted from these places rather than a pet store or breeder.

Pet stores that sell puppies or kittens usually get them from puppy mills or kitten factories, where dogs and cats live in cages that are far too small and the mothers are kept constantly pregnant until they can no longer breed — at which time they are put down. Buying a puppy or kitten from a pet store allows these inhumane practices to perpetuate.

One state, however, is aiming to put these dog and cat factories out of business.

California recently became the first state in the U.S. to ban pet stores from selling dogs, cats, and rabbits unless they come from animal shelters or rescue groups.

The Pet Rescue and Adoption Act was introduced by assemblymember Patrick O’Donnell and signed into law by then-California Gov. Jerry Brown in October 2017. 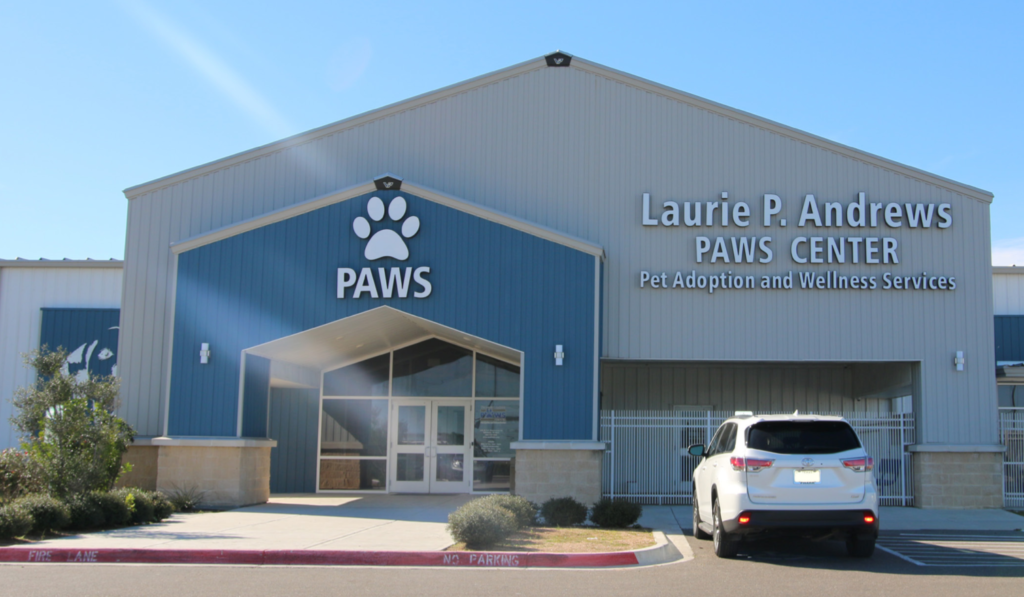 The new law aims to tackle puppy mills or kitten factories, which operate with minimal to no regulation and “house animals in overcrowded and unsanitary conditions without adequate food, water, socialization or veterinary care,” according to a fact sheet for the legislation, A.B. 485.

“Because pet stores are one step removed from the breeding of the animals they sell, store owners rarely know the breeding conditions of their animals,” the fact sheet stated.

The statewide legislation is the first of its kind to get the ball rolling in the United States, but other states are setting out to take similar measures that will affect pet retail shops.

O’Donnell said the law was a “big win for our four-legged friends” as well as for taxpayers, who he said spend more than $250 million a year to house and euthanize shelter animals.

American Society for the Prevention of Cruelty to Animals vice president for state affairs Kevin O’Neill stated in a recent interview that California’s legislation appeared to be the beginning of a trend, with other statewide measures being drafted or considered in Washington State, New York, and New Jersey.

Although steps are being taken in the right direction, there is still a lot of work to do in order to tackle the homeless pet population and reduce the huge number of shelter residents and euthanized animals.

When you are ready to consider adopting, fostering, volunteering time, or simply making a donation, remember the furry friends waiting at your local shelter and what it means to help a pet in need. You have the opportunity to save a life while improving your own.

For more information on how you can help local animals in need, contact Palm Valley Animal Center at (956) 686-1141 or visit their website at pvactx.org.