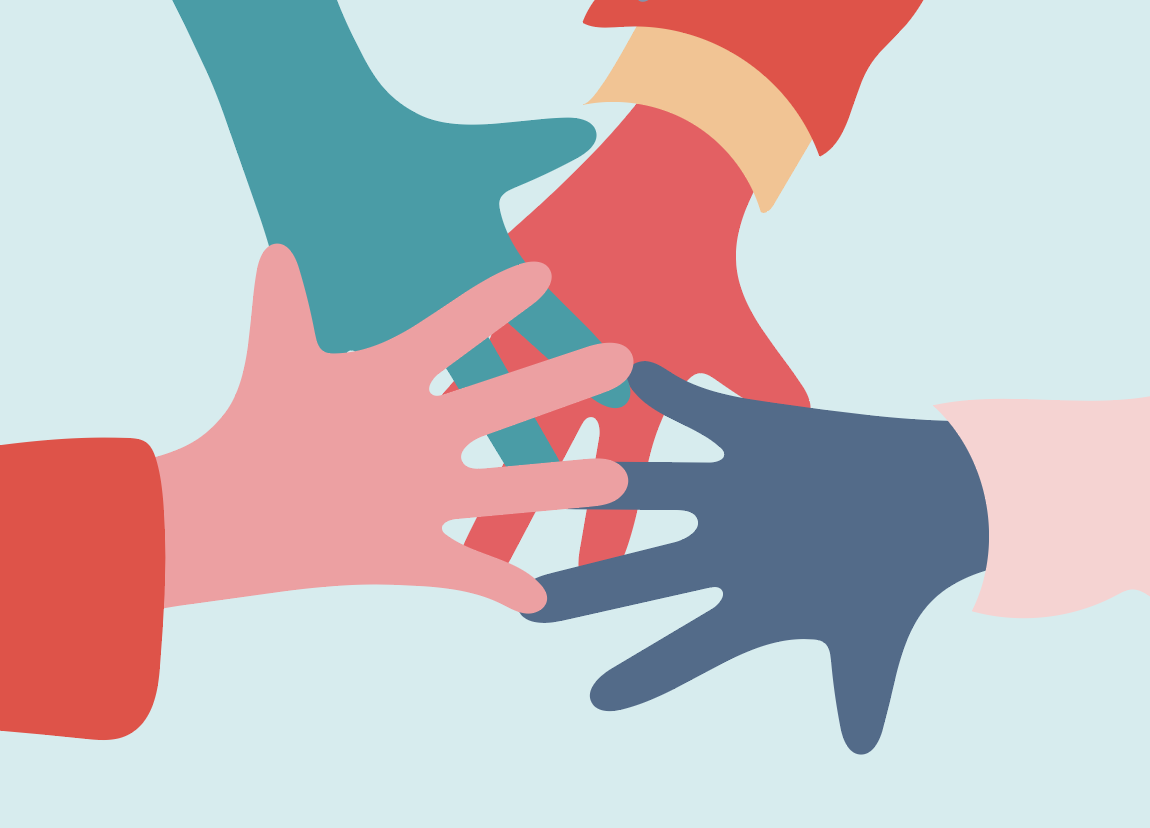 For everything, there is a season — wisdom that Rev. Dr. Leslie Gonzales intimately understands.

Gonzales left the Rio Grande Valley after he graduated high school, and his life was a season of plenty.

“There’s a passage in scripture that says if we, ‘delight ourselves in Him, He’ll give us the desires of our heart,’” Gonzales said. “I felt that God had given me all the desires of my heart. I traveled. I had become a pastor. I was living the life I had dreamed of.”

After 17 years away, he moved back to where he was raised. 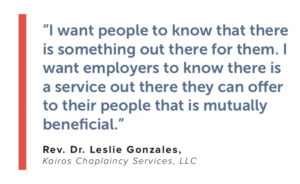 “I came back to the Valley because I believed God was calling me to a new season,” Gonzales said. “That season was not what I expected at all.”

His father had been ill with diabetes, kidney disease, and other ailments, but died within 16 months of Gonzales’ return. Around that same time, Gonzales and his wife had twin boys born who fell behind their milestones. Autism diagnoses presented a new set of challenges to parenthood.

But time didn’t stop to give Gonzales the space to grieve or cope.

But a seed sprouted from his season of difficulty — a desire to assist others struggling with their own issues.

He founded Kairos Chaplaincy Services LLC to help meet spiritual, emotional, and relational needs in and out of the workplace, according to the organization’s website. The word kairos is a term that comes from biblical Greek, meaning an appointed season, occasion, or time. 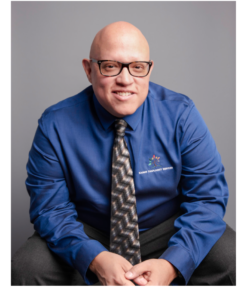 “I realized all of us have these appointed moments in our lives,” Gonzales said. “Sometimes they’re good, sometimes they’re bad, but they’re always specifically for us. We need people who can come alongside us when we experience these kairos moments of life.”

Kairos Chaplaincy Services is headquartered in Harlingen, though Gonzales is currently remodeling the physical offices. He often finds himself making house calls, of sorts, to businesses and other entities who hire him for Kairos’ services. These services include professional chaplaincy, Christian counseling, instructional seminars and workshops on a variety of topics related to his expertise, team building, professional coaching, religious services, and public speaking and preaching.

Right now, Gonzales is contacted the most for his professional chaplaincy services in workplaces big and small.

Gonzales said that he understood the perspectives of both employers and employees when it came to overcoming issues in the workplace. If employees are going through a personal crisis, they might not be productive in the office. But employers need their workers to be effective, or the business won’t thrive. Identifying issues and creating plans of action to address them — from those personal crises to conflicts with coworkers — is where Gonzales comes in.

And employees don’t have to be religious in order to reap the benefits of Kairos Chaplaincy Services.

“I simply spend time with each person, listening and utilizing the skills I’ve learned through the years,” Gonzales said. “For those who are spiritual in their life, then I’m spiritual. I’ll pray with them. For those who aren’t, then I’ll carefully listen and help them process some of the things they’re going through.”

The feedback he receives for his services is overwhelmingly positive — from entry-level workers to company CEOs. Sometimes, all people need is the opportunity to be heard, and the sense that help is available.

“I want people to know that there is something out there for them,” Gonzales said. “I want employers to know there is a service out there they can offer to their people that is mutually beneficial.”

To learn more about Kairos Chaplaincy Services LLC, or to schedule an appointment with Rev. Dr. Leslie Gonzales, visit www.kairoschaplains.com or call (956) 332-3040.