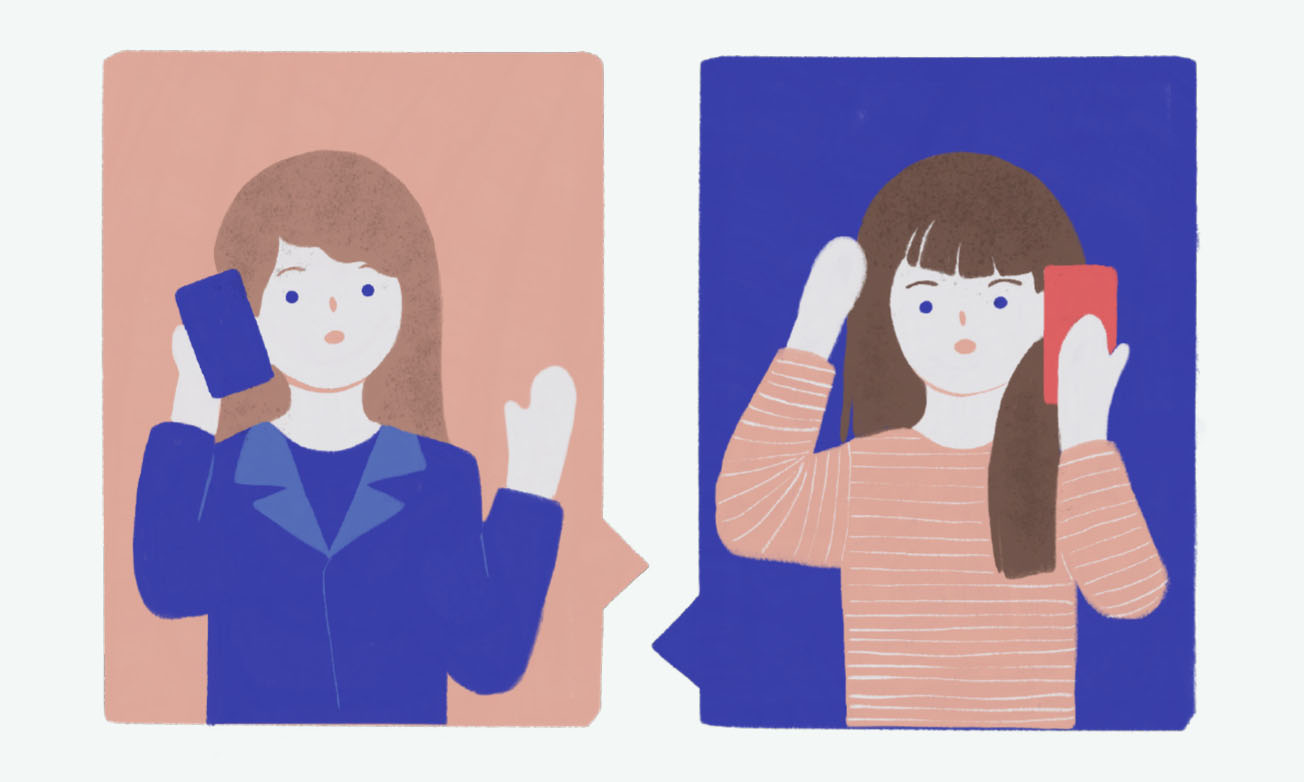 The month of March is Self-Injury Awareness Month, and it is intended to raise awareness of warning signs associated with self-harm as well as diminish the stigma surrounding it. Even though self-harm is commonly associated with suicidal thoughts and behaviors, it is also possible for an individual to engage in non-suicidal self-injury. Even if self-injury is non-suicidal, there is still a risk of suicidal behavior. The facts below emphasize the prevalence of suicidal thoughts and behaviors in today’s society: 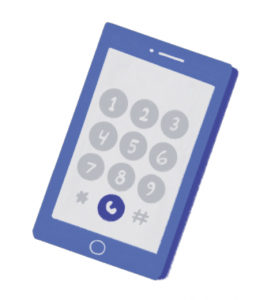 There is no singular reason as to why an individual engages in self-harm or suicidal thoughts and behaviors. Several risk factors associated with self-harm and suicidality include, but are not limited to:

Certain behaviors may indicate that someone is engaging in suicidal or non-suicidal self-injury. Being aware of these red flags can help determine if you or someone you know may be in need of help. Some red flags may include:

Engaging in self-injurious behavior can be an attempt to cope with psychological distress, often caused by life’s stressors. There are healthy alternative coping options to replace the act of self-harm, such as:

Message to the Public

Choosing to stop suicidal or non-suicidal self-injury is an uphill battle that requires a lot of commitment and support. If you or someone you know has shown signs of mental distress, self-harm, or suicidal tendencies, do not wait to seek help. If you or a loved one require help for self-harm or suicidal thoughts and behaviors, reach out to the crisis lines and resources listed below.