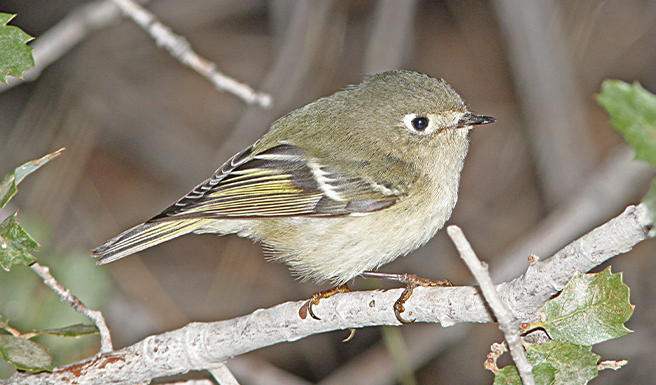 You may have seen the news lately: numerous headlines and reporters proclaiming the loss of billions of birds across North America. The scientific paper behind the outcry, “Decline of North American Avifauna,” summarizes its results in one sentence: “Cumulative loss of nearly 3 billion birds since 1970, across most North American biomes, signals a pervasive and ongoing avifaunal crisis.” Put simply, the state of our continent’s birds is troubling. 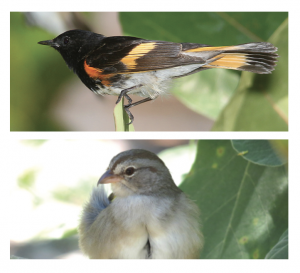 Yet there is hope. Some groups of birds that had been struggling in the 20th century have seen dramatic turnarounds. Wetland birds, like ducks and geese, actually increased by over 10 percent, and raptors (hawks, eagles, and falcons) have also made a strong comeback. Both of these success stories are due to conservation actions, such as the North American Wetlands Conservation Act and the banning of the pesticide DDT.

Here are six actions we can all take to help our North American birds toward recovery.

Save and restore bird habitat. Habitat loss and alteration threaten birds around the world. Here in the Rio Grande Valley, for example, between 90-95 percent of our natural habitats have been destroyed or degraded. Despite the vastness of the problem, we can still make a difference in a space as small as our yards. By limiting food-desert lawns and adding native plants, we can create habitats that sustain many of our favorite birds.

Keep cats indoors. Despite being cute and cuddly (well, sometimes), cats are instinctually predatory, and will hunt native animals whether they are well fed or not. In the United States alone, outdoor cats kill roughly 2.4 billion birds per year. Keeping cats indoors not only will help save the lives of birds and other wildlife, but it’s also better for our cats — outdoor cats typically live less than five years, whereas indoor cats often live upwards of 17 years.

Make your windows bird-friendly. Collisions with windows kill between 365 and 988 million birds in the United States each year, with homes being responsible for 44 percent of those deaths. We can reduce the number of sickening thuds during the day by adding screens, films, paints, or other ways to break up reflections. Here is the key: They have to follow the 2×4 rule — no more than 2 inches apart in height and 4 inches apart in width. At night, we can reduce our outdoor lighting by turning off unnecessary lights or using downward facing lights, both of which lure nocturnal migrants down into danger.

Drink bird-friendly coffee. Much of the coffee we drink is grown in full sun, meaning those fields are vast monocultures (kind of like a big lawn) that do not support birds. Sun-grown coffee also typically uses more pesticides. Shade-grown coffee, on the other hand, leaves canopy trees that help migratory birds survive. You can buy shade-grown, bird-friendly coffee in Quinta Mazatlán’s gift store.

Use less plastic. Many birds, particularly seabirds, die from ingesting or becoming entangled in plastic.  Avoid single-use plastics as much as possible, and make sure to recycle whatever you can!

Avoid using pesticides. The biggest problem with pesticides is that they do not just affect our targets. They can kill wildlife directly and indirectly on up the food chain. In addition, they can even cause harm to humans. Whenever possible, limit pesticide use, and when using them, follow all safety precautions.