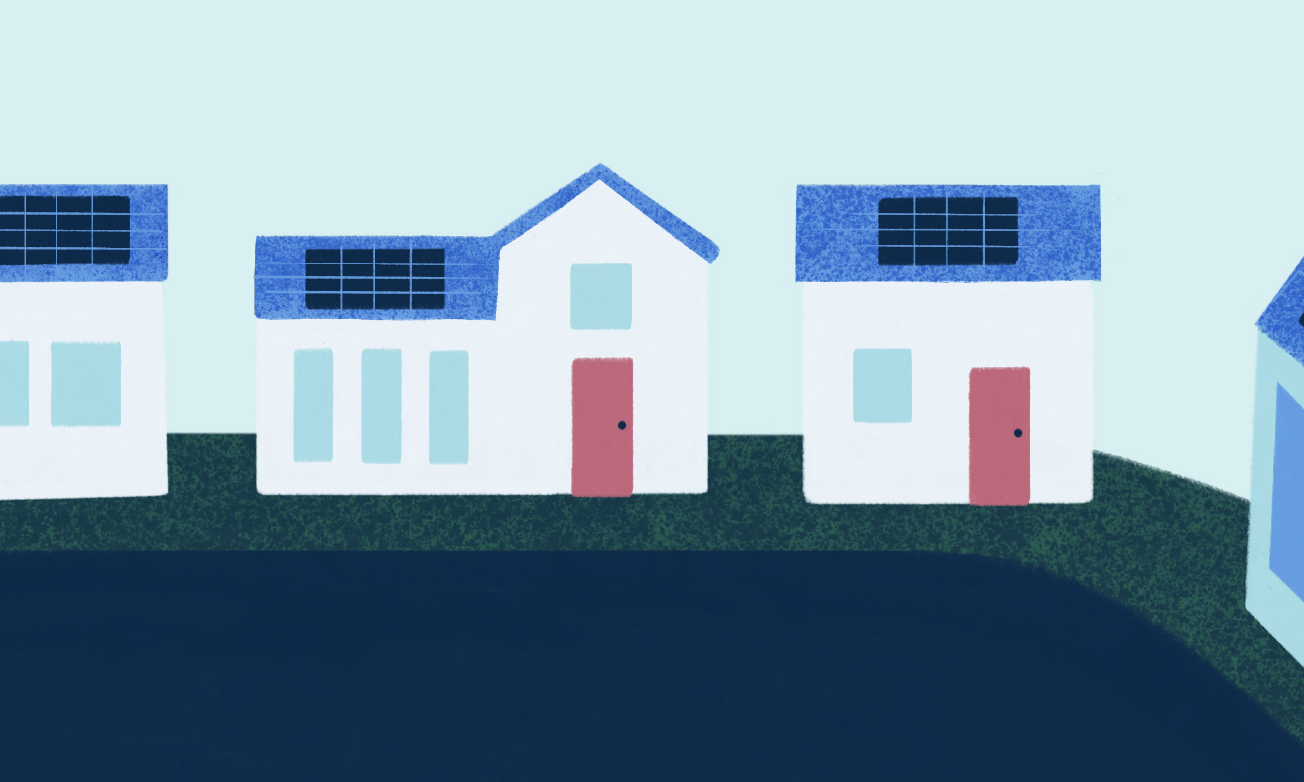 According to the World Health Organization, air pollution is a global issue that kills millions.

Air pollution creates respiratory and heart diseases that kill an estimated 7 million people worldwide every year, the WHO stated. In developing nations such as Afghanistan, nearly 5,000 people died from air pollution in 2020 alone, the Afghanistan health ministry said in January.

Despite the issue of air pollution, the world actually saw less of it in 2020, scientists say. That, however, caused its own set of problems.

The increase in warm weathers created several climate phenomenons such as melting sea ice, sea-level rise,and extreme weather events. NASA noted that two major events led to the warmer temperatures: the Australian wildfires that burned 46 millions acres of land during the first several months of the year, and the COVID-19 pandemic.

“With more people working from home, staying home, and driving less, these actions actually reduced particulate air pollution, giving many areas across the globe cleaner air. However, this also caused more sunlight to reach the air,” NASA noted, saying that the Australian wildfires sent smoke and other particles into the sky, creating the warming that “could be significant.”

A local business also thinks renewable energy is the only way to improve the planet.

“Solar energy is the power of the future,” Solergy Texas co-owner Frank Shayegan said. “I believe as the trend of going solar continues to increase, more municipalities will begin to implement ordinances that will require homeowners to produce at least 50 percent of their energy needs by solar. We currently rely on fossil fuels like coal and natural gas to get their electricity. By switching to solar power, you can dramatically reduce greenhouse gas emissions — particularly carbon dioxide — and make a positive impact on the environment and public health.”

Solergy is a McAllen-based company owned by Frank and his daughter, Nasim. The company provides residential and commercial solar installations in Texas.

Aside from a reduction in one’s carbon footprint, Frank and Nasim said a huge motivation for most homeowners in converting to solar is the savings.

“Depending on the size of your solar panel system, you can see savings from $50 to $150 per month,” Nasim said. “As traditional energy costs continue to rise around the country, solar energy prices continue to drop. By installing solar, you can now produce your own electricity and shield your home from electricity rate hikes. The primary reason solar energy has become so popular is that it puts more control, and therefore more confidence, in the hands of homeowners.”

Solergy, which was founded in 2014, pointed out that several entities are supporting homes to switch to solar energy.

California, for example, is requiring all newly constructed buildings to have a solar energy system installed to produce its annual kilowatt usage. Houston also passed a similar ordinance in 2016 that requires all newly constructed single family homes, townhouses, and condos must have a roof with a surface of at least 600 square feet oriented to the west or the south to make it easier to install solar panels.

“Currently, the federal government offers a tax credit to homeowners and business owners who go solar,” Frank said. “Those who have tax liability can deduct 26 percent of their system cost from their taxes before the tax credit expires in 2022.”