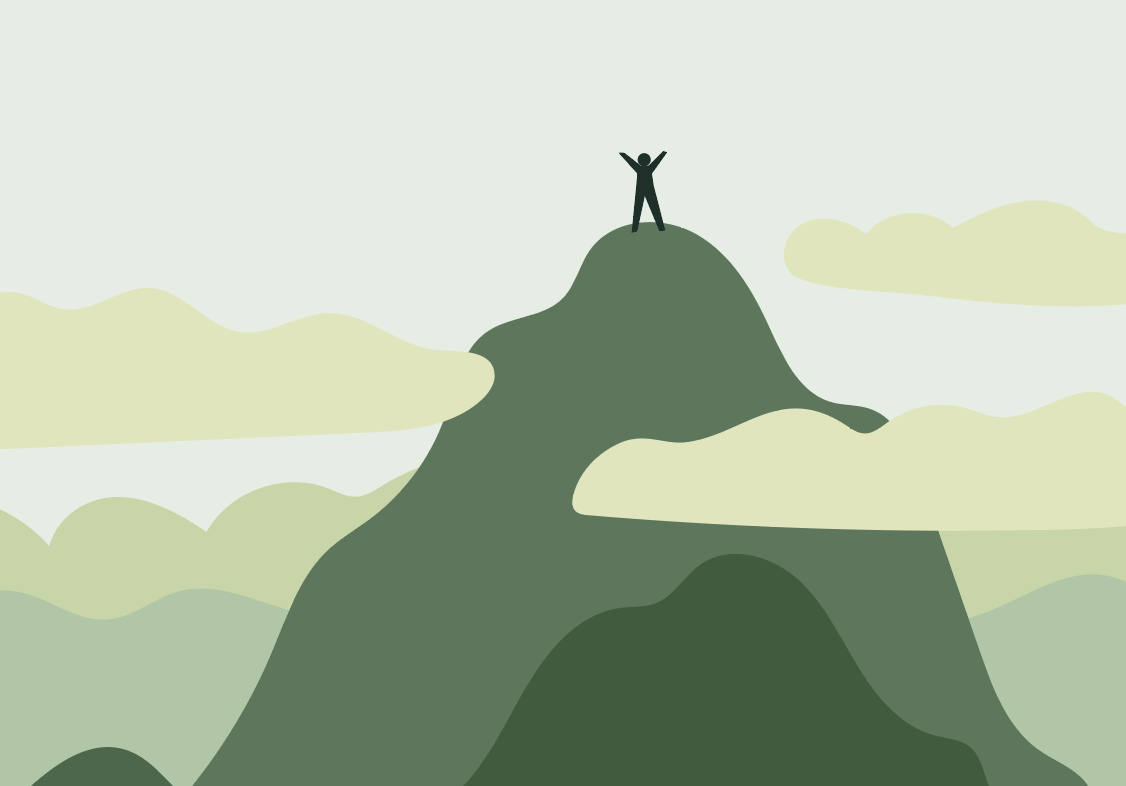 What he thought was a church visit mainly to support his wife turned out to be a chance to change Juan Salinas’ perspective and lifestyle for the best.
Salinas began attending the 12-step recovery program known as Celebrate Recovery in 2008, which merges steps taken by recovery programs such as Alcoholics Anonymous with eight biblical principals. And today he is Celebrate Recovery’s state representative based in the Rio Grande Valley.
“I had heard about AA and it’s the same steps we go through, but it’s just that in AA they took away Jesus Christ — they talk about higher power but they don’t mention who,” Salinas said. “When you go to Celebrate Recovery and they do mention who that is, then you feel like, ‘You know what? I’m not alone.’” 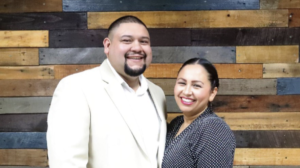 The program aims to help rehabilitate people with any hurt, habit, or hangup, as they call it. That includes anybody with any type of drug dependency or addiction, depression, coping with losses, and any issue that keeps them from living a better life.
For Salinas, it was anger management issues that were tarnishing his family and personal life to the point that he ended up in jail even as he was trying to start the program. That was the last straw for him, so he decided to ask God for a chance to get better and a pathway to do so, he said.
“At that time, I had already encountered Christ and even as I was going through the steps, I actually fell in prison,” Salinas said. “At that moment, that’s when I encountered God and he gave me a verse, Jeremiah 29:11… he told me, ‘I have a better purpose for you, but you have to allow me to take over.’ I only spent one night in jail. That’s all it took.”
Since then, his life and that of his wife, who also followed the program for her own issues, has been drastically improved, he said. The family relationship has gotten stronger: They are now married through church and are raising their three children under a much better family environment.
“I went for moral support only, but at the same time it was both of us that had issues,” Salinas said. “Since 2008, I’ve been sober. I haven’t drank, I haven’t touched tobacco. My anger, there are little things that trigger it, but I know how to control it. Our lives have changed around.”
For Jessica Newsome, a former Border Patrol agent who now works full time as ministry leader at Celebrate Recovery, the religious aspect also gave her an added drive while attending the program herself.
Newsome prefered to keep her story private, but said that having that understanding that they don’t have to go through the rehabilitation process alone that keeps many going and looking up to God for strength.
“What I love about Celebrate Recovery is that it’s a judgment-free zone,” Newsome said. “Some people think that they have to be perfect and get themselves together before you come to church or before you get help and that’s not the way we do it. You come as you are and we just walk you to freedom in Jesus Christ and all of it is a process. It’s not overnight.”
In the Rio Grande Valley, there are four locations: The Family Church, 2322 N. McColl in McAllen; Center Church, 4801 N. Cage Blvd. in Pharr; The Harlingen Church of Christ, 801 E. Harrison Ave.; and the Brownsville Community Fellowship, 2414 Central Blvd. 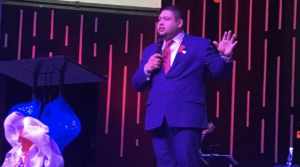 The program started in 1991 at Saddleback Church in Lake Forest, California. Today, it is offered worldwide at 35,000 churches, helping more than 5 million people so far, according to the program’s website.
“We are part of a movement that is bringing the healing power of Jesus Christ to the hurting and broken,” the site states.
The 12 steps that are commonly seen in other programs are present, such as admitting the wrong, believing there is a higher power to help resolve it, and make the decision to change. Step 1, for example, states, “Admitting that we are powerless over our addictions and compulsive behaviours, that our lives had become unmanageable.”
But through this program, participants also compare this step to biblical references, such as, “I know that nothing good lives in me, that is, in my sinful nature for I have the desire to do what is good, but I cannot carry it out” (Romans 7:18).
The eight recovery principles are also based on the 12 steps, but further connect it to biblical scripture. “Happy are those who know that they are spiritually poor,” Step 1 also states.
Anybody interested in learning about the program is welcome to attend the church services or meetings, which take place Thursdays or Fridays, depending on the location, at 7 p.m.
There is no requirement to attend a church service or meeting, but once somebody is interested on following the six-month recovery program, Newsome said they are required to sign up and participate with mentorship and support throughout the entire process.
“You always need a mentor, someone who has overcome the stuff that you are going through, or somebody who has knowledge and insight,” Newsome said. “You walk with that person to help get that knowledge that you need.”
For those not knowing whether the program is for them, Salinas said they can always just go in and see it for themselves before signing up. Once somebody knows that there is an issue or dependency keeping them from growing, he said it is always important to seek ways to try to overcome.
“We are just serving the Lord and giving back. God will do the rest,” he said. “We give time. Time is something that we don’t get back. It’s something that a lot of people need. Time to listen. Time to cry. Time to just be there for them.”