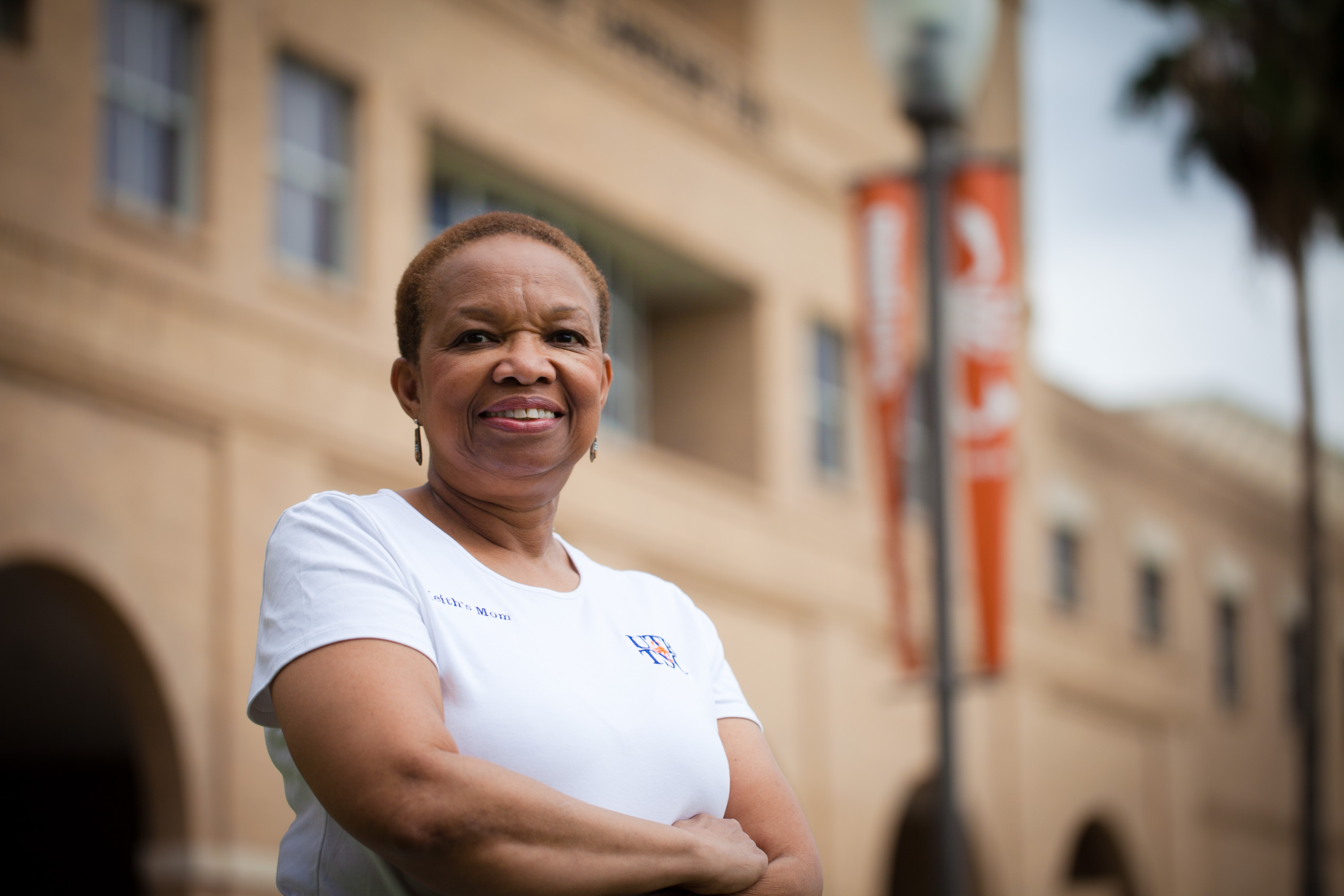 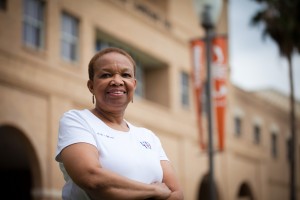 Sonia Cunningham, faculty member at the University of Brownsville and Texas Southmost College (UTB) is one of the most accomplished women one has the privilege to meet. She uses those many accomplishments though to help those around her, and is even able to turn family tragedy into something positive.

On January 31st 2004, Sgt. Keith Ferguson, Cunningham’s son, who was a member of the elite New York Police Department Hercules Counter Terrorism Team, suffered a heart attack while responding to a fellow officer’s call. “It’s life changing in ways I cannot describe,” says New York native Cunningham. In response to the tragedy the New York Stock Exchange offered $20,000 to the charity of her choice. Cunningham immediately thought of her beloved Texas and the university. The donation opened new doors and also gave her the idea of creating a living legacy to her son. She created a 5K race that benefits the Sgt. Keith A Ferguson Endowment. This endowment provides a scholarship for a criminal justice student at UTB.

She was recently in New York putting things together for the 2011 race and is excited because every year she has seen the numbers of runners and their supporters increase. The race generates a lot of interest because it is the only New York race that crosses the Brooklyn Bridge, which the local runners enjoy. Also, every year more people from the Valley fly up to participate in this important event. “They see the importance of the race,” Cunningham explains, “because although the race is run in New York City, the money raised directly affects the Valley and the University of Brownsville.” Her family hosts a pre-race reception and a post-race brunch for all the Valley visitors.

Cunnigham created the race not just to memorialize her son in a very real way, but also in order to improve education and opportunities for those dear to her heart – the families of the Valley. “We should all support our educational institutions, because education changes lives,” she says. “I would like the South Texas community to understand the importance of supporting UTB and other entities, which provide them with much needed educational opportunities. I would like those who received to give back and others to give because it is the right thing to do. Everyone should be aware education benefits the entire community.”

The scholarships are now fully funded, so Cunningham has set her sights higher. The last three years she worked at getting a chair at the university funded. Only three chairs at the university are currently endowed and Cunningham really wants that number to be increased. This does not come cheaply, as she estimates this venture will cost around $500,000.

Cunningham is aware that many people will think creating an endowment is way of out their league, but hastens to add that endowments can be started with as little as $10,000. Families are the centerpiece of the Rio Grande Valley, and she thinks it would be a great idea for families to celebrate their lives and give their family names a legacy which will honor their families, by creating endowments.

In order to heighten awareness of endowments on a local level, Cunningham created the Kid’s Walk for Education, which is sponsored by the Sgt. Keith A. Ferguson Endowment. This is a one-mile walk through the UTB campus and is open to all ISD students who are in Grades K-12. While they take the walk the children are shown the university’s buildings and are engaged in conversation on the importance of education. Cunningham notes that most of her students, and most students who attend UTB are first generation College attendees. “We want to ensure that each new generation growing up in South Texas realizes the importance of a tertiary education and makes it a part of their educational life,” she comments seriously. She wants her students to be aware of the legacy they leave once they graduate university and she encourages all students to become members of their alumni as she sees it as one more way to make a difference in the lives of others.

Cunningham has some pointers for those who are interested in getting more involved in education. “If you don’t have the money to give towards an endowment, donate your time. If you don’t know where or how to start, ask!” She also suggests that you donate to local community colleges in the area, again with time or money; both are generally in short supply.

Tragedy overtakes us all at some point in our lives. Cunningham chose to take the tragedy that threatened to overwhelm her and turn it into something that not only honors her son’s memory but also enhances the lives of deserving students. “Plus, it’s a run and a walk, so people are getting outside and participating in something that is good for them,” this vivacious, multi-talented woman chuckles.