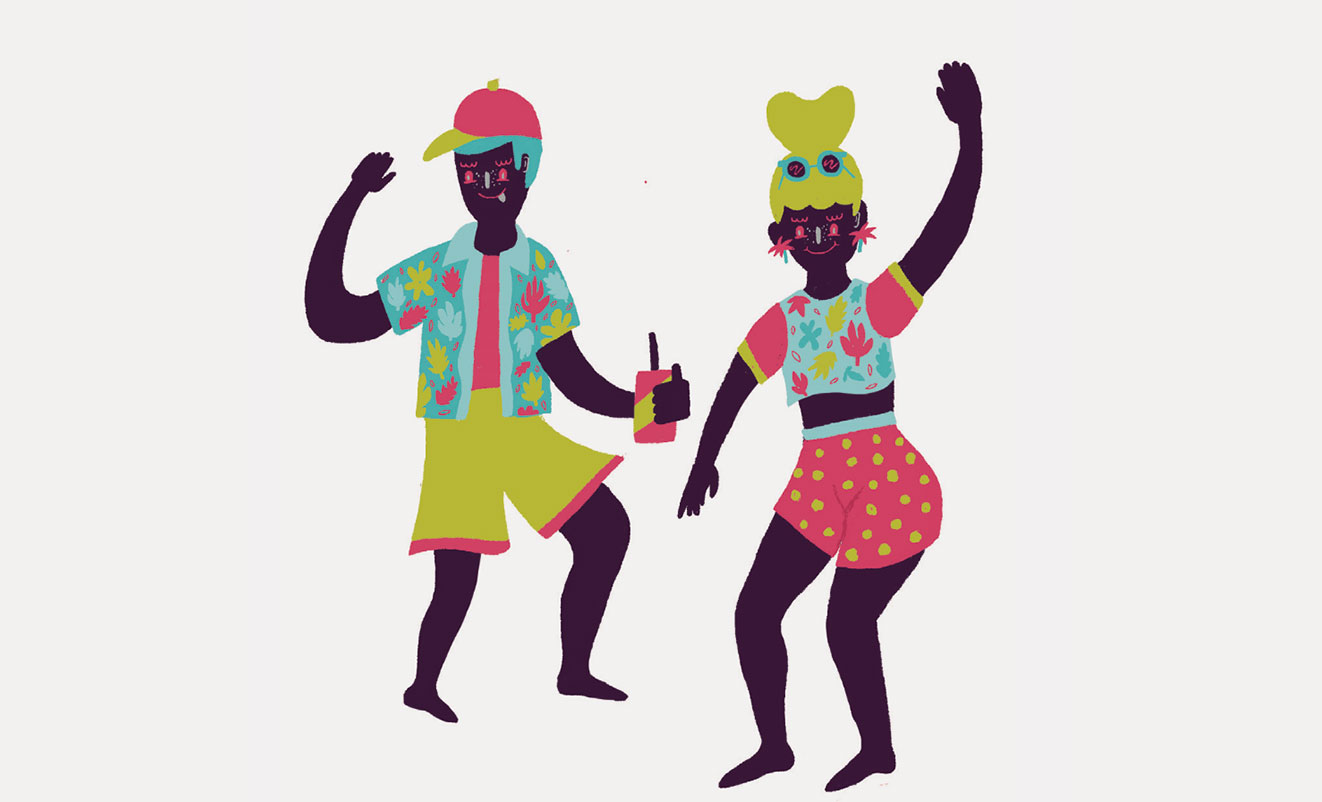 Imagine a small Texas island town of less than 3,000 people. It has white beaches, calm weather and water, idyllic seascapes completed by sunsets painted across the sky; the sounds of gulls and taste of salt in the air are the backdrop to the sandcastle capital of the world.

However, for one week every March, thousands of college-aged students descend onto South Padre Island for one of the country’s biggest beach parties, where the tranquility of the South Texas seaside is temporarily superseded by throngs of people enjoying their fun-in-the-sun vacation.

For Keith Arnold, director of SPI’s Convention and Visitors Bureau, Spring Break is a yearly tradition that serves as proof of how people love coming down to the Island.

“It’s self-evident why people come here; they love the beach and tropical environment,” Arnold said. “It’s so laid back and tropical here — perfect for college kids who want to get together and have a good time.”

Drawing together thousands of partygoers, one of the most popular Spring Break attraction at the island is the Ultimate Music Experience (UME) music festival. Since 2010, the Valley’s largest musical festival has brought such music heavyweights such as Tiesto, Skrillex and Calvin Harris. This year, the seventh annual UME will see Marshmello, Tiësto and Zedd taking the stage from March 15-18 at a new location.

The festival will move from its previous venue at Schlitterbahn Water Park to Clayton’s Beach Bar and Grill. Known as the “biggest beach bar in Texas,” Clayton’s claims to be the Spring Break destination for music and merrymaking. Says owner Clayton Brashear, “Spring Break is way more exciting with Clayton’s concerts and Mega beach party. We bring shows the RGV hasn’t seen.” For 2017,  they will be hosting Lil Wayne, Russ, Kodak Black and 21 Savage, Rae Sremmurd with Clinton Sparks, Lil Yachty and Lil Uzi Vert, among others. 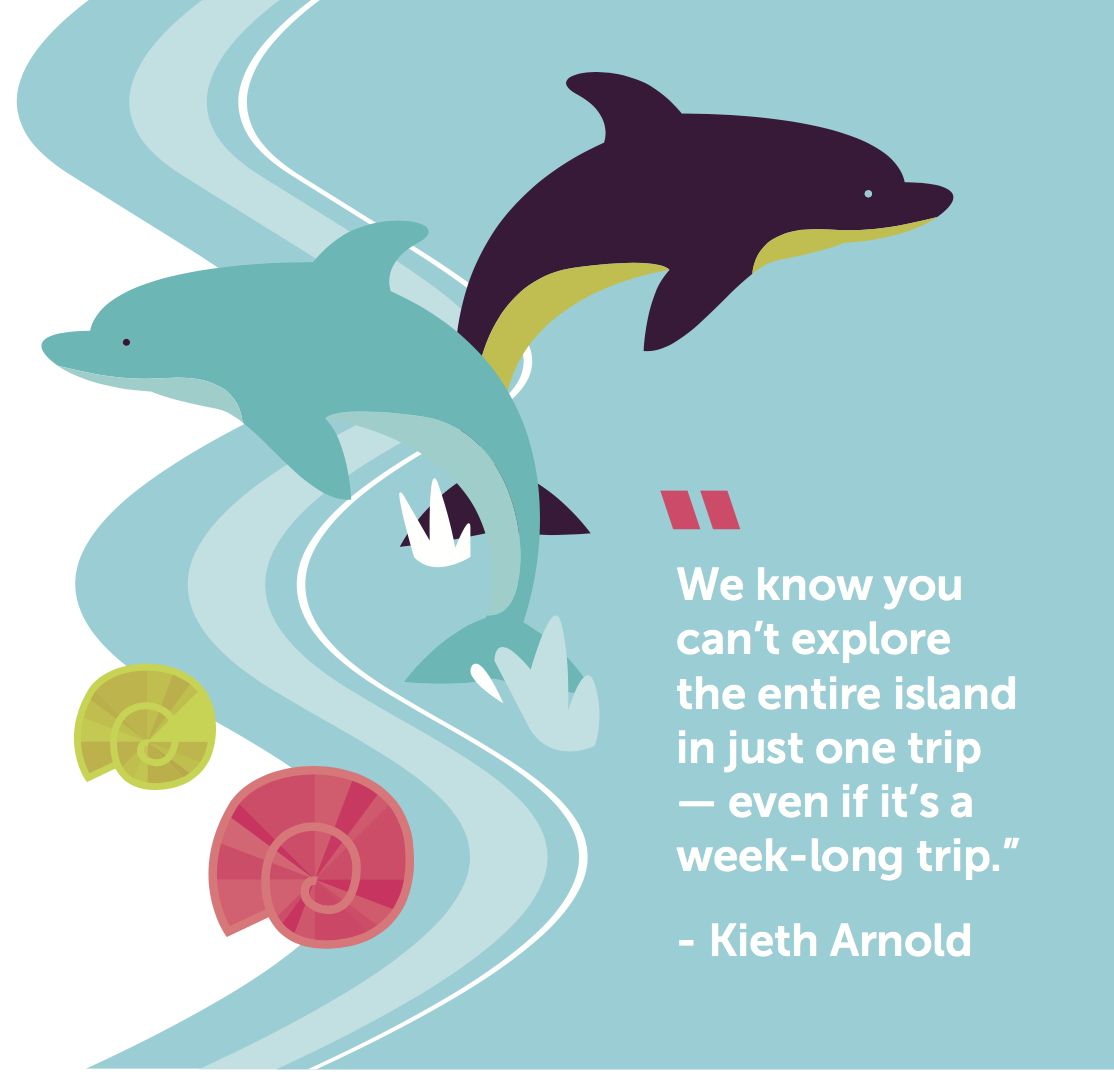 According to Brashear, his beach bar has the highest sales numbers for alcohol on the island year after year, and is also the best-selling bar south of Houston.  “We sell hundreds of cases of beer and liquor during March,” says Brashear. Unsurprisingly, lots of people plus lots of drinking leads to some rowdy and forgetful guests. He says they’ve found everything from your typical misplaced wallet to diamond wedding rings and even Ferrari car keys.


Though it’s fortunate when a lost item is reunited with its owner, keeping track of valuables is largely out of the bar’s hands. Visitors should be aware of their surroundings and take all measures to have an incident-free vacation. Brashear reassures visitors that their safety is a priority at Clayton’s, and they are taking such measures as hiring a professional security company that is well equipped to handle all situations that may arise from Spring Breakers.

Outside of the party scene, there are many other activities and elements that take advantage of the nature of the Island for people to enjoy. SPI is also a haven for parasailing, dolphin, and bird watching. As host of the Texas International Fishing Tournament, SPI is known as a fishing destination for fishing enthusiasts all over the world, and the many island piers provide a welcome respite to visitors who want to take a break from dancing on the sand.

“Fishing is really popular, as well as windsurfing and sand sculpting lessons. There’s a huge nature component in why visitors love the area,” said Arnold. “SPI offers a lot of entertainment from water-based to nightlife activities; it’s the whole package. Just walking on the beach is enough to make someone happy.”

Arnold recommends any visitors, both new and returning, research the Island to find the kinds of activities they’d wish to explore and see if they can get to them all in one trip.

“The quality of our beach is better than any in Texas. It’s what makes us a destination for visitors,” Arnold said. “We know you can’t explore the entire island in just one trip — even if it’s a week-long trip.”

Even though Spring Break occurs once a year, the city starts to prepare for it months ahead of time. SPI’s city manager calls for regular meetings between the public safety and works department starting in the fall. As part of their planning, the city even hires up to 180 “temporary workers” to ensure they have enough hands to help clean up the city or work security, Arnold said. The Spring Break committee also installs port a potties throughout the city in designated areas and commits to daily bach cleanup to make sure the beach is “more presentable than usual.”

Another essential item the committee covers is alternate traffic routes to prepare for the onslaught of traffic brought on by thousands of visitors — a sure sign of a successful Spring Break, according to Arnold.

“We’re a friendly city and we don’t complain about traffic since it means more people will stay here to help our economy,” Arnold said. “We’re happy to have them here.”