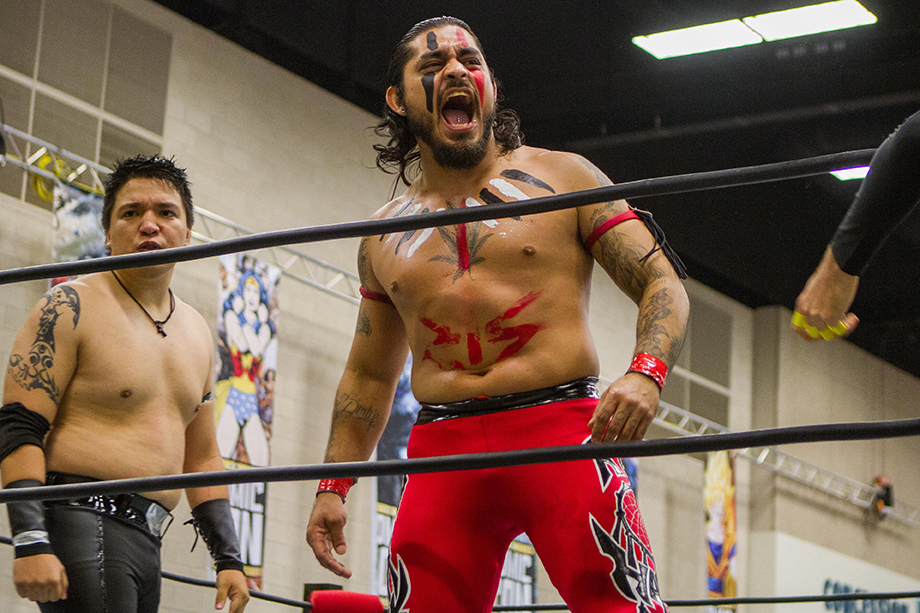 The crowds gathered on May 9-10 hoping to meet their favorite celebrities and to score some rare merchandise sometimes only found in conventions of this magnitude. There was also a gathering of “cosplayers” whom if you didn’t know, are people who build a costume of their favorite characters from scratch and then proceed to embody them on the convention floor.

Among the special guests who attended were Sean Astin, known for his role as Sam Wise in The Lord of The Rings saga, Sean Schemmel who is the voice of Goku in the Dragon Ball series, and WWE legend Ric Flair.

This convention is unique, but it does not scream exclusivity. All fans of all ages and genres, from super heroes to fantasy characters, are welcome to attend the Con. We can’t wait to see what STCC has in store for next year, so stay in touch with them on social media and at www.southtexascomiccon.com!