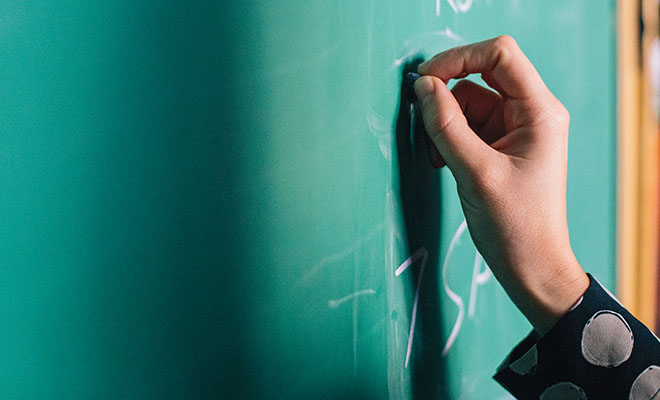 Anyone hearing the excited chatter echoing from UT Brownsville’s Main walls might’ve imagined a reunion of friends—and couldn’t have been more accurate. In UTRGV’s press conference, healthcare peers shared in their enthusiasm for what the new Diabetes and Obesity Institute will mean for South Texans’ health.

“This is a grand day for the Rio Grande Valley,” School of Medicine Dean Dr. Francisco Fernandez initiated the session. The host spoke of UTRGV’s commitment to transform how medicine will be delivered to the community. “Our task is to bring leading research right to the residents’ doorstep,” Dr. Fernandez assured.

Presenting the importance of this project, UTRGV chancellor Dr. Francisco Cigarroa cited alarming regional statistics. “Nearly 10% of adults in Texas have been diagnosed with diabetes,” he began, stressing that an even higher percentage is found in the Valley. “Brownsville has 28%,” Dr. Cigarroa noted. “That doesn’t include those who have type 2 diabetes but have not yet been diagnosed.”

Dr. Cigarroa proceeded to mention that 50% of Starr County adults under the age of 35 either have diabetes or are closely related to someone who has it. “This means they are at very high risk of getting it themselves,” he warned. With vast experience performing liver and kidney transplants in diabetic patients, Dr. Cigarroa described how his clinical experience has made him aware the dangers of this disease. “In San Antonio, many children would come in with already elevated hemoglobin A1cs,” he recalled.

Dr. Cigarroa commented on his search for a South Texas Diabetes and Obesity Institute Director who would embrace this cause, speaking of his interview with Dr. Sarah Williams-Blangero. “I asked, what attracts you to UTRGV?” Dr. Cigarroa added that Dr. Williams-Blangero’s response had been that this is where help was needed most.

The former Department Chair of Genetics at the Texas Biomedical Research Institute in San Antonio agreed with Dr. Cigarroa on the urgency of this program. “Diabetes and associated health issues are reaching crisis levels in South Texas,” Dr. Williams-Blangero stated. “Mexican-American families have a lifetime risk of diabetes of between 25% and 30%.” To aid that problem, she assured most the institute’s projects will include a healthcare delivery component. “This means that the research will be of immediate benefit to the members of the communities in the Rio Grande Valley,” Dr. Williams-Blangero explained.

Answering a question from the audience, the director welcomed all UTRGV students who may be interested in joining her team’s efforts. “We can certainly utilize some expertise in computing, biology and mathematics,” Dr. Williams-Blangero mentioned. “We built a lot of population resources over the years that have potential for people to develop spin off projects off of those.”

Clear on her intent to collaborate with UTRGV’s existing researchers, Dr. Williams-Blangero described her skilled staff. “Our investigators were trailblazers in the use of MRI and other imaging modalities to identify genetic risk factors for depression and even for obesity related behaviors,” she highlighted. “We have extensive work that we hope will lead to new more efficacious drugs for treating diabetes, obesity and related disorders.”

To Dr. Williams-Blangero, the institute’s studies are set to have inevitable national consequences. According to her, their genetic discoveries will benefit the entire United States population, contributing toward novel drug development and treatment strategies. “This is an incredible opportunity,” Dr. Williams-Blangero repeated throughout her speech. At closing, she thanked UTRGV’s founders on behalf of her team for the chance to build a world-class research center in the Rio Grande Valley. “We are grateful and eager to get started,” Dr. Williams-Blangero celebrated.