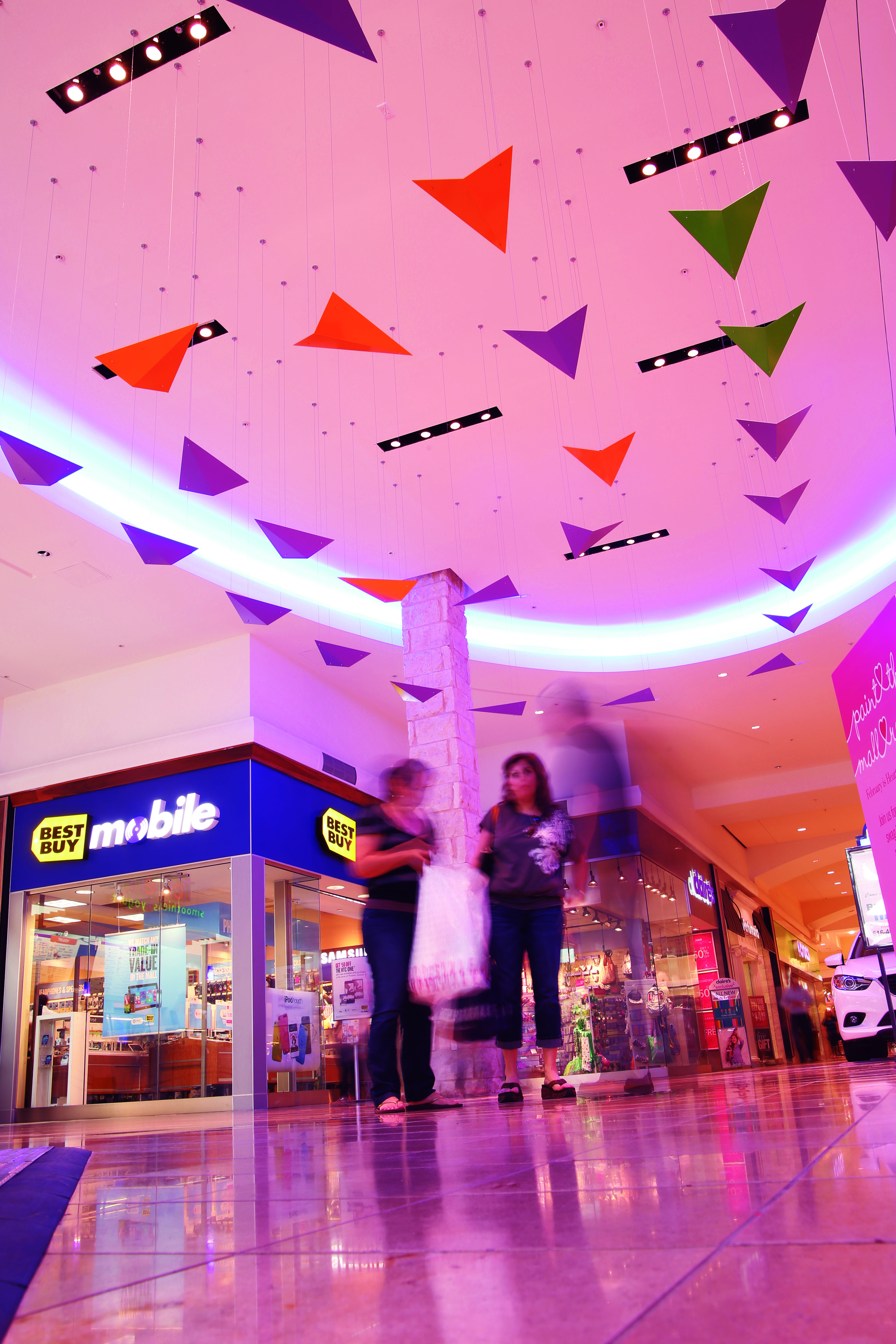 For at least 40 years, Mexican shoppers arriving in the Valley at McAllen’s La Plaza Mall have supported a level of retail that typical communities of its size do not have the privilege of having, according to the city’s economic experts.

Since 1976, La Plaza Mall has been the premier shopping center in South Texas and the largest enclosed shopping center south of San Antonio.  The mall spans more than 1.2 million square feet and features more than 150 specialty stores, many of which are flagship stores and restaurants.

McAllen is the retail center of South Texas and Northern Mexico, drawing from a consumer base of over 10 million people within a 200-mile radius.

La Plaza especially remains one of the Simon Properties highest grossing retail malls (per square foot) in the United States, boasting average sales of over $650 per square foot, according to the McAllen Chamber of Commerce.

“It’s definitely an economic driver for McAllen and the surrounding area, because as you know, it has become a destination shopping site for much of Mexico for many years,” said McAllen EDC President and CEO Keith Patridge.  “Also, having La Plaza there, with the types of stores they have, and because of the Mexican shoppers coming in, it allows us to support a level of retail that normally communities of our size would not have the privilege of having.”

“So, because of that, we can offer a shopping experience that is much different than most cities the size of McAllen would be able to offer,” Patridge said.

“When we start attracting manufacturing companies and new investment into McAllen, they tend to be very pleasantly surprised when they see the type of retail and the amount of retail here,” Patridge said. “I think the mall has been a real key part of creating all of that.”

Economically speaking, the city is still in recovery mode from the economic downturn of 2008, but it is slowly climbing its way back, according to Patridge.  Year-end data is in the works for the year ending 2013, but the city is still seeing a slow recovery in the economy, he said.

The city was still ranked No. 2 for job growth by Forbes Magazine, bolstered in part by manufacturers on both sides of the border.  In 2011, McAllen ranked 14th in population among the top 20 Texas cities but ranked 2nd in Texas in actual sales tax collections on a Per Capita basis, according to figures published by the Rio Grande Valley Partnership, the Valley’s regional chamber.

Preliminary numbers show that among the companies recruited, more than 10,800 jobs were created, and most of those are based in Mexico and may be considered “recovery jobs,” those jobs that went away as a result of the recession, according to Patridge.

“I can tell you that from our experience over the last 26 years recruiting industrial companies to the area, the mall has been a definite asset to attract the managers that run these companies and their families to locate here,” he said.  “I think it’s because of our geographic location, with respect to Monterrey and Saltillo, and our neighbors in Reynosa; these all add another dimension that maybe some of the other border cities don’t enjoy.

It’s the proximity to the industrial cities of Mexico and Monterrey that probably adds a little more than what most border cities would have,” Patridge said.