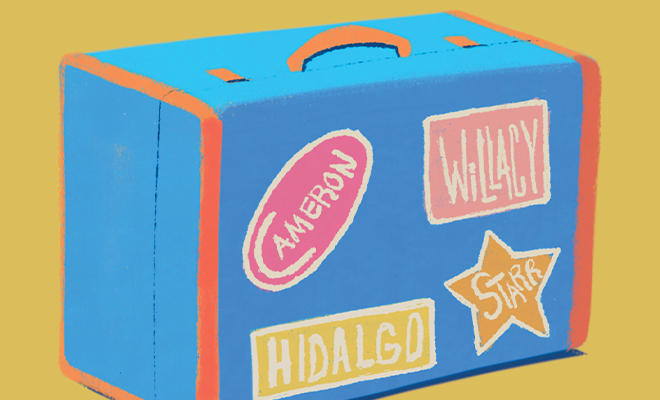 Temperatures are again reaching three-digit figures and children are out of school — both signs that summer has arrived and people start thinking about going on vacation. However, while most Rio Grande Valley residents might look to travel out of town, there are several vacation opportunities right here at home.

To highlight all the places to see and visit in the region, the Lower Rio Grande Valley Development Council launched Explore RGV.

If you’re looking to spend time outdoors, consider exploring the nature centers and hiking trails. Bentsen-Rio Grande Valley State Park, located in Mission, is popular for bird watching, boasting more than 358 species that have been spotted there.

The South Padre Island Birding and Nature Center has 3,300 feet of boardwalk, five bird blinds, a five-story viewing tower, and an alligator sanctuary. The center also offers guided bird walks and crafts and games for kids.

The Santa Ana Wildlife Refuge in Alamo is considered “the jewel” of the national wildlife refuge system. The 2,088-acre area gives visitors the opportunity to see various bird species and enjoy a hike through 14 miles of trails.

There’s also Quinta Mazatlan in McAllen, an adobe mansion that serves as a sanctuary for birds and plants. The center offers tours as well as several programs for children and adults.

Other destinations include the Valley Nature Center, a 6-acre park in Weslaco where visitors can spot butterflies, chachalacas, kiskadees, hummingbirds, tortoises, rabbits, and several amphibian species, according to the park’s website.

The Old Hidalgo Pumphouse, located in the city of Hidalgo, is also a bird-watching spot, as it is a wing of the World Birding Center. The location has a 4.5-mile round-trip bike trail on the levee. Bicycle rentals are available.

Grace Heritage Ranch in Lyford offers “the rare opportunity to experience a simpler life,” according to the ranch’s official website.

Visitors can have the opportunity to milk goats and learn about various other animals, such as Jerusalem donkeys, horses, ponies, sheep, pot-bellied pigs, turkeys, peacocks and peahens, emus, as well as the ranch’s 6-foot boa constrictor. 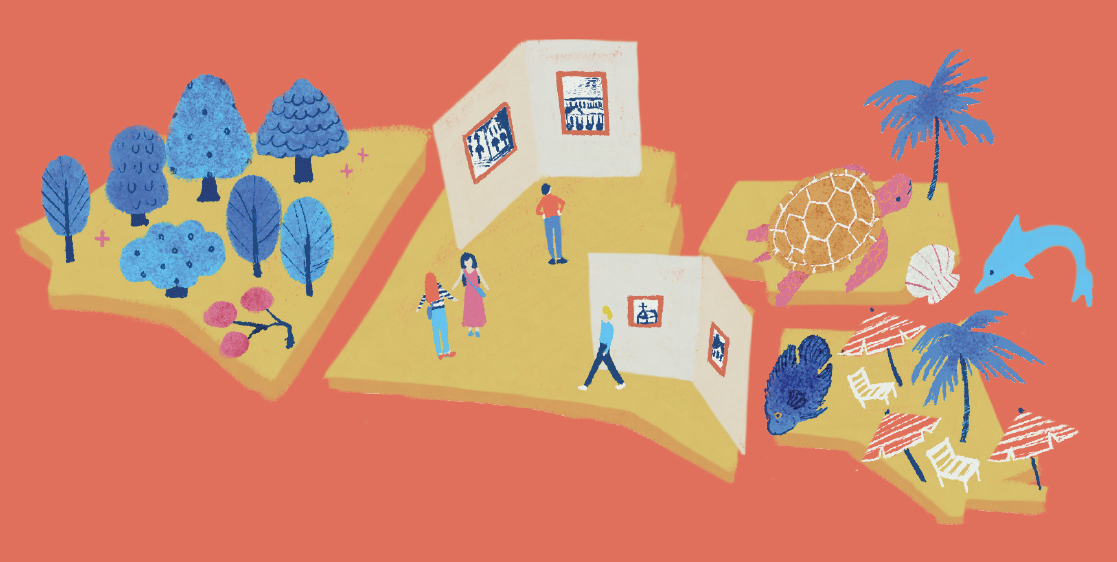 These parks and nature centers charge for admission with prices ranging from $5 to $10 per adult, though discounts are available for children, students, and seniors.

For educational experiences, check out the Museum of South Texas History in Edinburg, the International Museum of Art & Science in McAllen, the Brownsville Museum of Fine Art, and the attractions dedicated to cultural heritage in San Benito. Those include the Freddy Fender Museum, the San Benito History Museum, and the Texas Conjunto Music Hall of Fame and Museum.

There are also plenty of landmarks scattered throughout the Valley, including the Basilica of Our Lady of San Juan del Valle. The minor basilica — designated as such by Pope John Paul II in 1999 — was also designated a national shrine in 1998.

Harlingen also has plenty to see with their downtown murals — of which there are 20 depicting RGV history and culture — and the Iwo Jima Memorial and Museum.

Another, more recent, memorial is the Veteran’s War Memorial, located in McAllen as part of the McAllen Convention Center.

There’s a lot of variety among the 30 featured destinations put together by Explore RGV, said Ron Garza, LRGVDC executive director.

Those destinations were selected with input from the chambers of commerce throughout the region, surveys, and data from travel sites.

“It was kind of neat to see that and what’s really cool about those destinations is that they don’t all fall under one category,” he said.

With the many areas available to bird watchers, it’s clear the Rio Grande Valley is a prime area for eco-tourism.

“The Valley also is a prime interest group destination, so those people that come here for things like eco-tourism, obviously birding — birding is the largest one — birding, butterfly watching, bay fishing, all the coastal other amenities, like people who come for surfing or paddling or that kind of thing,” Garza said.

He added that there was a wide variety of things available for people to explore, including recreational and cultural activities.

More well-known activities include visiting Gladys Porter Zoo in Brownsville, taking a beach day at South Padre Island, or partaking in the retail shopping opportunities — the three main anchors of the Rio Grande Valley, according to Garza.

“When we look at people that come from outside the Valley to the Valley, usually it’s one of those anchors that are primarily drawing them here,” Garza said. “I think everything else is kind of a springboard from that.”

Garza noted that even many locals are unaware of the various places to see and activities to do here in the Valley.

“Sometimes you do hear that same phrase that there’s nothing to do here,” he said. “What we did is we just reframe that to show them how many things there are to do.”

“There’s extremely reasonable hotel costs,” he said. “A lot of the attractions to visit are very low cost — they’re nominal or sometimes even free.”

He added that the three international airports servicing the Valley make traveling to the area very efficient.

As for the family-friendly environment, Garza credited that to the region’s cultural ties.

“The Rio Grande Valley is an extremely family-friendly and welcoming environment so people are very comfortable here,” he said. “It’s an extremely cost-effective vacation destination especially for those people that mainly live in the state and just want a short three- or four-day getaway — they can come to the Valley for very cheap.

“And then obviously with South Padre Island being that crown jewel of the Texas Gulf Coast, it definitely has a lot to offer.”