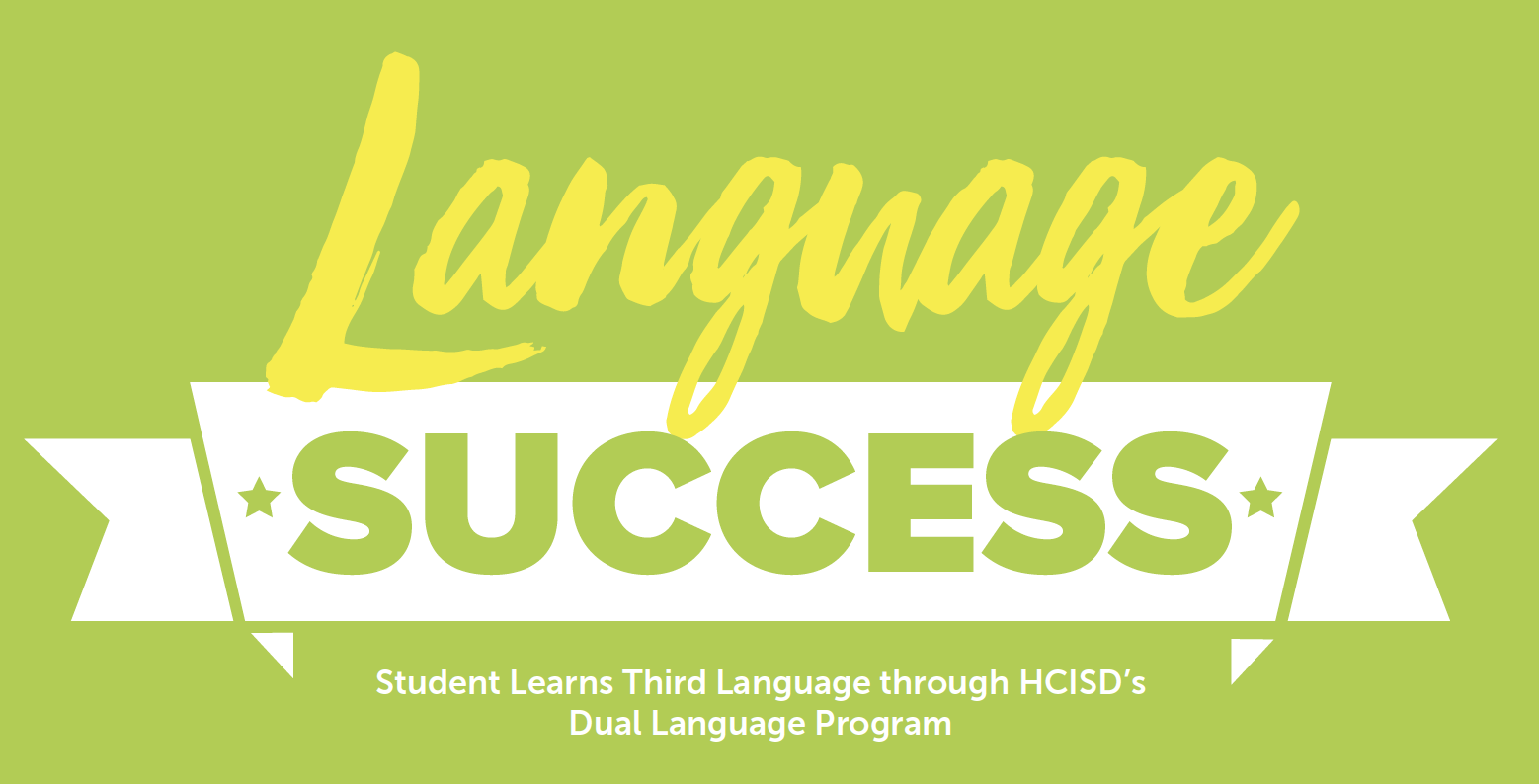 Vladislava Milova, a fourth-grade student at Wilson Elementary School, pronounces the word for “dog” in three different languages, “cобака [sa-BACH-ka], perro, dog.” With Russian and English already under her belt, she is picking up a third language through Harlingen CISD’s Dual Language Academies.

Students aren’t typically accepted into the program after second grade, but because of her experience with a foreign language, Vladislava was allowed to give Spanish a try, and she is thriving.

But when it comes to learning and retaining a new language, practice is key — that is something not lost on the young trilingual student’s family.

“At home, she speaks Russian because her mom doesn’t want her to forget the Russian language. Then at school, she speaks English and Spanish,” Cortez said.

Vladislava had the chance to visit family in Russia last summer. That is when she truly had the chance to become immersed in the Russian language, but she was also surprised to hear other familiar languages spoken. 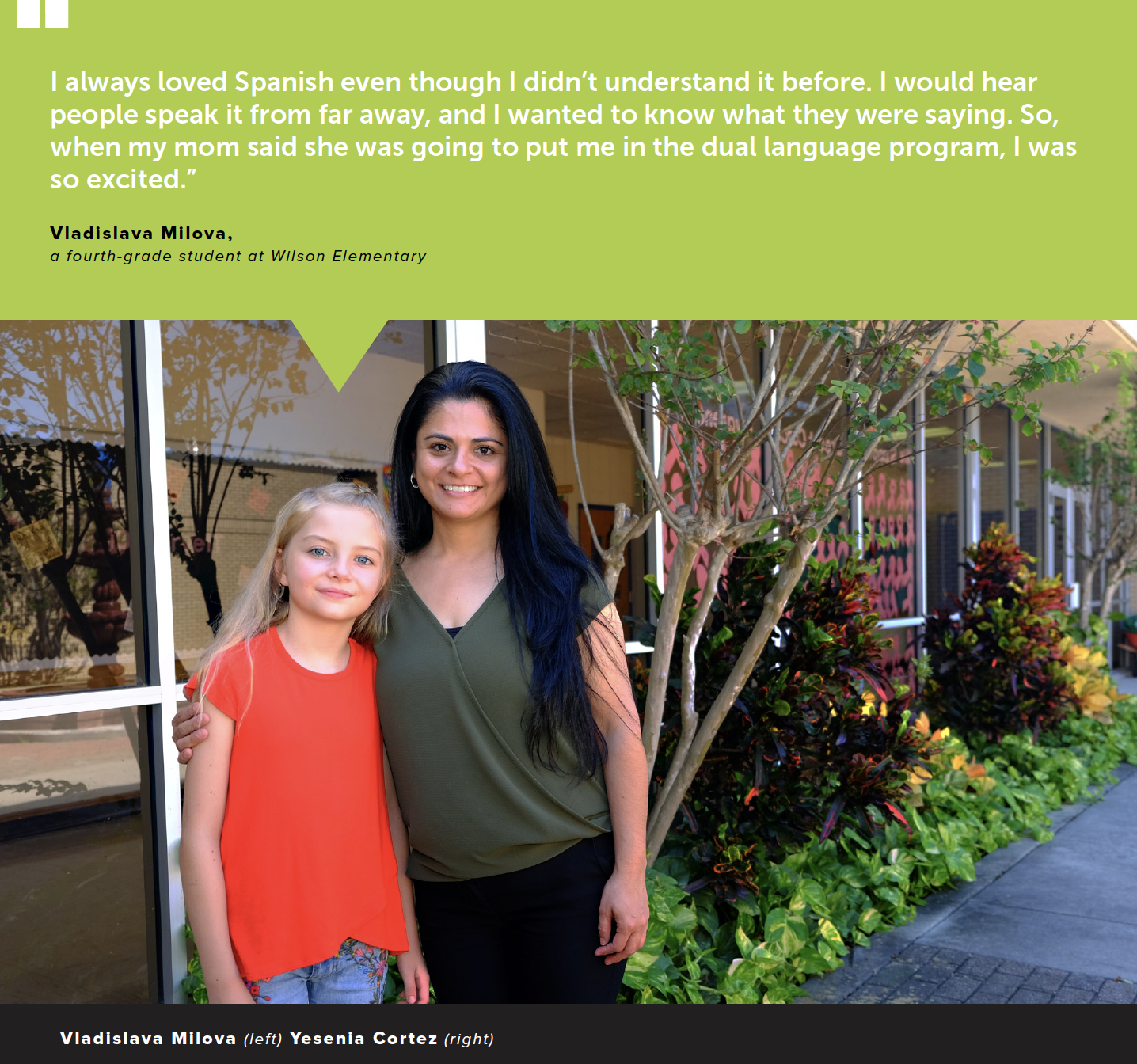 “I got to visit Millerovo, a town in Russia, for 10 weeks during the summer,” she said. “A lot of Russian people speak English. I would always hear some people speaking in English in stores. A few people spoke Spanish there, too.”

Vladislava’s love for the Spanish language began early on.

“I always loved Spanish even though I didn’t understand it before,” she said. “I would hear people speak it from far away, and I wanted to know what they were saying. So, when my mom said she was going to put me in the dual language program, I was so excited.”

By the end of fifth grade, she will be academically at grade level and equally proficient in English and Spanish.

Kristi David, principal at Wilson Elementary, said that she is noticing that students enrolled in the program are outperforming their monolingual peers. But far beyond just being a place where English speakers can learn Spanish, it is a place where English language learners can shine. HCISD’s Dual Language Academies are based on a bilingual education model where native English- and native Spanish-speaking students work together and learn in two languages.

“I’ve gotten to see Vladislava and the friendships she’s made. It just crosses all cultural boundaries, and it’s nice that everyone can be friends no matter where they came from,” said David. “You expect that in every classroom, but when you have a child who can’t speak the language in a classroom, they can feel deprived. In the Dual Language program, students gain respect and appreciation for what they can learn from Spanish speakers and vice versa. That’s my favorite piece.”