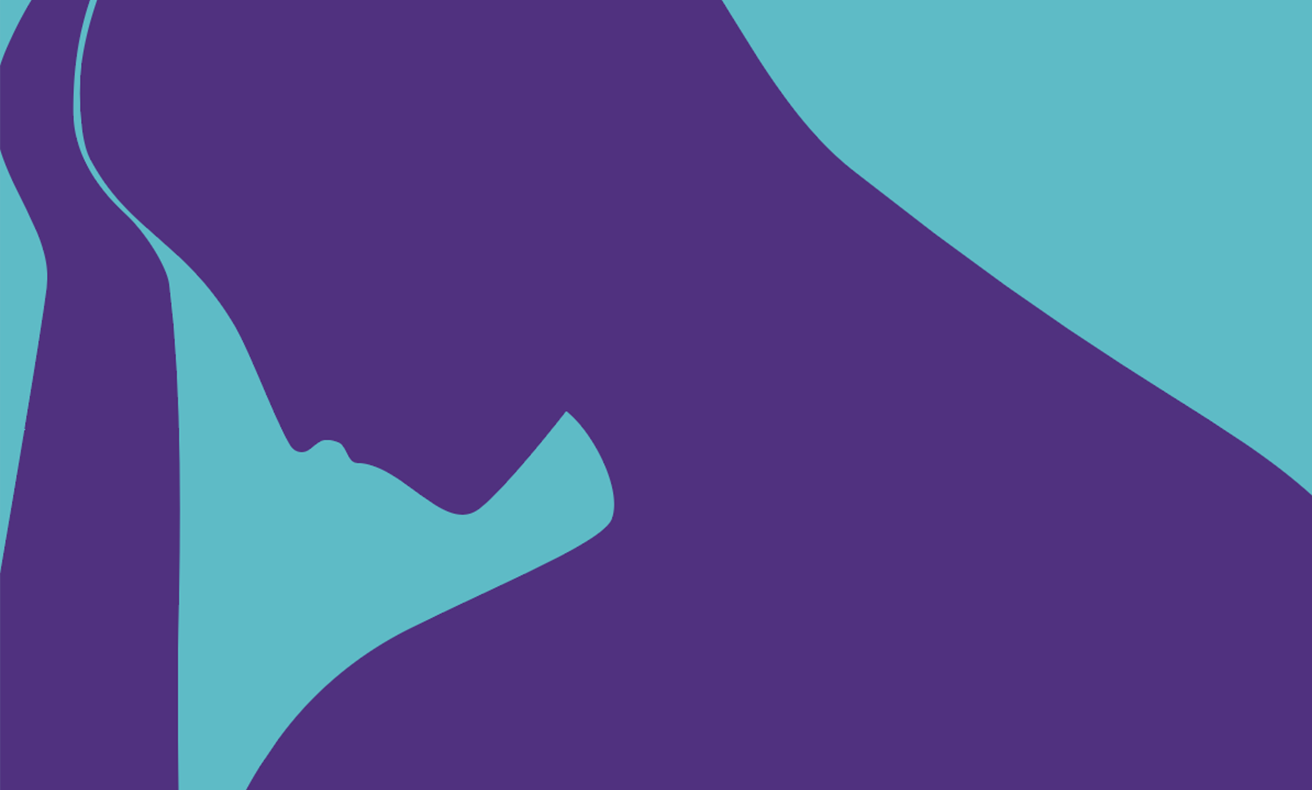 Help. The message that help exists is essential not only this September for Suicide Prevention Awareness Week, but always and forever. The National Lifeline at 1-800-273-8255 or the Crisis Text Line through texting HOME to 741741 are available 24/7 to offer support during times of crisis. While always a difficult conversation to begin and maintain, resources are available for anyone experiencing thoughts of suicide or engaging in self-harm. Many individuals experiencing suicidal thoughts are contemplating about a permanent solution to a temporary problem. It is important to understand that protective factors exists that lessen the probability of suicide, such as family members, faith/religion, peers, support systems, pets, and many other factors. Someone undergoing a crisis is unable to realize this due to a tunnel vision state, thus it is critical to understand the facts and be aware of how we can help.

Let’s Help. Learning to identify behavior red-flags and redirecting to mental health emergency authorities and/or psychological services can effectively allow us to help someone in urgent need.

Addressing the Need for Suicide Awareness Among Minorities

Death by suicide was the 10th leading cause of death in the United States in 2018, according to the Centers for Disease Control, and takes the lives of 44,965 Americans every year — 123 every day, and one person every 12 minutes. Many risk factors exist, such as biological, personal, and environmental. One biological risk factor is culture and ethnicity. Certain cultural groups and immigrants can be at a higher risk of suicide compared to general populations, according to a 2018 study. Among Hispanics, the CDC reported that suicide was 12th leading cause of death but the third among male Hispanics. In the latest report of the Suicide Prevention Resource Center (SPRC) using 2017 data, the statistic reveal the following rates of suicide per every 100,000 among minority groups:

Although the suicide rates among minorities appear to be lower (with the exception of American Indians and Alaskan Natives), certain subgroups among minorities can be at higher rates of suicide compared the general population. For instance, when comparing among general minority and U.S. population, the following subgroups demonstrate higher risk of suicidality:

A part of raising suicide awareness involves learning how to act in suicidality-related situations. While encountering or knowing that someone that has suicidal behavior/thoughts can be a complex situation, you are not alone. 9-1-1 is always an option to resource to in emergencies. Additionally, and as per the Mayo Clinic, some general guidelines to follow include:

A message to the Public

If you or a loved one is struggling with suicidal thoughts, reach out to the help and resources available below. Local and national sources are available to assist during difficult times. As always, do not be afraid to make the tough but necessary question of “Are you thinking of killing yourself?” Redirecting someone in need to the RGV’s mental health authority, Tropical Texas Behavioral Center, or the closest emergency room can save a life. A mind in crisis may first confide or reveal suicidal behaviors to a relative, friend, or a colleague before a mental health professional.