What is 630 feet long, almost 90 years old, and in critical condition? In Roma, Texas, the answer is a historic suspension bridge. The bridge is no secret: its likeness is featured on the Roma city seal, and the historic structure is clearly visible to anyone crossing via the nearby modern bridge. What passers-by may not know, however, is that the older bridge is in imminent danger of destruction. Jorge Perez, a Roma native and civil engineer, explains why the endangered bridge deserves a second lease on life.

Before the bridge, Roma was “in the middle of nowhere,” says Perez. In the late 1920s a group of American investors contracted George Elmer Cole to build a bridge between Roma, Texas, and San Pedro de Roma, Tamaulipas (now Ciudad Miguel Alemán).  Cole was a star of the bridge-building universe; immediately after completing the Roma bridge, Cole would go on to design the Royal Gorge Bridge near Cañon City, Colorado. Towering nearly 1,000 feet above the Arkansas River, Royal Gorge was the world’s highest bridge from 1929 until 2001.

Construction on the Roma bridge began in 1927, and the bridge opened in 1928. Initially, the Roma bridge was one of four Rio Grande-spanning suspension bridges. The others were built at Zapata, Hidalgo, and Mercedes. According to Mr. Perez, the last-named bridge was a testament to Texan creativity during Prohibition. At a time when alcoholic beverages were illegal in the United States, Mercedes’ “bridge to nowhere” gave Texans access to liquor. The bridge even enjoyed the dubious distinction of having been crossed by infamous Chicago crime lord Al Capone. Today, the historic Roma bridge is the only suspension bridge remaining on the Rio Grande.

In 1978, a new bridge was built adjacent to the historic bridge. When Roma residents (including Perez and a local history professor) learned that the older structure was slated for demolition, some rallied to the iconic bridge’s defense. The efforts of Perez and others put the bridge in the National Register of Historic Places, thus granting the imperiled landmark a stay of execution. In 2004, Mexico’s Instituto Nacional de Bellas Artes designated the bridge a Sitio Artístico Nacional, and in March 2016 both the Texas and Mexico sections of the American Society of Civil Engineers declared the bridge a historic civil engineering landmark. The latter event was celebrated in downtown Roma by engineers and politicians from all over the region. 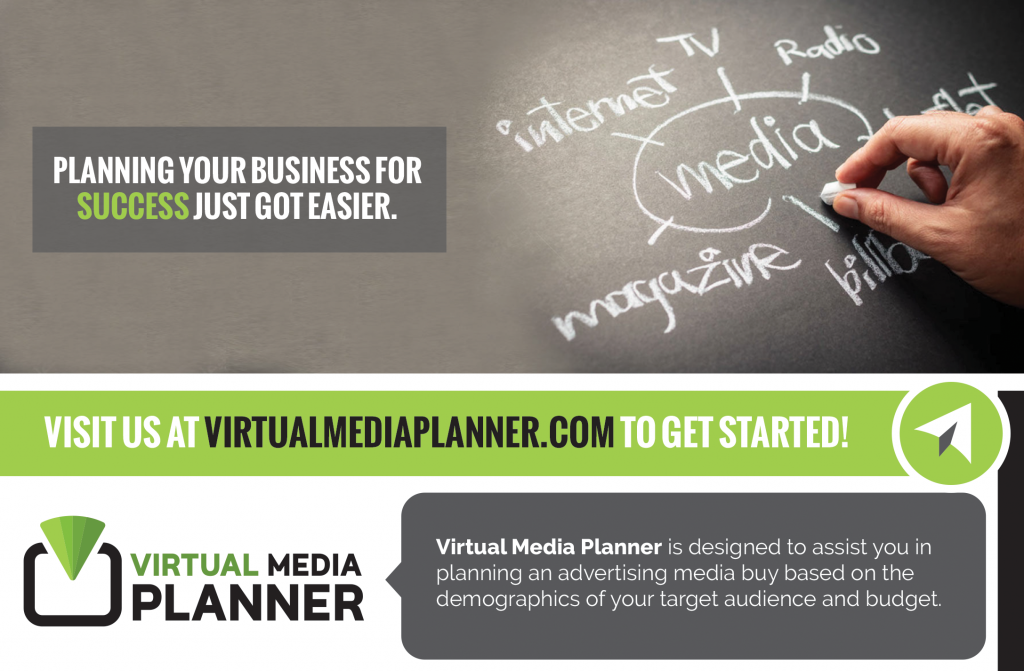 Unfortunately, celebrations cannot mask the challenges to the bridge’s survival. One of the bridge’s pillars is leaning slightly and the steel cables are fraying, so the bridge can no longer safely support vehicular traffic. The bridge’s future – if there is to be one – lies in tourism, as the bridge could be restored and re-opened as a pedestrian tourist attraction. While restoration is estimated to cost as much as $10 million, Dora Robles, P.E. of the American Society of Civil Engineers Rio Grande Valley Branch, asserted that based on the latest presentation given by the Texas Department of Transportation,  federal money is available for the purpose.  Robles and Perez agreed that the challenges to spending that money are primarily bureaucratic: Since the bridge is internationally managed, any potential contractor needs to clear the hurdles of two countries’ contract bidding requirements. Thus far, no savior has emerged.

If restoration can ever get underway, a happy retirement may yet await Roma’s emblematic bridge. The bridge enjoys the greatest asset of any real estate: location, location, location! The suspension bridge could serve as a picturesque pedestrian pathway into the heart of Roma’s national historic district. Further, the bridge functions as an educational time capsule of engineering. Built at a time when engineers learned “by trial and error,” as Mr. Perez explained, the Roma suspension bridge lacks the stiffening structures of modern bridges. When brick-laden trucks crossed over, the bridge looked as if it were making waves. This oddity provides an opportunity for learning: recently engineering students from UTRGV have used the bridge to study the history of civil engineering.

In the meanwhile, the bridge’s fate hangs in the balance. “There’s a lot of love from the citizens of Roma and the citizens of Miguel Alemán,” says Perez, “but we’re getting close to losing it because nothing has been done.”