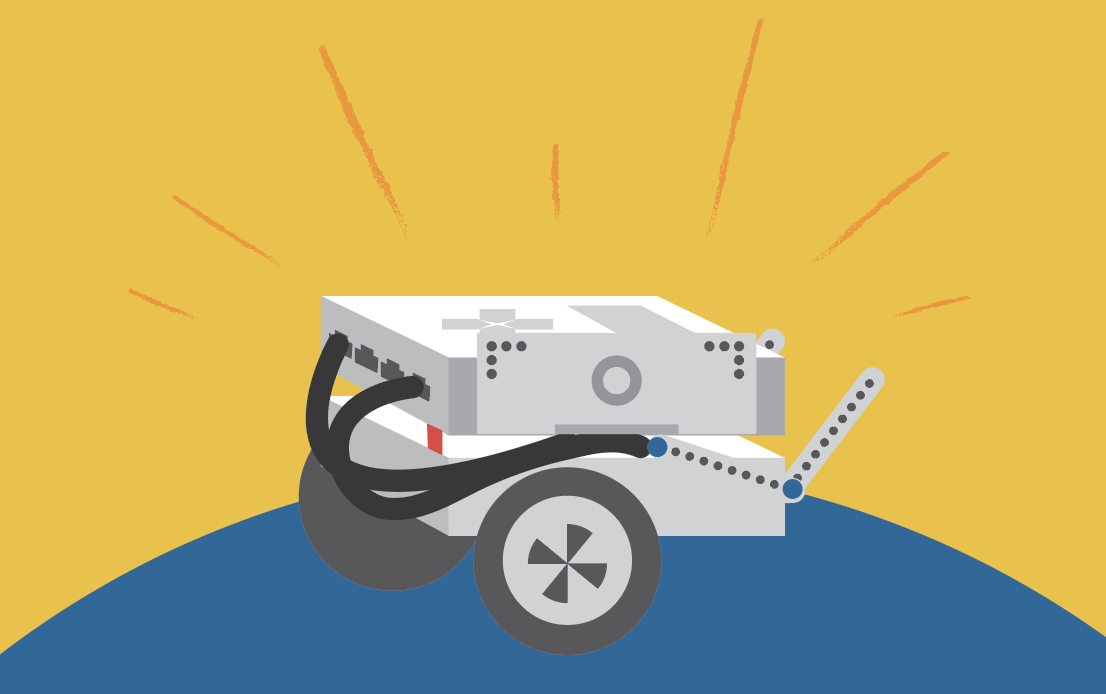 At the start of the school year, the Travis Elementary Patriotic Bots set out to uphold the legacy established by team members during the previous year: to make it to the state championship. Little did they know that not only would they reach that goal, but they would also crush it.

The team of five was named regional champions and has become the first FLL robotics group from the Rio Grande Valley to qualify for the FIRST World Championship. From April 18 through April 21, the team will compete alongside students from 80 countries at the George R. Brown Convention Center in Houston.

“We are super proud of the Travis Robotics Team for being the first FLL team from the RGV to make it to the world championship,” said Dr. Art Cavazos, superintendent of Harlingen CISD. “This is a prime example of why we do what we do. In 2016, Harlingen CISD took robotics full scale by implementing the program at every campus K-12. Today, we see the new heights our students can attain when we work together to maximize choices and opportunities for our students.”

Team member Isabel De Leon described her disbelief when they first received the news that they would be going to the championship.

“We kept seeing less and less trophies on the table, and they hadn’t called our team name. Then I heard the announcer say, ‘and these students are very patriotic,’” De Leon said. “At first I was like, is there another Patriotic team? I couldn’t believe it.”

In this year’s Hydro Dynamics challenge, elementary and middle school teams learned about the ways people find, transport, use, and dispose of water to meet a specific need or desire. Following the FIRST LEGO League Core Values, students identified and developed their solutions within the Robot, Game, and Project portions of the challenge.

For their Project entry, the Travis team identified a problem unknown to most people. 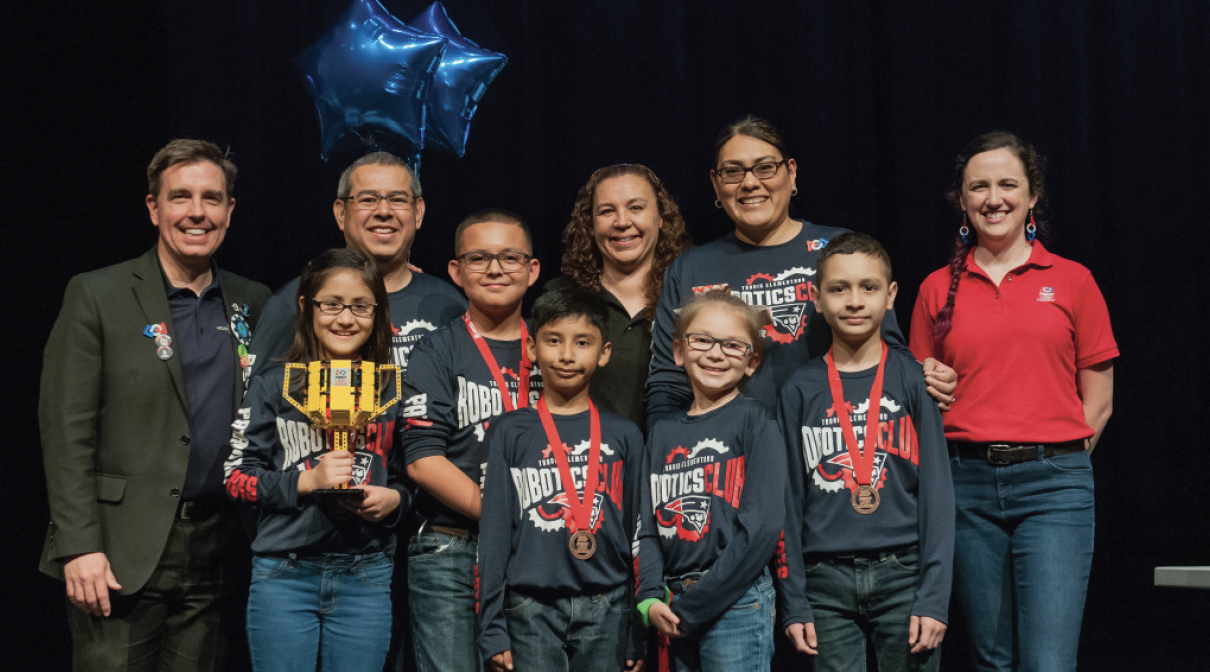 “Some companies are selling acidic bottled water,” team member Joshua Del Valle said. “Our solution is a universal filter that would raise the pH level of the water and make it healthier for you to drink.”

The team reached out to the San Benito Treatment Water Plant to learn about the filtration process and talked to the plant’s director to get feedback on their filter.

As the team prepares for the upcoming contest, they remain focused on bringing their A-game to every practice and helping one another out.

“The most important thing we’ve learned about is teamwork — to trust each other knowing that others can do their best, but you must do your best as well,” Del Valle said.

Making it to this level of competition is unchartered territory for the Travis team in more ways than one. For some students, this will be their first time leaving the Valley, being away from their parents, flying on a plane, or even having the opportunity to meet people from different countries.

“It’s going to be a totally different experience to see students from different cultures in one place,” team coach Jessie Saldivar said. “If our students can take anything away from the world competition, it is having the experience to meet other teams and to collaborate. I think that is what is so awesome about the whole FIRST FLL experience. Part of their core values is building relationships with other teams and having that gracious professionalism.”

“Travis Robotics making it to this level is an incredible celebration for our campus, students, and for our school district,” said Travis Principal Beulah Rangel. “It shows that the possibilities are endless for our students when we provide the opportunities. A huge thank you to our superintendent for being such a visionary leader and pushing robotics districtwide.”