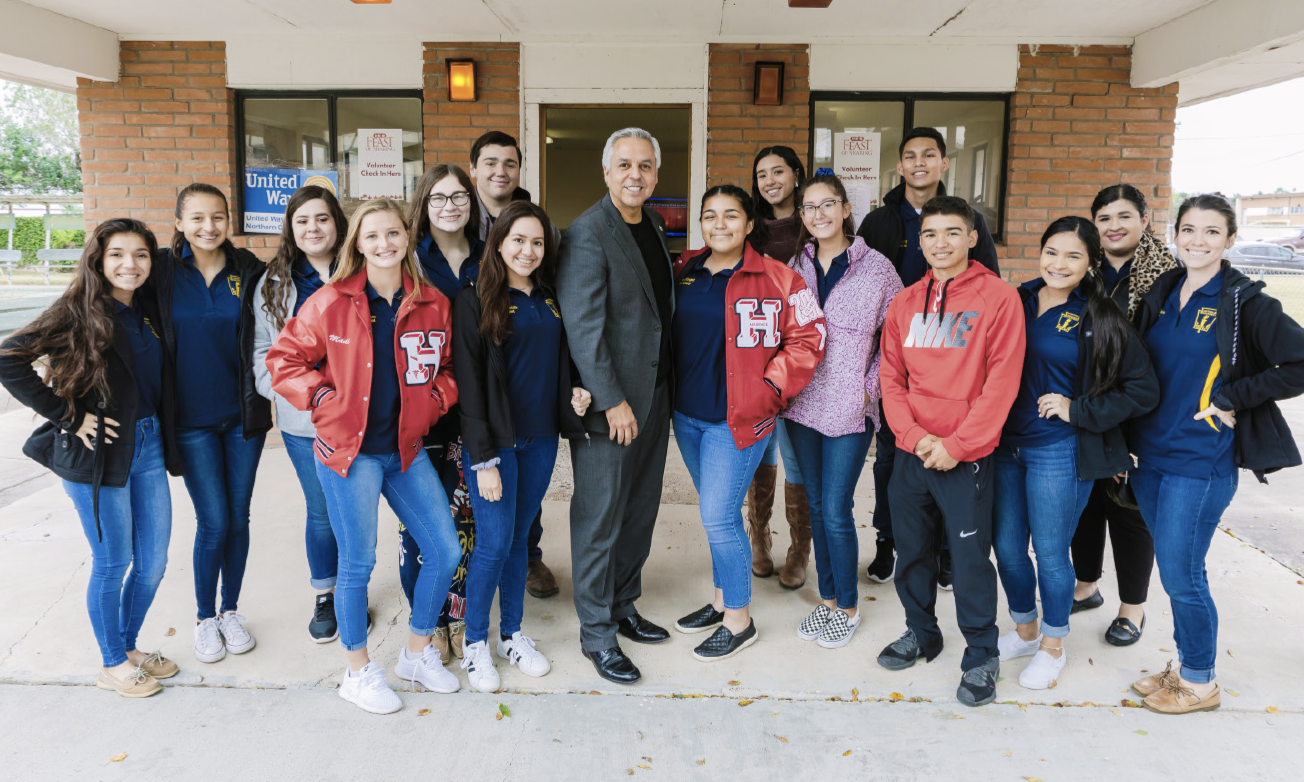 When Dr. Art Cavazos was young, his family helped him realize that education was much more than going to school five days a week. Instead, it was a powerful tool for change.

“Education was our way out and was a conduit to accessing the American dream,” he said.

It’s the same inspiration that steered many of Cavazos’ decisions during his eight years as superintendent for Harlingen CISD. Including the time he spent teaching, he’s been with the district for 20 years. Dr. Alicia Noyola will take the helm as HCISD’s new superintendent when Cavazos retires this year.

“The district is in an incredible state,” Cavazos said, reflecting on the timing of his retirement. “It’s in a trajectory that will continue to do great things for kids. We’re financially stable, we’ve transformed the system, and as I studied that, I felt it was time to step away.” 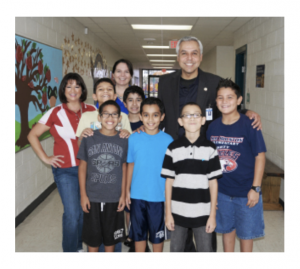 Cavazos has overseen some of Harlingen CISD’s most formative transformations, many of them sparked from his own personal experiences.

“My mother was a cafeteria worker and a library aide before she passed,” he said. “So we did a lot of work in transforming our libraries here in Harlingen to make them the epicenter of learning at every campus since it’s the largest classroom. It actually became the conduit to move us to a digital district.”

This early emphasis on change for the better prepared the district when perhaps the biggest change of all occurred: adapting to COVID-19.

“School systems should be organic. They should mold to what’s happening today,” Cavazos said of being responsive to the pandemic. “The system was ready for that because they didn’t have to settle in and go through a change — we’ve been in change mode for years. There are many districts that look to Harlingen in how we’re embracing the pandemic. That was a proud moment because you don’t know how much you’ve learned until you actually have to use the skills in a crisis.”

Other notable moments Cavazos said he was most proud of during his tenure as HCISD superintendent include:

“Overall, the challenges we had to overcome was we needed to create a school system that was responsive to all different types of students,” he said. “If we were truly going to tap into the talents and passions of kids, we had to transform our school system.”

After June 30, Cavazos officially retires. However, that doesn’t mean he’ll stop advocating for education as the American dream.

“I am blessed more than I deserve. I have had an incredible journey here in Harlingen CISD,” he said. “My allegiance and my commitment to ensure we continue to promote the value in education is unwavering, and that’s what I intend to do moving forward.

“Education is an underpinning to this great country and I’m going to use all my influence to continue to promote the importance of education. It is our responsibility to make certain we get it right for the children.”