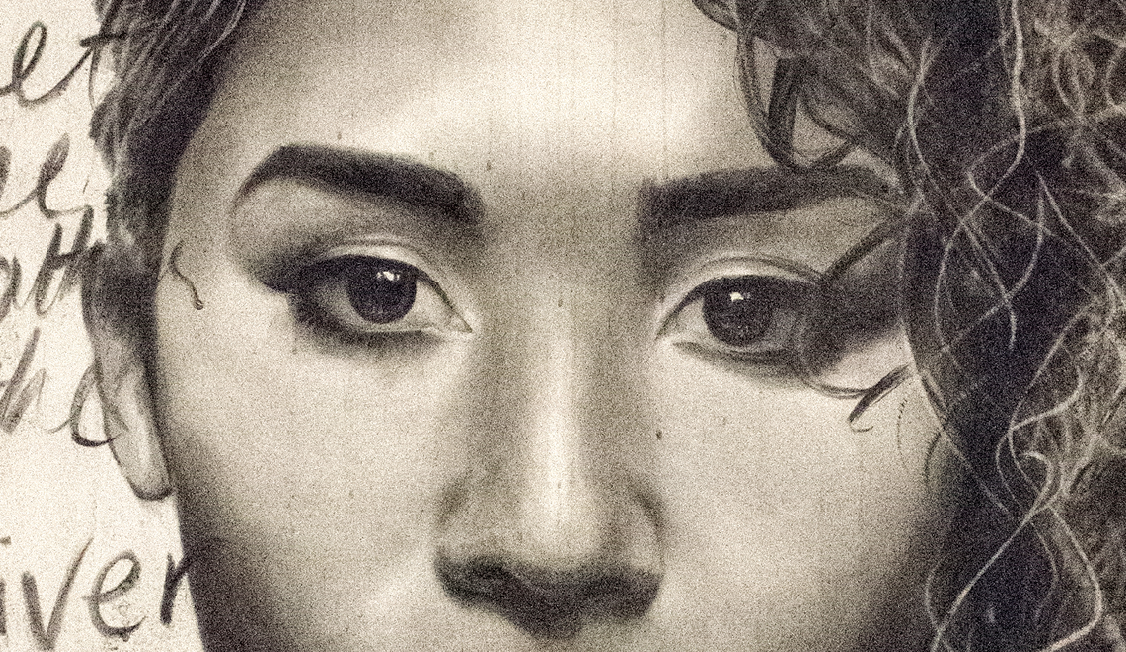 Rossy Lima remembers exactly where she was and what she was doing June 15, 2012 — the day then-President Barack Obama announced the creation of the Deferred Action for Childhood Arrivals program. She was substitute teaching in a position her own immigration status would never allow her to hold.

“I remember at the end of the class, I stayed there and I was crying because I was so frustrated that I loved teaching the class but I couldn’t,” she said.

The professor she was filling in for called her and told her about the announcement of the program. DACA grants eligible young people — those who were brought to the United States before they turned 16 — protection from deportation, as well as permission to work. Permits are renewed every two years after thorough background checks.

“I was like, wow, just in the moment that I was contemplating just giving up completely — I really felt that all the effort I was doing made no sense, it was worthless,” Lima said. “I was just about to make that statement to giving up. It basically came from above.”

Lima applied and received a DACA permit. A writer by trade, she has published four books of poetry, edited eight books, and started a publishing house, Jade Publishing.

It was through the publishing house that she met Luis Corpus, a Valley artist working on portraits of DACA recipients.

“He started telling us about the DACA project and everything and I was like, ‘well, I’m DACA,’ and he began working,” Lima said. “He’s talented. He’s out of this world.”

Corpus, who creates his portraits from Rio Grande water and burnt branches collected from the banks of the river, included a line of Lima’s poetry about the Rio Grande in her portrait.

“When he showed it to me, I was just overwhelmed, especially because he really captured my essence,” she said. “It really brought me to tears when I saw it because it reminded me of that moment when I was crossing the river and not knowing what was ahead of me. He makes me realize that that is the woman that I have become.”

Corpus began making his portraits as a way to inform people outside of the Rio Grande Valley of the potential of DACA recipients.

“I was looking for something to frame the Hispanic community, like what we have to offer,” he said. “It’s just countering what you will hear with the ‘bad hombre’ type of thing.”

Corpus looks to expand his body of work to include Latinos of all backgrounds — not just DACA recipients.

“I think I’ve hit a facet in my career where I’ve come to the point where I can make things that I consider art,” he said. “I began to ask myself if I want to be genuine and sincere with the art-making process, what should I do?”

It was Corpus’ own background that inspired his art.

“I’m an American, I’ve been here all my life, but I was brought here,” he said. “When my mother was pregnant was when she came to this country. So there’s always been that idea of Mexico there, as well. And in understanding the duality, I started searching for the proper way to say it.”

Incorporating his medium of charcoal and water sourced straight from the banks of the U.S.-Mexico border lent additional meaning to his work.

“That was the initial thought — use the actual river to make art, because that river is that divide,” Corpus said. “It’s literally and figuratively the divide.”

His DACA portraits have received positive feedback both outside the Rio Grande Valley and within it.

“I really think that his work is positively impacting our community,” Lima said. “The faces, the stories that he’s portraying, they reflect a future that is kind but it’s also very brave. The fact that you see the faces, looking straight out at you, trying to make that connection, make that plea for humanity.”

It’s a connection that resonates with many families in this area.

“The artwork has been great in establishing a dialogue and getting this out there, but I think of my purpose, and that was to change mindset,” Corpus said. “I also realize that ideas and talk and dialogue … it is not action.”

Corpus emphasized the importance of voting, especially in the face of low voter turnout. When he considers the future of his art, Corpus is more interested in promoting political change.

“I have my blinders on and I’m just looking at whatever I can do to get people out there in 2018,” he said. “If we cast those ballots and we elect officials that are on our side, essentially, then I think I could go back and start painting pretty pictures of fruits in baskets and not worry about anything.”

Just as Lima’s life transformed suddenly and profoundly in 2012 with the announcement of DACA, it changed again in September 2017, when President Donald Trump announced an end to the program.

“When I heard that it was rescinded, I was devastated,” Lima said. “We felt like we were being abandoned and we felt that we didn’t have anywhere to go. If in the given case we need to go back to our countries of birth, there’s nothing we can go to.” She added the importance of addressing mental health with DACA recipients, including anxiety at the threat of deportation.

At the time this article was published, hundreds of thousands of DACA recipients remained in limbo over the program’s future. After Congress failed to pass a more permanent immigration solution by the six-month deadline at the beginning of March, court orders ensured the Department of Homeland Security would continue to renew existing DACA permits. A federal judge ruled April 24 that if DHS cannot explain its reasons for closing the program in 90 days, it will have to start issuing new permits again.

“In case it doesn’t happen, I know that we will prevail,” Lima said. “I mean, we have. I think we’ll still keep moving forward and I’m grateful for the little help that I could get as long as I can continue living in this country and making my small contribution.”See Luis Corpus’ art at www.luiscorpus.com. Learn more about Jade Publishing by visiting http://www.jadepublishing.org.