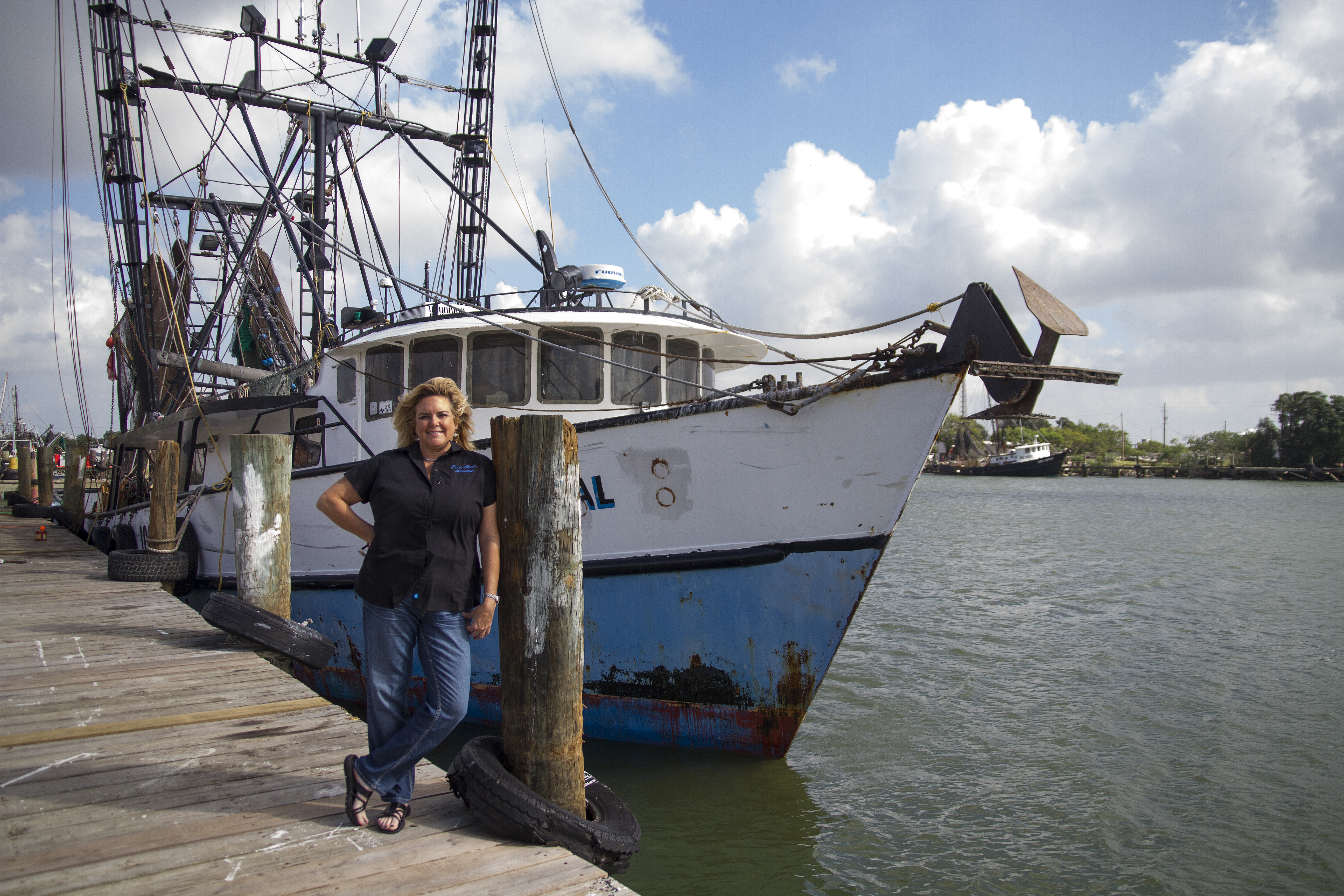 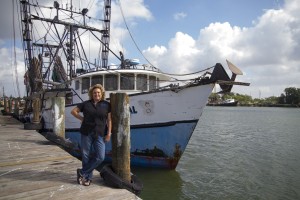 Andrea Hance of San Benito was recently named the Executive Director for the Texas Shrimp Association, TSA, the first time a Valley native has held the position for the non-profit organization established over 50 years ago.  Hance’s new mission is to inform consumers about Gulf shrimp and its impact on the economy in the state of Texas.

Shrimp prices are as high as they have been in the last ten to twelve years, up approximately 25%.  Many Americans may not realize that 85 to 90% of shrimp purchased in the US is imported, farm raised shrimp from Asian countries.  And currently, though not in all countries, Early Mortality Syndrome, or EMS, is a rampant disease affecting ponds in China, Thailand, Malaysia, and Vietnam, causing a 60 to 70% drop in shrimp imports to our country.  Shrimp emanating from these areas accounts for approximately 70% of the entire world’s shrimp exports.  Though not officially determined, it is speculated this or a similar disease is now the culprit affecting some farm raised shrimp in Mexico as well.  EMS is expected to continue to be a factor for 2 to 4 more years.

There are regulations put on shrimp coming into the US, but the truth is they are considered lacks by the shrimping industry.  Only about 1 to 2% of imported shrimp is actually checked for quality and analyzed for chemicals.  If something in that 2% gets flagged as unacceptable, it is simply sent back to its country of origin, where they are known to repackage it and send it again, hoping to just get it through the next time.  Europe destroys flagged shrimp shipments on site to avoid this practice, but the United States does not, causing more shrimp to be sent to our ports and on to consumers that wouldn’t be accepted for consumption elsewhere. 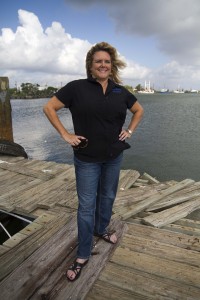 The national news media may be putting a negative spin on the story, just raising a red flag about shrimp prices.  Yet prices today are comparable to prices in the 1990s.  However, back then, it cost $15,000 to $20,000 to fuel a shrimp boat for one trip; today, that price has jumped to $50,000.  Shrimp wholesalers were finding it harder to get their hands on shrimp.  The industry as a whole has struggled over the last decade.  But things are taking an optimistic turn.

Savvy shrimp consumers can likely taste the difference between true Gulf shrimp and farm raised shrimp.  And though imported shrimp may be 20 to 30% cheaper because of the farm processes used to grow as many shrimp as possible in one area, there are chemicals and antibiotics involved, and the bacteria breeding there is coming back to bite them.  After all, consumers have to ultimately ask themselves an important question: what is it worth to me and to my family to ensure I am putting safe, quality food on the dinner table?

2007 may have been considered the worst possible year to buy a shrimp boat and launch a career in the industry.  But Andrea Hance and her husband, Preston, did.  They bought a second boat in 2009, when shrimp prices were actually at a record low and fuel prices were at a record high.  But they did it anyway.  Then the Gulf Oil Spill happened, affecting shrimpers from all along the Gulf coast.  Hance acknowledges that others might think their decisions were crazy or ill-timed at best, but she has never regretted the leap they took to get them where they are today.

After 20 years in the mortgage industry, she was ready for something different.  As Executive Director, Hance has taken over the position from a person who retired after 25 years, relocating the office from Aransas Pass to the Port of Brownsville.  What she has found is challenging, fun, and it is drawing on her knowledge gained through earning her Agricultural Economics degree from Texas Tech University.  Her current position is a whole new learning experience, as she dives into the details of the Deep Water Horizon Oil Spill Restoration, how future wind turbines in the water will affect fishing grounds, government and safety regulations, and general effects on the shrimping industry.

Immediately, Hance is raising awareness and garnering support to build up the membership of the Texas Shrimp Association, calling on both shrimpers and affiliates like those in banking, insurance, and other fields.  She will be lobbying for shrimpers and aiming to get funding allotted to the Texas Gulf coast.

There are about 150 shrimp boats that operate out of the Port of Brownsville.  Each July, the “Blessing of the Fleet” is held to mark the official opening of shrimp season.  Texas is the only state in the Gulf that closes its season for 2 months in the early summer to allow the shrimp population to grow back in full force, with July, August, and September being peak fishing months.

Those right here in the Valley can see where their seafood comes from.  It’s known that groups often take the dolphin tours off of South Padre Island in order to see the workings of the Port of Brownsville from the water.  But you can also call the office of the Texas Shrimp Association if you want to head out to the Port and see things firsthand.  Hance is happy to be a part of informing consumers and encouraging both locals and residents all along the Gulf coast to eat more delicious, healthy Texas Gulf shrimp from right here in our own backyard.