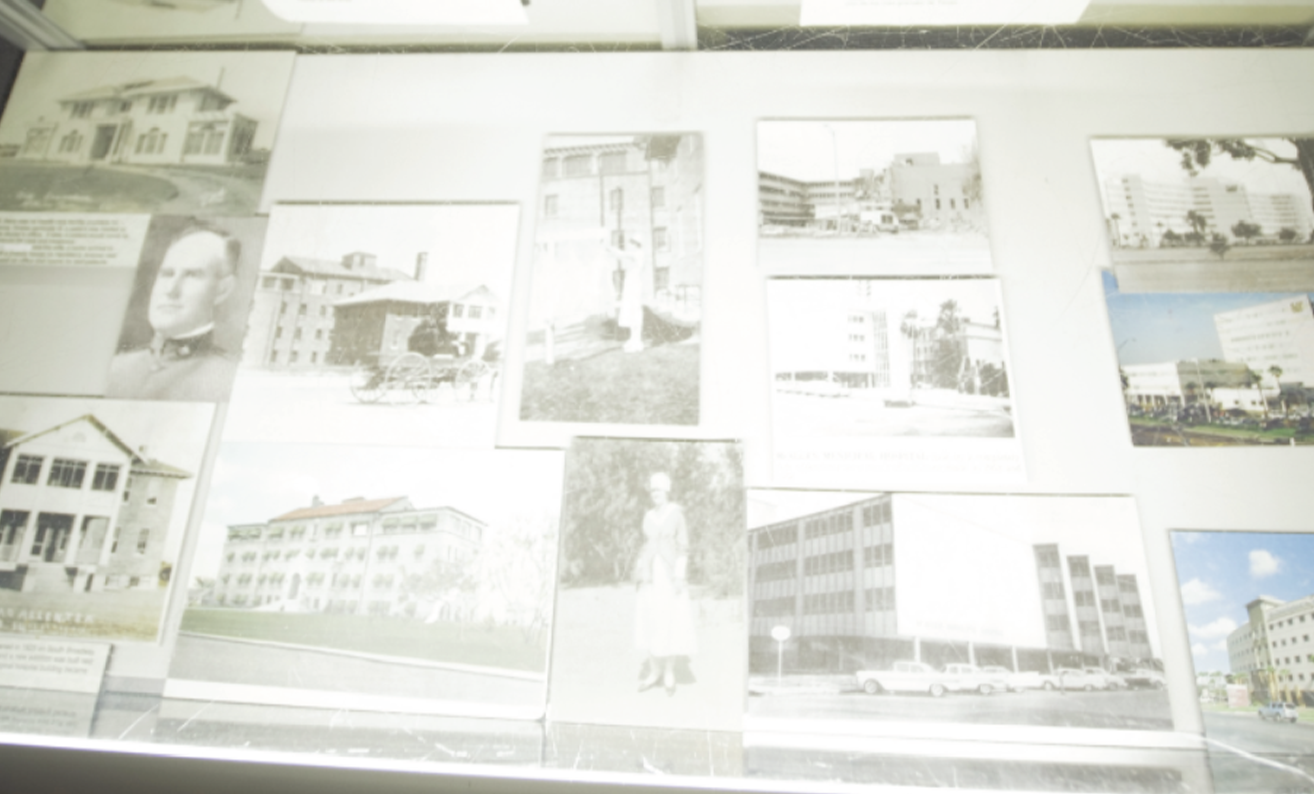 The city of McAllen marks its beginnings with the establishment of its first train station. Back in 1904 after the train station was completed, a town started to grow up and flourish around it. 100 years later, McAllen hosted a city-wide celebration in Archer Park to commemorate its anniversary in 2004, which included a gala dinner and outdoor festival. Almost 8,000 community members participated, and the event was a huge success. Because of the popularity of the historical displays at the celebration, Elva Cerda and several other city members decided to create a place where people could learn about McAllen’s history year-round. So after four years of planning, in 2008 the McAllen Heritage Center (MHC) opened its doors. 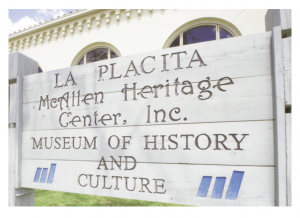 Cerda, a founding member and now MHC Managing Director, explained that the MHC started with just two offices given by the McAllen Economic Development Corporation. “We had nowhere to put our founding exhibit or our base collection,” she said. At one point the city’s old post office building, which had not functioned in its initial capacity since 1958, was made available. The MHC founding members approached the city and were able to acquire a fourth of it for exhibits.

There was finally enough space to showcase the founding collection as a whole. The collection came from the family of Helen Snider, who was a member of the McAllen Old Timer’s Club, which worked to preserve the area’s history. “She was a pioneer family here, so it was an accumulation of a lifetime of collecting artifacts through her club.” Over the years as more historical items and artifacts were collected or donated by the community and city, the MHC slowly acquired more and more of the building until they acquired the whole facility. “And we actually need more space,” Cerda laughed.

Even though the former post office is quite sizable, there are a lot of exhibits in the collection. Many of the displays have to be in rotation year-round in order to all be enjoyed by guests. Visitors can enjoy multiple trips to the MHC throughout the year and see diverse and dynamic displays showing both past and present events throughout McAllen’s existence. One such exciting feature is the Artist’s Corner, where local artists can apply to have their works on display. 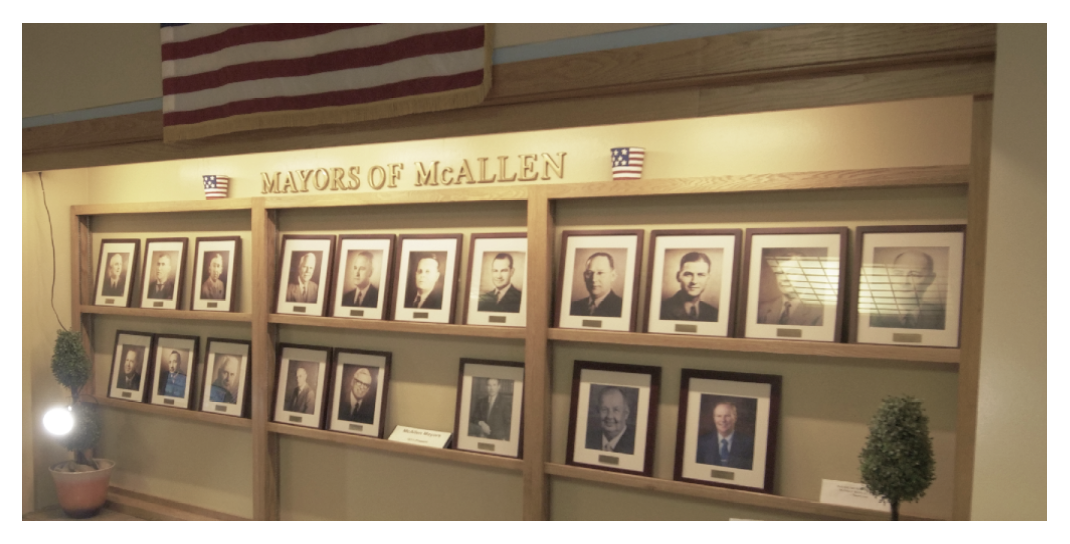 The Center also has interesting exhibits for visitors of all ages, such as phones that are set out from different decades. “Kids get a big kick out of that because half the time the kids don’t even believe us that that’s a phone,” said Cerda. The McAllen High School, the city’s oldest high school, display cases are also very popular with local alumni and their families, and there are even yearbooks to flip through from various area high schools.

Cerda explained that a lot of the guests who come to the Center are businessmen, Winter Texans, school children of various ages, and families who want to know more about McAllen. “What it does do for them is give them insight as to who our city is,” she explained.

In addition to looking back on McAllen’s history, the MHC members are always looking ahead to how they can make the experience more accessible. “We may be working on conversion to bilingual, if possible. I’m trying to bring in someone to work on that project,” Cerda said. Additionally, “we’re going to be digitizing our newspaper archives. We’re working towards that end because we have at least 5 cabinets just chock full of newspaper clippings that cover different segments of what happened in McAllen.” 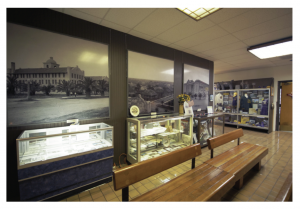 Another new project, and another way that citizens can contribute to the Center’s unique collections, is the production of oral histories. People can apply online and then the MHC will set an appointment with the city studios so that they can share on specific topics. “If you want to come and visit and talk with us about your neighborhood, your church, your school, or whatever, we’re open to that,” she explained. “Whatever topic would pertain to city history that you feel is valuable, we are looking for that.”

The MHC wants to encourage people to come learn and take part in McAllen’s history. “I think that everything here is very valuable and tells the story of our city,” Cerda said. “History is our path to the future.”

Have you visited the McAllen Heritage Center recently? #JoinTheConversation at facebook.com/rgvisionmagazine.