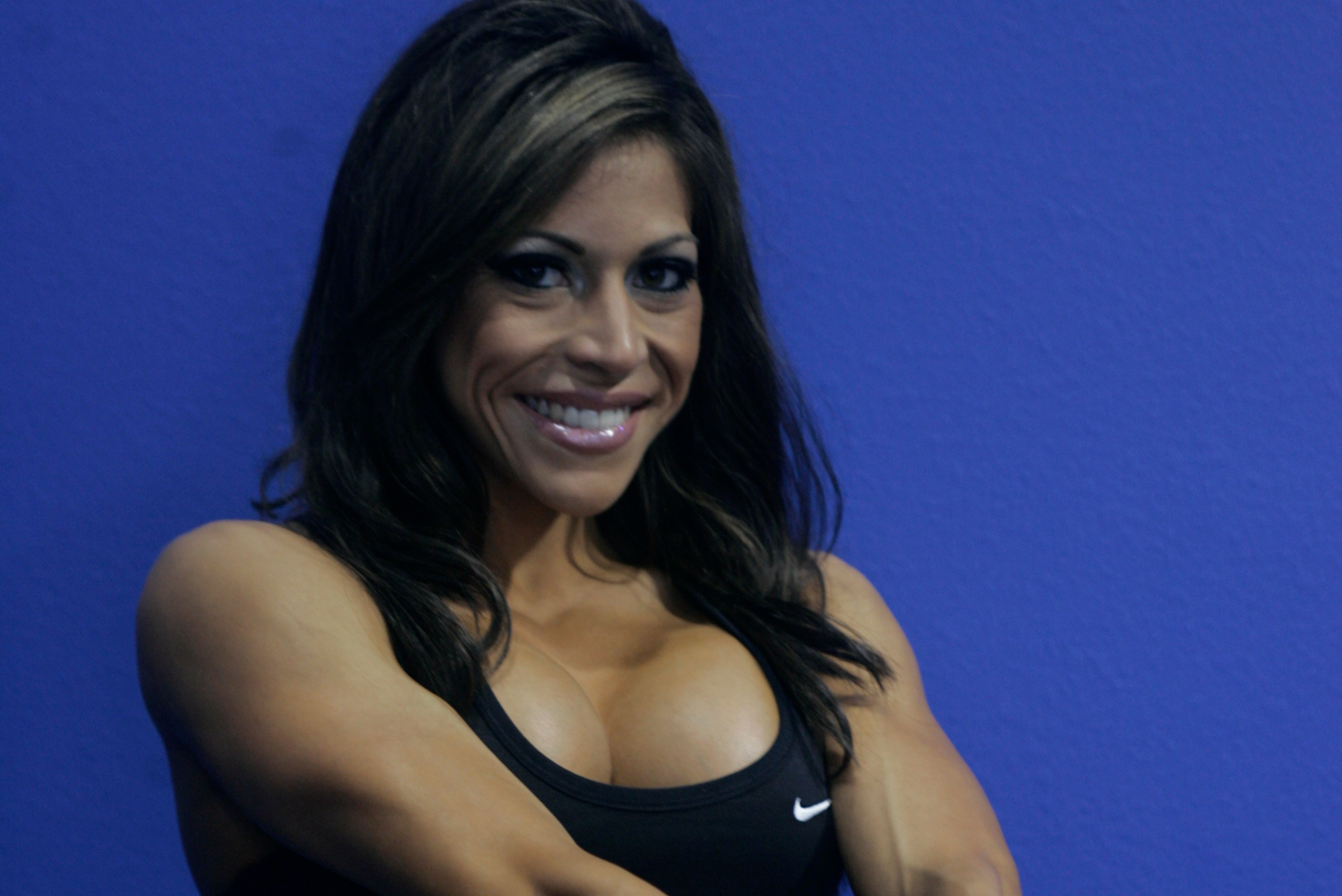 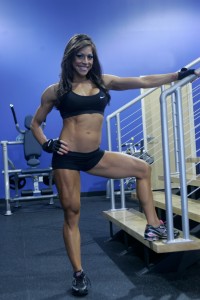 Her name is synonymous with fitness. Twenty-three year old, Tina Rojas lives according to a different set of rules, a different set of priorities. She knows what she wants. Her extraordinary feat to fitness professional status is identifiably a story of personal triumph. She’s proudly recognized as the Rio Grande Valley’s first and only IFBB fitness pro, making a name for herself across the country as a true competitor with a winning spirit.

As a certifed Personal Trainer at the Gym at Uptown in McAllen, Texas, Tina conveys a deep rooted passion as she prepares for a new year on her journey as fitness professional and competitor.

With her roots embedded deep in south Texas, her home was always place of inspiration. She was the homegrown cheerleader, with a smile and enthusiasm that engaged everyone around her. Her athletic prowess became the fundamental passion that speared her into the direction of health and fitness. While a student and cheerleader at Pan Am University, she concentrated on a higher level of fitness training and began weightlifting.

At only nineteen, Tina began personal training with a diverse group of clients. It was apparent she had potential that went beyond the corridors of the gym. “My boss recommended I begin competing,” she shares. “My initial response was I’ll just try it, but I never expected to win.” Winning became part of a new mantra, a series of success stories that would catapult her to professional status.

In less than one year, she performed at her first show and received first place in fitness. “I kept going and placing first,” she reflects upon proudly. Even more rare in the industry, Tina was awarded the International Federation of Body Building and Fitness, IFBB Pro Card, status at her first national competition. She was only twenty years old. Every year, the IFBB organizes more than 2500 competitions at the national, regional, and world levels. “I was a professional now,” she says.

Few bodybuilders qualify for pro status within the first few years. Tina was the exception. “In the industry, this was almost unheard of.” At the time, she was the youngest to receive a Pro Card competing at her first national. “It means a lot to me especially because I got my pro status at such a young age. It’s a major accomplishment and I’m very proud.” She took time off to make small improvements on her physique as competition would undoubtedly increase. “I was competing against girls who I had looked up to in the magazines. I was competing against my role models,” she says. “It’s kind of intimidating at first, but once I did it, I just got into it and had fun.”

It didn’t take long for Tina to be recognized as a true contender. Her unyielding dedication to her passion continues to motivate her pursuit towards success in a highly competitive and demanding field. “My goal is to make top three in order to qualify for the Fitness Olympia.” The Fitness Olympia is a highly prestigious contest in women’s fitness competition, presented by the IFBB.

Last year, Tina came very close. She placed fourth, barely missing qualifications by two points. “I’m still in the process of getting to the top three.” She certainly is not far from that goal. In January, Tina will begin training for her next show in April, which could open the door to making her dream of top three a reality.

From trainer to competitor, Tina is pursuing another path to complement her endeavors in the Dietetics program to become a Registered Dietitian. In today’s society, the challenge most clients face is learning the proper way to eat, Tina explains. She recommends consuming five to six small meals every two to three hours to increase the metabolism, intermixed with a sufficient amount of exercise and cardio. “It’s not just committing to good health for a month, but it’s a lifestyle change you must adapt to,” she says.

Along the way, she credits fellow trainer, bodybuilder, and mentor, Albert Diaz, who has been at her side since the beginning. “The person who really motivates me is Albert. When he was training me for my first national show he always told me that I was going to turn pro. He’s been the staple of my motivation. He’s always believed in me.”

With a new show on the horizon in New York City, Tina will enter the highly competitive arena with the goal of making top five. However, a top three win would be the ultimate accomplishment to allow her the qualifications she needs to compete in Fitness Olympia. “That’s the top of the top in the industry,” she says.

Whatever the future holds, one thing is certain. Tina is an accomplished fitness professional and competitor whose passion for health and fitness has allowed her to be an inspiration and role model to countless others. She’s remained true to her goals, true to herself and all those around her. It’s with integrity she continues to climb above and beyond any challenges  or obstacles that may come her way. As she reflects on the road she’s taken to get where she is, Tina offers advice to those with a similar dream. “It’s never too late to start on anything you are going to be dedicated to. This lifestyle is hard and it can be overwhelming, but if you stick it through, anything is possible and it’s very rewarding in the end.”