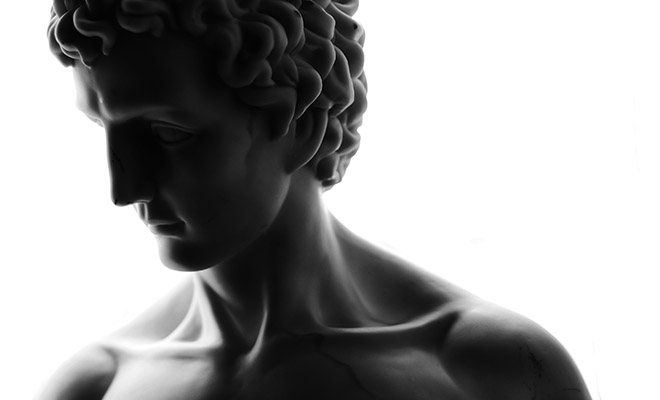 For the sole true end of education is simply this: to teach men how to learn for themselves, and whatever instruction fails to do this is effort spent in vain. – Dorothy L. Sayers

Dorothy L. Sayers was a writer, poet, and humanist who delivered an essay titled, “The Lost Tools of Learning” at Oxford University in 1947.  Sayers’ essay has influenced some of the greatest learning institutions to date – particularly schools and instructors who follow a classical model, as oppose to modern education. Many schools have used her essay as a basis for the classical education movement, which includes the “trivium” as a foundation for learning and mastering subjects. The trivium is broken down into three subjects: grammar, logic, and rhetoric. The specific order of these subjects is of the utmost importance, as the trivium is primarily a systematic method of critical thinking for students. Thus, the trivium is used as a platform for classical education. Aside from a very specific method, classical education also teaches from a biblical worldview. But what exactly is classical education?  And why is it so important?

“Classical education is based on a classical model that can be traced all the way back to the medieval period,” explained Matt Bianco, director of education for Classical Conversations, an international organization that provides support for parents who want to use the classical model in a homeschool setting. “It’s a methodology that was used as the only way to educate students, that is, up until the days of John Dewey, who ultimately changed education.”

Bianco further breaks down the methodology of classical learning, explaining that the elementary, junior high, and high school levels focus on three of the seven liberal arts – the three being the trivium.

GRAMMAR
The art of learning the terms and facts associated with a subject.

LOGIC
The art of contemplating ideas within and across subjects

RHETORIC
The art of clearly communicating the grammar and dialectic of a subject.

Elementary students are taught the art of grammar, which essentially introduces them to foundational facts that make up each subject. For example, if you were teaching a student about math, then you would introduce that student to the foundational facts that make up the subject of math (numbers, multiplication tables, orders of operation).  For history, you would have them memorize facts (memorizing the American presidents, timelines of major events in history).  Once they have mastered the grammar of a subject, then students are moved into the art of logic stage, which occurs during their junior high years.  During this stage, students are asked to discuss, debate, and argue the facts they previously learned and memorized.  In doing so, students will learn to order their thoughts and look for eternal truths in whatever subject they’re learning. The final stage is the art of rhetoric, which occurs during their high school years.  In this third and final stage, students will learn how to present those truths, communicate them, and apply them to life. They are focused on their ability to present persuasively and effectively the truths that they’ve discovered during the logic stage.