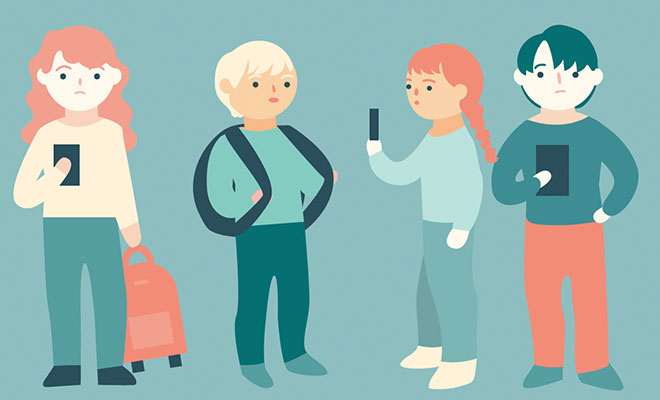 Bullying is a form of aggressive behavior where someone intentionally causes injury or discomfort. This behavior can be repeated, habitual, and can take many varying forms.

The American Society for the Care of Children reported that approximately:

Additional reports published by Scientific American indicate that victims of bullying are in particular risk for mental health problems including suicidal ideations and/or behavior. The article goes on to say that other children involved in bullying, including the perpetrator, are also at risk of mental health issues. While bullying affects the victim in a more acute sense, including a higher risk of suicide, it is paramount to adequately assess bullying situations given that bullying has a global effect.

The Shapes and Forms of Bullying

Although the aforementioned numbers may focus on instances of physical and emotional bullying among youth, other types of bullying exist — many of which can occur in the office or workplace among adults. Bullyingstatistics.org has identified the following types of bullying:

Bullying can occur among adult populations and can impact the work environment as well as the mental health of the employees. Roughly 31 percent of adults have been a victim of bullying, a 2017 U.S. News & World Report finds. Contacting your HR department can become a route of action to address a bullying situation, especially in cases where a higher-ranking employee acts as the perpetrator.

Regardless of the shape bullying takes on, it can cause negative consequences to everyone involved. Often the best way to assist a potential victim is to be able to identify the warning sides, as well to understand the effects it may have on mental health and overall wellbeing.

The Effects & Warning Signs of Bullying

Bullying can be detrimental and lead to psychological effects, possibly hindering school performances. If you believe that someone is being bullied, there are some warning signs that parents, teachers, and friends can look for. This is particularly important for children who are potentially at risk.

There have been numerous studies pertaining to the psychological effects of bullying. It is reported that victims of bullying have experienced:

A long-term study published 2017 by the Journal of Educational Psychology that followed children from kindergarten to high school found that children who are chronically bullied exhibit low academic achievement, display a strong dislike of school, and have less confidence in their academic abilities. Victims of bullying also experience:

Being able to identify children who could be at risk of being a target of bullying is vital for early intervention. It has been reported that children who are labeled as “different” by their peers tend to be victims of bullying. The at-risk population includes:

Tips for Parents and Teachers

Despite the low intervention from bystanders, the American Society for the Care of Children reports that bystanders’ intervention stops the bullying instance in about two-thirds of the time. Many students do not report bullying as reasons mentioned above. Therefore, fostering an open line of communication between the students and the parents, relatives, teachers and school staff, and members of the community can encourage the child to approach adults and proactively address the situation.

The American Psychological Association strongly recommends that teachers must be observant and acknowledge incidents, involve students and parents, and set positive expectations about behaviors for students and adults. Parents need to observe for signs of children being bullied, teach children how to handle being bullied, and set boundaries with technology. Parents of kids engaged in bullying also must stop bullying before it starts, make homes “bully free,” and look for self-esteem problems.