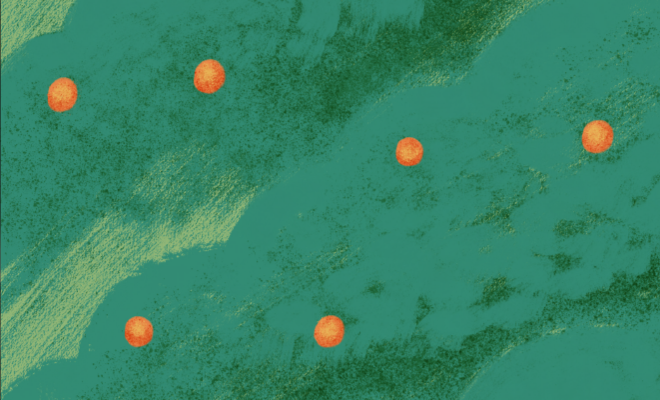 How did a flood plain — also known as a river delta — become widely known as a Valley? Valleys and flood plains are near opposites, so how and why did the name come about? What areas comprise the Valley and why?

The Rio Grande Valley as we know it has actually only been around in name for a little less than 100 years. One local historian, Dr. Ruben G. Flores, professor at South Texas College, detailed the events leading up to the origin of this region’s name. 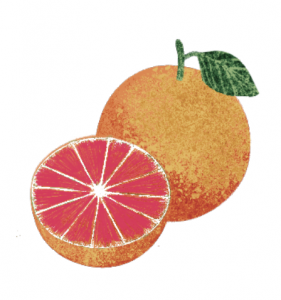 “We’d have to go back to the late prehistoric period to really start talking about the people who lived here,” he said, explaining that the Coahuiltecans inhabited the area approximately 300 to 400 years prior to the arrival of the Spaniards. The Coahuiltecans’ territory covered much of southern Texas and northern Mexico. In the mid-1700s, José de Escandón of Spain founded the colony of Nuevo Santander, which reached all the way to the Guadalupe River.

“He was telling the people who were willing to come in and settle those areas that he would eventually give them grants of land straight from the King of Spain,” Flores said. “Even though there was a relationship that at the very beginning was struck up with the Native Americans in the area — it was a pretty amicable relationship — it was still a pretty harsh existence.”

Escandón was named the governor and captain general of Nuevo Santander, and he founded over 20 villas and quite a few of the missions that sprung up around the new colony.

“We had a ranching economy started here because of all these land grants that were given,” Flores said. These land grants made up much of the region that we know today. Flores explained that this was a very profitable time for the local ranchers, known as Tejanos after the region was added to the United States, particularly in Peñitas and Reynosa.

In the early 1900s, the St. Louis, Brownsville, and Mexico Railroad was built.

This caused a huge change for the area.

“When that line was established, that’s when you started to see the economy change here. It shifted from a ranching economy to an agricultural one,” he said. Now that the economy was changing to agriculture rather than ranching, land developers began to heavily market the region in states in the East and the Midwest.

But what does all of this have to do with a valley? The land developers decided to choose a name that would sound enticing to attract investors. In a 1929 Texas Almanac advertisement, the terms “Magic Valley” and “Rio Grande Valley” were used for the first time:

“Texas Sweet Grapefruit (the trade name of our product) has already won an enviable reputation over the country. And in the ‘Magic Valley’ are produced the best grapefruit and oranges, for here on SHARYLAND is the proper soil, high and well drained, and an assured water supply for irrigation from the silt-laden waters of the Rio Grande.”

People came by the hundreds of thousands to survey this beguiling land called the Magic Valley. “They came in seeking the opportunity of being sold to them, and when they came in they at the beginning they said, ‘This is not a Valley. This is more like a delta,’” Flores said.

If these newcomers initially felt swindled by the false branding, they quickly overcame those feelings once they saw that there was real agricultural potential here — and at great prices, thanks to controversial conditions concerning the land grants that aided in ousting Tejanos off their own land and enabling legal land usurpation. That’s another story for the telling, but ultimately much of the land rights went to anglo farmers who had recently moved into the area — all thanks to the advertising efforts to label this area as a magical, fruitful valley. It only took a few years of intense marketing for the names “Magic Valley” and “Rio Grande Valley” to stick for good.

To learn more about our region’s storied history, consider visiting the Museum of South Texas History in Edinburg or the McAllen Heritage Center in Downtown McAllen for socially distanced enrichment.

How long has your family lived in the RGV? #JoinTheConversation at facebook.com/rgvisionmagazine.