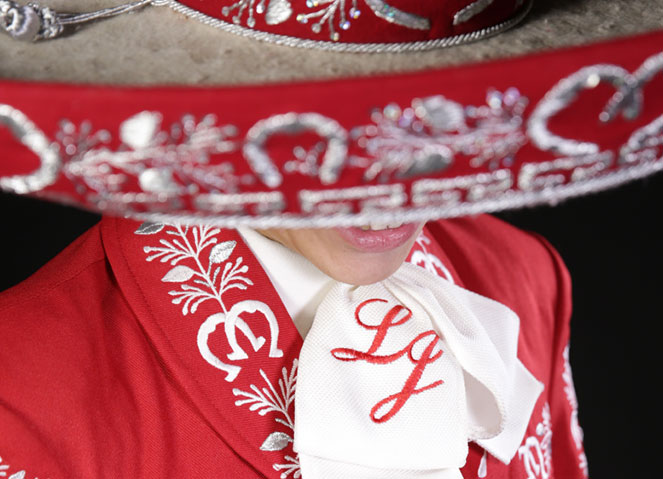 Today, high schools across the nation have a range of extracurricular activities for every student to enjoy. The RGV is no exception, and students here have excelled across the state and even the nation in a variety of events. In recent years, Valley students have destroyed the competition in music programs that highlight the RGV’s vibrant culture. Thanks to the quality directors and committed students, the mariachi programs here in South Texas are second to none, and they’ve got the trophies to prove it.

Most people who grew up in the Valley have regularly enjoyed the familiar sound of mariachi at favorite restaurants and weekend festivals. These sounds have become an essential part of the heart of RGV cities, reminding many of where they came from and giving others an appreciation for the melodies that intertwine musicianship, language, culture, and deep emotion in every note.

Over the past few decades, Valley schools have embraced the traditional music, leading the way for schools across the country and raising the level of excellence in this unique genre. For many of the students, mariachi represents a strong part of their heritage and is a great opportunity to recognize and honor their culture. For others who have grown up in the Valley but have little knowledge of their family history, the music has helped to bridge the gap between generations, with parents and grandparents bonding over the classic songs, and families coming closer together in the process. Still others have the opportunity to learn about a culture that is different than their own and enjoy the music for its classic sounds and meaningful lyrics.

Without forgetting about the amazing skill that each song requires, the deep-rooted tradition and culture stand out as the most important aspects of mariachi.

“For us here, it is a tradition,” said Eloy Garza, Roma High School mariachi director. “Part of the goal is to keep mariachi music alive. It’s part of our culture. It’s part of our roots. We tell our students that every time they wear the traje, the costume, they’re wearing the whole country behind them. It represents a great tradition.

These dedicated directors across the Valley have encouraged students in so many ways and are key to the growth and success of the programs. Many local mariachi directors are graduates of UT-Pan American and perform professionally on a regular basis. Some have even been part of Grammy-nominated mariachi groups. Their role as professional educators as well as professional musicians allows them to bring a very high level of instruction into the classroom.

According to McAllen High School Mariachi Director Alex Trevino, South Texas boasts the strongest mariachi groups in the nation, and with nearly 30 years under their belt, his program is doing better than ever. But they are not the only ones; Trevino calls the RGV the mecca of mariachi music and noted that there are many fantastic high school groups that have been neck and neck in competition, trading off the number one spot in recent years and almost always taking first, second, and third places in nearly every category.

As programs throughout the Valley have progressed, not only have they brought more recognition to the area, they have also provided amazing opportunities for students in terms of scholarships as well as traveling to cities across Texas, and even to places like Los Angeles, where McAllen High School students shined, performing to a crowd of over 20,000 people. Most recently, high schools across the Valley participated in the 22nd annual Mariachi Vargas national competition in San Antonio, and just as in recent years, they swept titles across the board.

After going head-to-head with a record number of competitors, the results are in for the National Mariachi Vargas Competition, which was held in San Antonio in December. Roma High School came out on top as this year’s national champions with Rio Grande City High School following for a close second. McAllen and La Grulla High Schools beat out over 40 other groups to tie for third place. Rio Grande City was also recognized for the beautiful vocal stylings of senior Kassandra Juarez, who took home the title of “Best in the US Mariachi Vocalist of the Year.”

Over the past few years, many of the Valley schools have experienced success, like this year’s champions, Roma High School, who also earned first place at last year’s competition, tying with four-time 5A State Champions Rio Grande City High School. McAllen High School boasts three 6A state championships, and La Grulla High School’s group is five-time 4A State Champions. Edcouch-Elsa High School has also done well, making it to the 5A state finals. Though not all RGV school districts have middle school mariachi programs, Veterans Middle School of Rio Grande City has already made a name for themselves as National Champions in the middle school division. With many well-established programs here in the region, like La Joya’s at nearly 40 years old and going strong, these are just a few highlights of the RGV’s spectacular competitive success in the mariachi world.

Congratulations to all mariachi school groups across the RGV!. 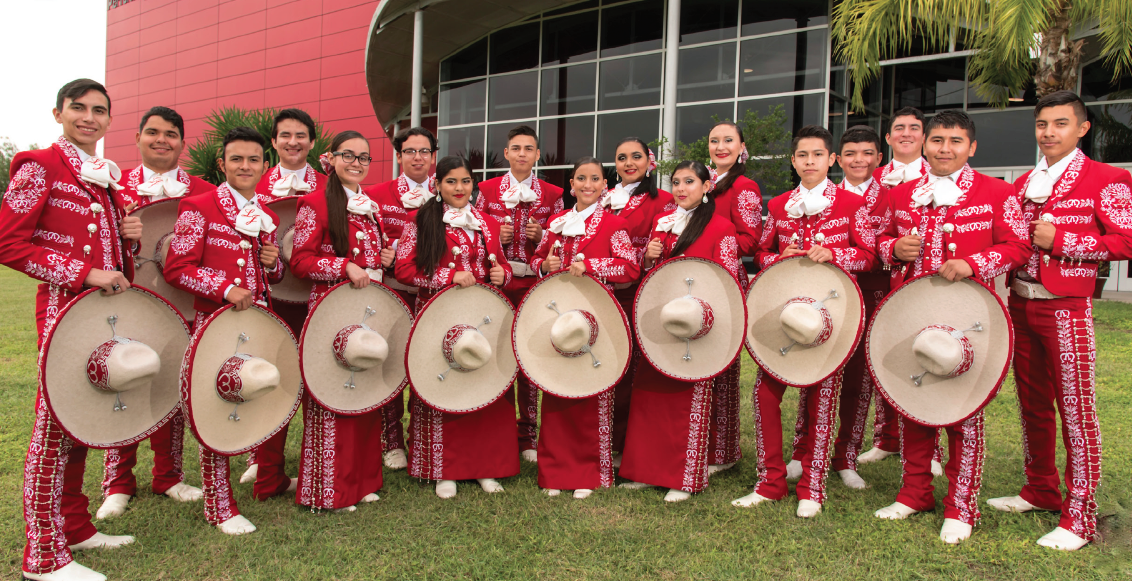