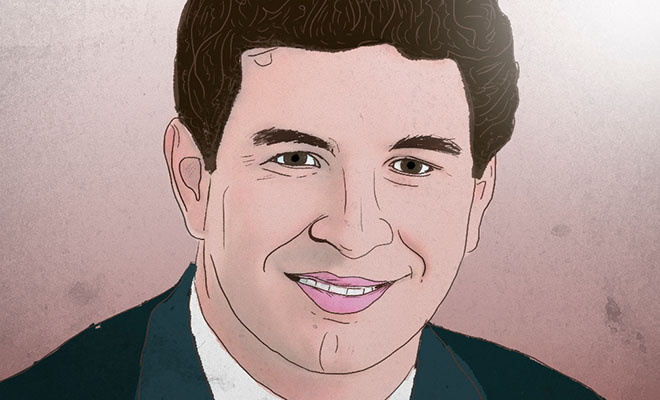 A gentleman called me the other day about an issue he was having with his business.  He explained to me that there are four shareholders in the corporation with each having roughly the same percentage of ownership.  The issue was that one of the shareholders was demanding to be bought out for a large amount of money.  It did not seem like anything out of the ordinary so far until the gentleman on the other end of the line told me that the demanding partner was threatening to sabotage the business if the money was not tendered by the end of the week.

A threat by a partner to sabotage the business cannot be taken lightly.  In this case, the potential saboteur was threatening, via text messages, to feed false information to a group that the business was in discussions with for a large contract.  Threats were also made to “destroy company books and records.”  These threats seemed counter intuitive for a person who was wanting to squeeze out as much as possible from the business, kind of like cutting off your nose to spite your face.  I explained to my client that we needed to file a petition for an emergency restraining order to keep the threatening party at bay while the overall issue was resolved.  A judge’s signature on the restraining order would guarantee for the offending shareholder serious repercussions should he act upon his threats.

Once we addressed the issue of threats, the conversation moved back to the amount of money that the petulant partner was demanding.  The caller did not believe that 25% of the shares were worth the requested amount.  I explained to him that a quick and easy way to gain perspective on this is to multiply by four the amount being demanded.  This would provide a valuation of the business based upon the amount that would be tendered for 25% of the shares.  Once we did the math the caller was sure that the amount demanded did not project the true value of the business.

In a small corporation a Shareholder Agreement will often contain provisions regarding how the corporation will be valued should one of the owners wish to sell his or her stock.  As luck would have it, the caller’s business had no such agreement.  I explained to him that we would need to hire a financial professional with experience and training in determining the value of a business – a valuation expert.  These folks are able to peel back the layers of a business, identify all assets and liabilities, take a look at current and past financial statements and arrive at a figure that can be supported and defended in court if necessary.  I reassured the caller that we are fortunate down here in the Valley to have a few top-notch valuation experts that could help with this issue.

Once the financial experts have done their work and arrived at a value of the business, the caller and his partners will be in a better position to evaluate the demand and see if the requested amount of money is in line with what the business is actually worth.  If it is not, a counter-offer can be made that reflects the true value of 25% of the corporation.  If the selling shareholder is not happy with the amount of the counter-offer, he can take his seat at the minority-shareholder table and lament his position in the business. The reality is that if 25% of the true value of the business is not enough to get the shareholder to sell, it is unlikely that shares will be sold to a third party.  The reason for this is that with it is tough to entice a third party to purchase shares and assume a minority position.

In the absence of oppression from the collective majority shareholders, a minority shareholder could find himself with little recourse in the way of selling stock in a small corporation.  As a minority shareholder, however, it is never a good idea to throw a fit and make unreasonable demands that are followed by threats of sabotage.  This is a guaranteed way for plans to backfire.  It is best for all parties t recognize the divisive issue and take reasonable steps towards resolution.