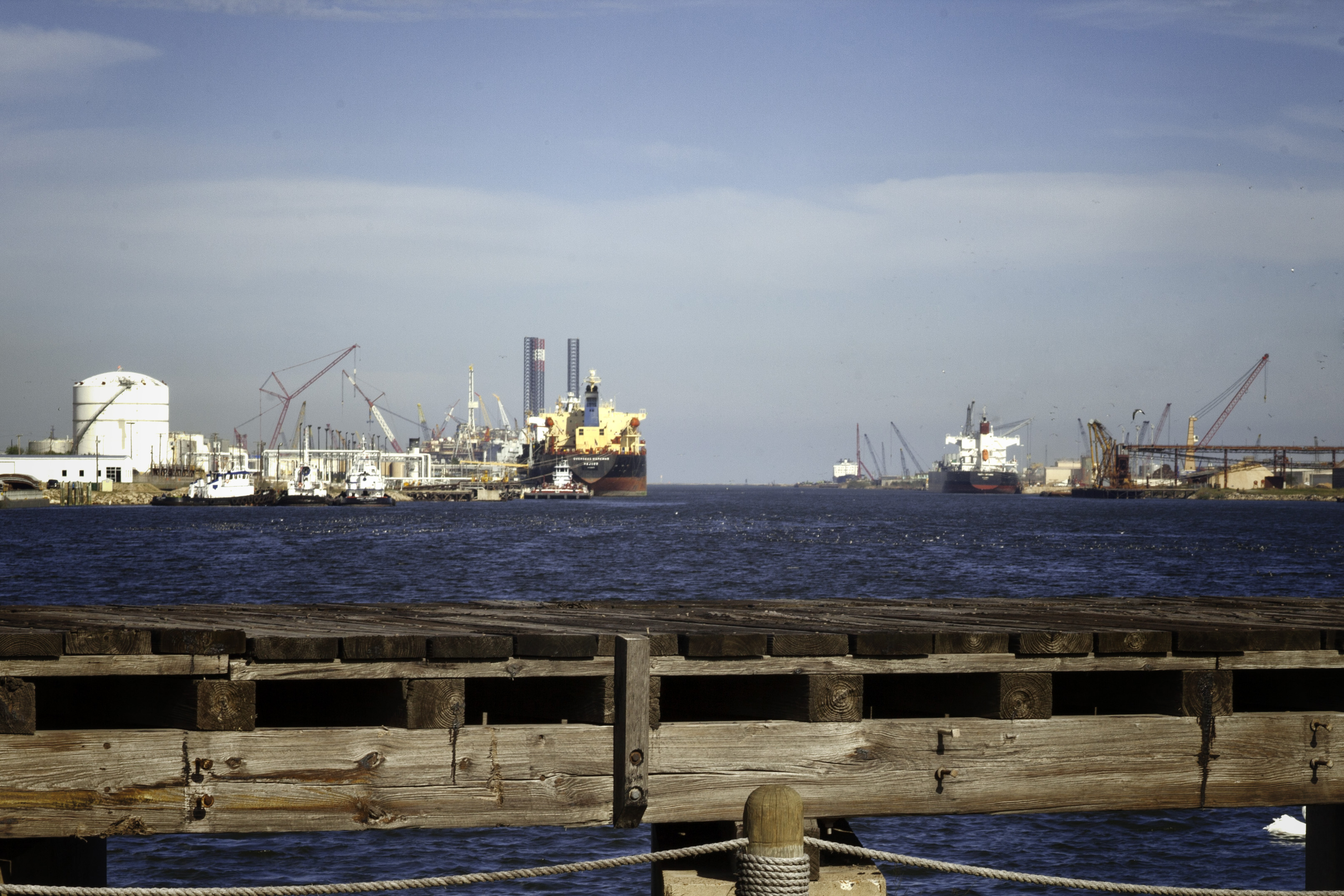 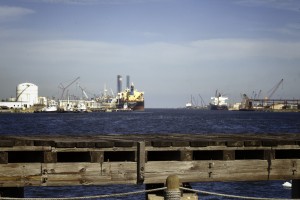 It’s YOUR port
The Port of Brownsville, as one of the busiest steel import/exports ports in the nation, plays a vital role in maintaining a national and international balance of trade. Port Director and CEO, Eduardo A. Campirano discusses the Port’s role as a major economic engine.
By Rey Guevara
Port Director and CEO Eduardo A. Campirano understands the importance of keeping the public informed about the happenings at the Port. He knows that after 9/11 many things changed and has made it a priority to insure that the region is always kept up to date on port developments.
Functioning as a multi-modal, logistics facility and major employment center to the region, the Port of Brownsville provides more than 11,000 jobs locally, according to Campirano. The Port isn’t just an asset for Brownsville. It’s a regional asset, he says. “It’s the Port of McAllen, it’s the Port of Edinburg, and the Port of Northern Mexico. “
While throwing its full support behind the import-export activity that takes place in the region, Campirano emphasizes that the focus and position of the Port is that of a regional economic entity and not just a Brownsville entity. He currently serves as the president of the Texas Ports Association, and also serves on two state committees, the Texas Ports Advisory Committee and the Border Trade Advisory Committee.
“Our biggest influence, as it relates to our trade, is obviously down into Monterrey, Ramos Arizpe, Saltillo and San Luis Potosi, but we also trade with every continent on this planet,” Campirano said. “We play a major role in not only the regional balance of trade, but also in national and international trade. We do our part to further world commerce. We make an impact on the U.S. and certainly in Texas. When you look at numbers, you can see the tremendous impact we have on the local community in terms of jobs, in terms of payroll, in terms of buying power, and even taxes generated for local governments.”
According to a report released in January by John C. Martin Associates, LLC of Lancaster, PA, one of the leading port industry economic analysis firms in the world, the economic impact of direct business revenue generated by marine cargo activities locally is an estimated $925 million.
Vessel and cargo activity at marine cargo facilities, as well as ship repair/oil rig maintenance operations generated 21,590 jobs in Texas in 2011. Of these jobs, 11,230 directly impact the local and regional economy.
Marine cargo activity at the marine terminals at the Port of Brownsville, and its ship and rig repair operations generated a total of $2 billion of total economic activity in the State of Texas. In addition to overall jobs and economic activity, income and local expenditures are estimated at $771.3 million. Local and State taxes generated by the economic activity at the Port of Brownsville totaled $134.1 million, according to JC Martin.
“We do make the claim that we’re the only deepwater port located directly on the U.S. Mexico border. That’s factual,” Campirano said. “We are also one of the leading in-transit ports because so many of the commodities that come in through our port are turned around and exported to Mexico. Our 2012 cargo statistics ended close to 7.1 MT, our best year yet.
The Foreign Trade Zone No. 62 at the Port is the fourth leading FTZ dealing with exports in the country. That means it is number four in the country for goods moving through the FTZ, and moving out as exports, according to Campirano. The Port of Brownsville is the second leading port in FTZ in exports due to trade with countries that import products which eventually get exported to Mexico. Commodities like steel are imported from Japan, Italy, Russia, China and South America, and eventually get exported to Mexico.
“We have every form of transportation at the port: whether it’s shallow water for barge traffic, deep water, railroad, good road connectivity… and lastly we have pipeline connectivity to move liquid commodities into and out of the port.” Campirano said.

For information on the port and upcoming events visit www.portofbrownsville.com.