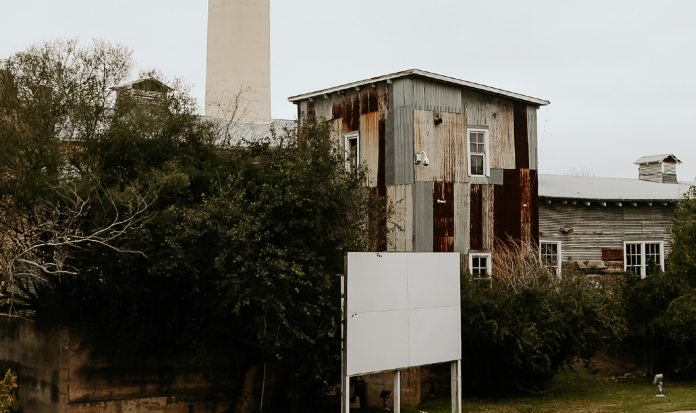 By 1909, a slew of stationary steam-powered water engines and pumps had been installed along the Rio Grande. In the City of Hidalgo, the then-state-of-the-art equipment could transfer water from the river to 40,000 acres of land. These lands produced the region’s crops, which were then distributed across the nation. As the demand for Rio Grande Valley produce grew, the need for large-scale farming increased as well. Thus, the Old Hidalgo Pumphouse was built in 1910 to oversee the water delivery system, and, in turn, allowed the agricultural production of the region to flourish. 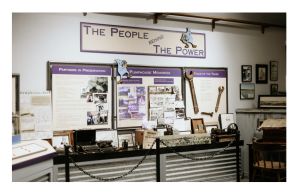 The Hidalgo Pumphouse was irrigating 72,000 acres of land by 1920 and inspired a slew of farmers to set up homes in the “Magic Valley,” a name that promised above-average crops. The pumphouse continued its rattle and roar for the next six decades until it was decommissioned in 1983. The use of the historic pumphouse was replaced by an all-electric plant 1 mile downstream that is still used today.

Today, the history of the Old Hidalgo Pumphouse is retold through its museum, and as the land is a wing to a World Birding Center, it embraces the Valley’s nature scene.

Melissa Sanchez, the director of the Old Hidalgo Pumphouse, explained she is in charge of overseeing the general upkeep of the museum. 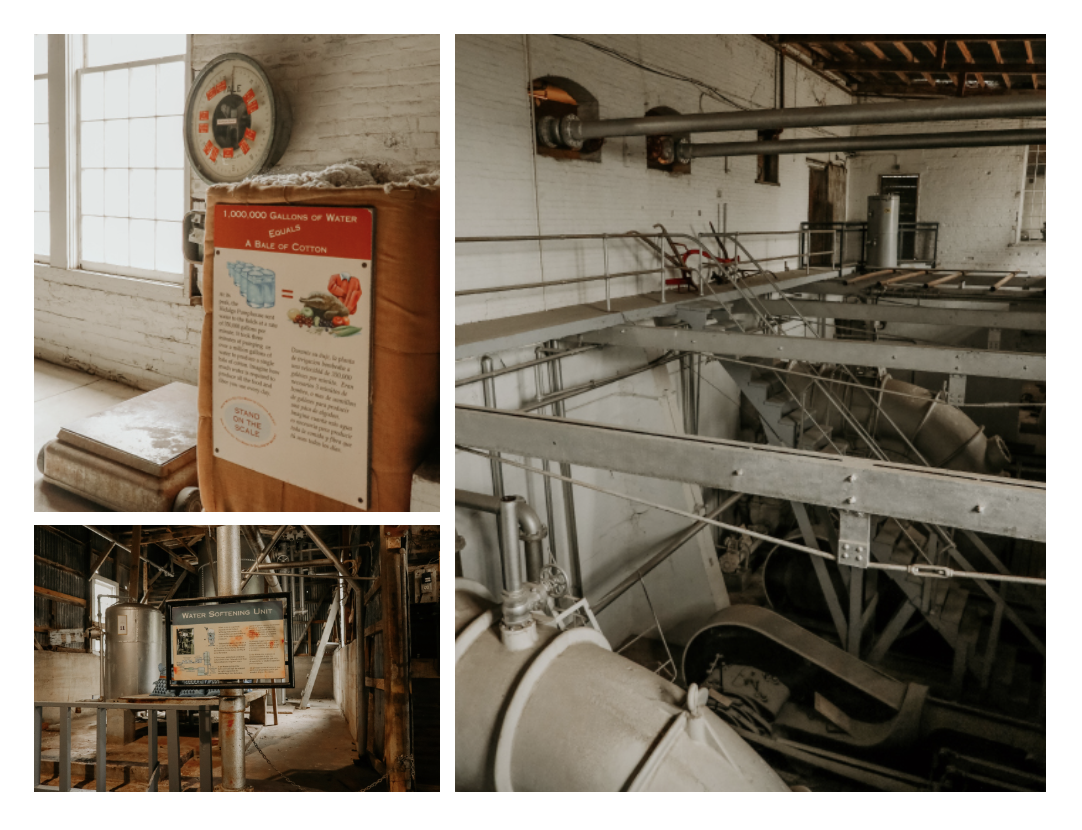 “Everybody thinks that the channel that is located in the back (of the pumphouse) is the Rio Grande,” she said. “But no, the river is still a mile from the pump house. Visitors can take trolley tours where they can see the view of the Rio Grande and the historical sights of Hidalgo.”

Prior to the invention of water pumps, early settlers of Hidalgo struggled for nearly 100 years since their arrival in the 1750s to produce subsistence farming in the area. This was mainly due to dry and difficult land and lack of a proper way to carry the water from the Rio Grande to distant crops.

For free, visitors can take a self-guided tour of the Old Hidalgo Pumphouse and view the work area and machinery that was once used to irrigate thousands of acres. The immersive experience allows visitors to come close to industry machinery like turbine pumps, which are commonly used to dig water out of deep wells or bodies of water.

Perhaps the most impressive machinery that one can see at the Old Hidalgo Pumphouse is the large floor-to-ceiling boilers that were once used to power the water from the river to thousands of crops. At its inception, the pumphouse was run with steam. As technology advanced, the pumphouse would be powered by oil and later by electricity. 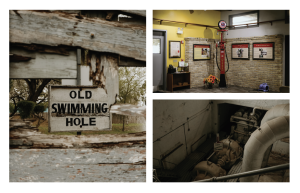 In addition to the original pumphouse, the museum grounds allow visitors to enjoy South Texas’ warm climate and take in regional birds and brush. According to the museum’s website, Tropical Kingfishers, the Great Kiskadee, Green Jay, Clay-colored Robin, and Altamira Oriole are just some of the few flying creatures that have made an appearance on the grounds.

Once, a large white owl made an appearance inside the pumphouse itself, Sanchez recalled.

One of the contributing factors as to why the area attracts such birds is the land’s trees, shrubs, and flowers that are home to the Native Huisache, Texas Ebony, Anacua, Mesquite — to name a few.

Having such surroundings also plays a role in community events the museum offers to the public, Sanchez said.

“(The pumphouse) always celebrates Earth Day and before the pandemic started, we used to play nature-themed movies in our amphitheater,” she said.

The history of the pumphouse has been a Valley story worth telling, and after the city of Hidalgo officially held the title to the lands in 1993, they put in the effort to restore the building. That same year, an official Texas History Marker was granted to the pumphouse for its significance in Valley history.