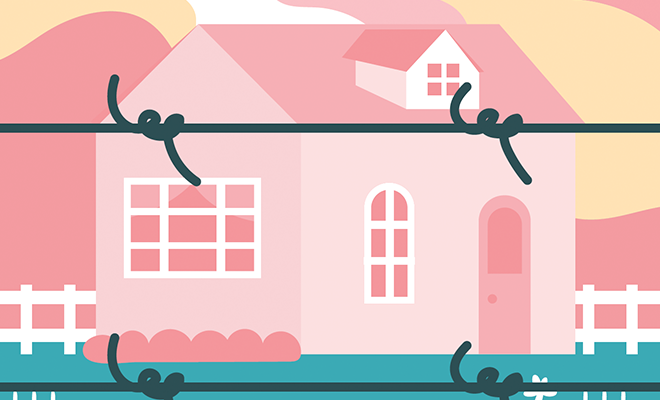 The Rio Grande Valley is a very unique place that is not only a popular destination for hundreds of birds migrating north, but also a migratory path for countless of humans fleeing violence, poverty, and persecution across the globe and predominantly in the northern triangle. According to the U.S. Citizenship and Immigration Services (USCIS), many people enter the United States to seek protection as they have suffered persecution or because of a well-founded fear that they will suffer persecution due to their:

Who is Considered an Asylee?

Applications for Asylum in the U.S.

An individual may apply for asylum through an affirmative asylum process or a defensive asylum process. Applying for asylum is a humanitarian and legal right. Candidates begin with a Credible Fear Screening Interview. Based on the credible fear screening interview facilitated by a USCIS asylum officer, it will be determined whether the interviewed individual has a “significant possibility” of being eligible for asylum as per federal guidelines.

This interview provides the applicant with the opportunity to elucidate how they were persecuted in their host country and/or lets them explain their well-founded fear of persecution if returned to their country.

The recent high numbers of Central American immigrants increase the necessity of adequate mental health services for this population. Given that many mothers and fathers flee war-torn countries, this exposes them to violence and trauma, which can lead to the poor mental health of their children and themselves. Most experience pre-migratory trauma, trauma during their migration journey, and some encounter continued traumatic events in U.S. soil, such as family separations.

Upon being granted asylum, families are given court documents and information on seeing an immigration judge in their respective communities where they will live with their sponsor, who most likely is a family member they have not seen in years. The majority, approximately 94 percent of them, show up to their hearing and continue their asylum process. Those who are not processed and released are taken to family detention centers like in Dilley, Texas, which is the largest detention facility in the country, housing over 5,000 mothers and their children, or taken to tent cities across the U.S. It is the hope of many that the current humanitarian crisis will be attended to in order to effectively manage the system in a humane and legal manner.