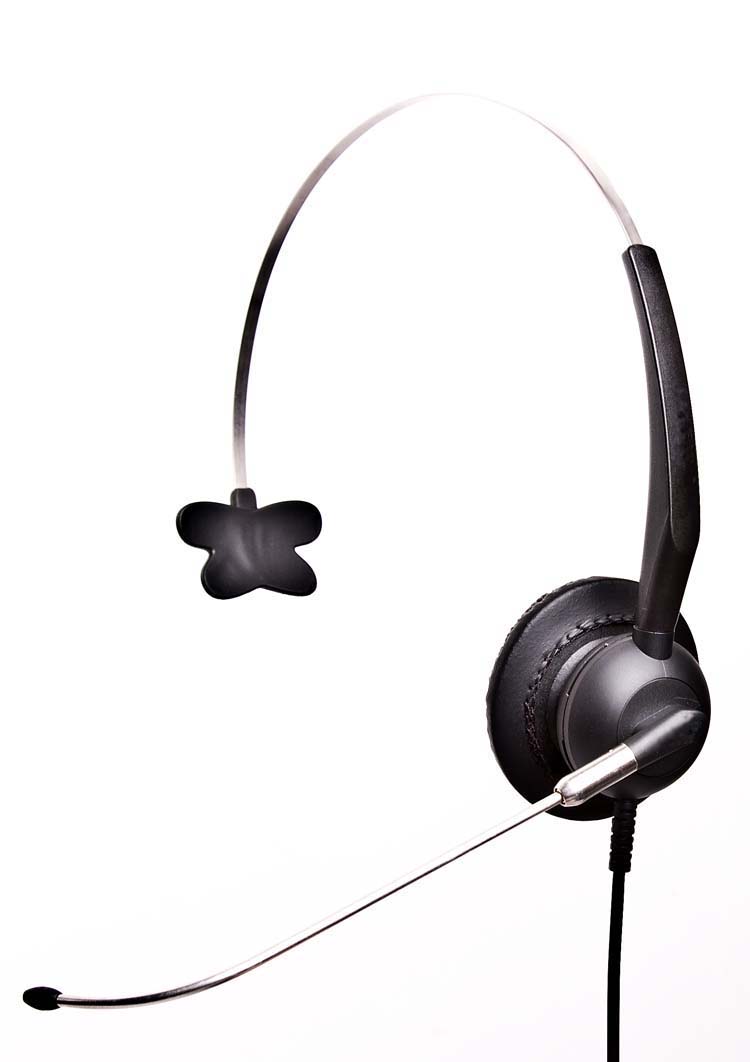 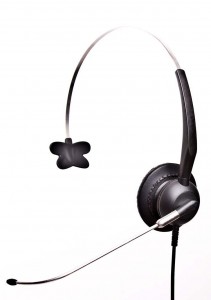 Strategically located, with a talented workforce equipped to handle a diverse population, the Valley is poised to dramatically increase employees numbers, according to the Brownsville Economic Development Corporation. Companies benefit from a bilingual, bicultural and binational population who understand the culture and language of Latin America.

“A city like ours, we have a few economic engines. One of them is the call center industry that has been around to fill a void, which is employees right out of high school, or for those who have three or four years of college,”  said Gilbert Salinas, BEDC Marketing & Communications Director.

“It’s a great way to learn customer service skills which are needed in any job, but it’s also a great place to learn when they are in school. Not just for students but for young families,” Salinas said.

T-Mobile currently leads the others in terms of job growth. Originally projecting 700 jobs over a five year period when it opened in 2008, the company has filled 640 jobs as of October, and is on track to meet their initial goal at least two years early, according to Salinas.

The telecommunications giant invested more than $17.5 million for its new facility, which it opened in 2008. The complex is located at Heritage Boulevard and Paredes Line Road, within the Paseo de la Resaca master-planned community near the Brownsville Events Center.

“T-Mobile has more than exceeded our expectations, not even three years later they are almost hitting their five  year projection, ” Salinas said. “We have not reached the saturation point, which means there is still room for perhaps another quality call center or back office operation in our area,” Salinas said.

The call center industry is expanding in other locations across the Valley.

Teleperformance in Edinburg announced in October the addition of 800 new jobs, mostly customer care representatives to the city by 2011. The global firm provides outsourced contact center services, managing customer care and technical support programs to companies it contracts with.

The jobs will consist of inbound customer care representatives, with starting pay at about $9.50 an hour with the potential for bonuses.

Teleperformance plans to hire roughly 4,000 employees in the United States under the new contract it signed with the wireless provider, which remains unnamed as of October, according to company officials.

Teleperformance is a publicly traded company, which includes more than 100,000 employees worldwide. The center in Edinburg was introduced in 2004.

“The thing is jobs. You have a lot different call centers that, because of the recession have reduced the number of employees, and a lot of them are no longer here,” said Pedro Salazar, Edinburg EDC executive director. “There has been a big push to go to India, and now they are coming back.”

The biggest positive impact for the city is the number of jobs created, Salazar said. Employees will consist of young professionals who are preparing for professional careers.

“I think Teleperformance is one of those companies that has shown that is in a good position to gain back a lot of those jobs as the economy begins to improve. I think this project is proof of that,” Salazar said.

Down the road from Edinburg, Convergys in Pharr employs more than 933, with an average wage of $7.50 per hour with incentives. The call center operates seven days a week, and averages more than 350,000 inbound customer calls per month.

The contact center in Pharr, along with similar companies like Ticketmaster and Hotels.Com has served clients in the telecommunication and entertainment industries for more than a decade.

“We are pleased to have  two of the region’s largest call centers based right here in Pharr,” said city manager Fred Sandoval about Convergys and Ticketmaster.

“These businesses not only employ nearly 1,500 residents but they are great community stewards as well,” Sandoval said. “They are great partners of the community. We are pleased to have their involvement throughout the year.”

Over the course of its 10 years in Pharr, Convergys employees have supported the local community through a variety of activities, including the annual United Way campaign.