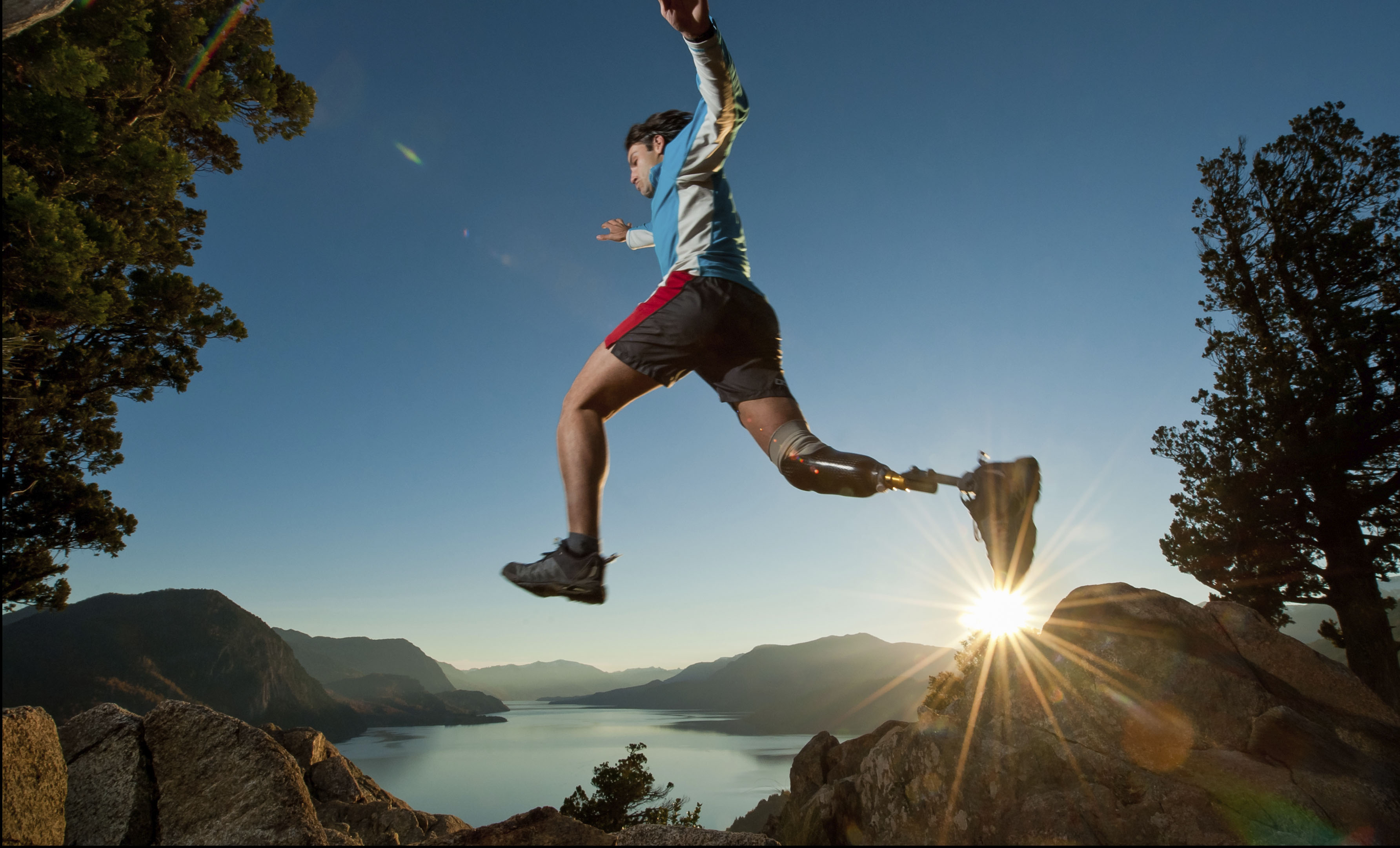 Diabetics also have severe infections, and because they have additional neuropathies, they can’t feel their extremities very well.  Since it doesn’t hurt them, patients will linger with infections for longer than they should, and by the time they arrive at Dr. Gomez’s office, often the only solution is amputation.

“It’s a lack of circulation, and the other is severe infections,” said Dr. Gomez, explaining why amputations occur.  “As the patient population ages, not only do they get gray hair, but they get hardening of the arteries.  With hardening of the arteries, most people will think of a bad heart attack or stroke, but it’s also in the legs.  If they lose the circulation in the legs, it will turn to gangrene, and once gangrene sets in, the only alternative is amputation.”

Dr. Gomez is a general surgeon with a subspecialty in peripheral vascular surgery.  Over the course of his 34 years as a surgeon in the Valley, Dr. Gomez says that prevention and education should begin in grade school.  Prevention, he says, is worth a ton on treatment.

“Unfortunately, because of our patient population with a high diabetes, high blood pressure, and high obesity problem, we have more than our fair share of hardening of the arteries,” Dr. Gomez said.  “Our attempt would be to try and improve their circulation where they don’t come to an eventual amputation.”

“If you’re a diabetic,
if you have high blood pressure,
if you’re obese,
if you don’t watch what you eat,
if you don’t take good care of yourself,
you’re more likely to be a statistic,”

When you weigh your options, there is still hope,
according to Dr. Gomez.  In the Valley, there are numerous facilities available to help patient live happy lives, even if they are facing amputation.

Harlingen-based RGV Prosthetics is dedicated to providing the highest quality patient care with the respect and the highest ethical behavior that patients deserve.

Prosthetics is the use of both art and science in replacement of lost limbs, or other components of the human body.  These losses can be due to traumatic events, diseases, or congenital defects.  This replacement proves results in an artificial rendering of the lost structural component with every attempt made to reproduce as close as humanly possible the patients’ premorbid function, allowing for the ability to return patients to their prior activities of daily living.

There are a variety of designs, materials, applications, and componentry that go into the make-up of each prosthesis that are specific to each individual’s needs and desires.  RGV Prosthetics strives to afford everyone the most functional means to attain their goals and encourages each patient to participate in the planning and execution of the process to its function.

“Obviously, no one wants to lose even a finger nail, let alone an extremity, and sometimes a patient will opt for a minimal amount of amputation, and the wound is marginal, and it may heal or may not, so that delays a prosthetic application,” said Dr. Gomez.  “Some patients are more realistic and they realize it’s not going to work, so they say ‘let’s just go where we should.’

Those patients are able to fit a prosthesis much earlier.  It really depends on the patient and their disease,” Dr. Gomez said.  “Some of the more infectious deals, it’s the same thing.  If the infection is controlled, they don’t need to go on skin graft, they don’t need to go on wound vacs, the application of the prosthesis is done much earlier, but there is no timeframe.  Every patient is different. You have to sort of play it as it goes.”

Dr. Gomez began practicing in the Rio Grande Valley in 1979 after he received his Doctor of Medicine in Houston in 1973.  He also completed his internship and residency in General Surgery, and in June 1979 obtained a fellowship in Peripheral Vascular Surgery at Baylor University Center in Dallas.

Formerly honored as Rio Grande Regional Hospital’s ‘Doctor of the Year,’ Dr. Gomez talks about his philosophy and approach to the practice.

“Prevention and education would be the things that patients should be most aware of,” he said.  “Maybe starting in grade school, as you see that our area is unfortunately one of the major obese areas in the whole nation.

We should be better.  We should be able to start teaching them not to go in that direction.”