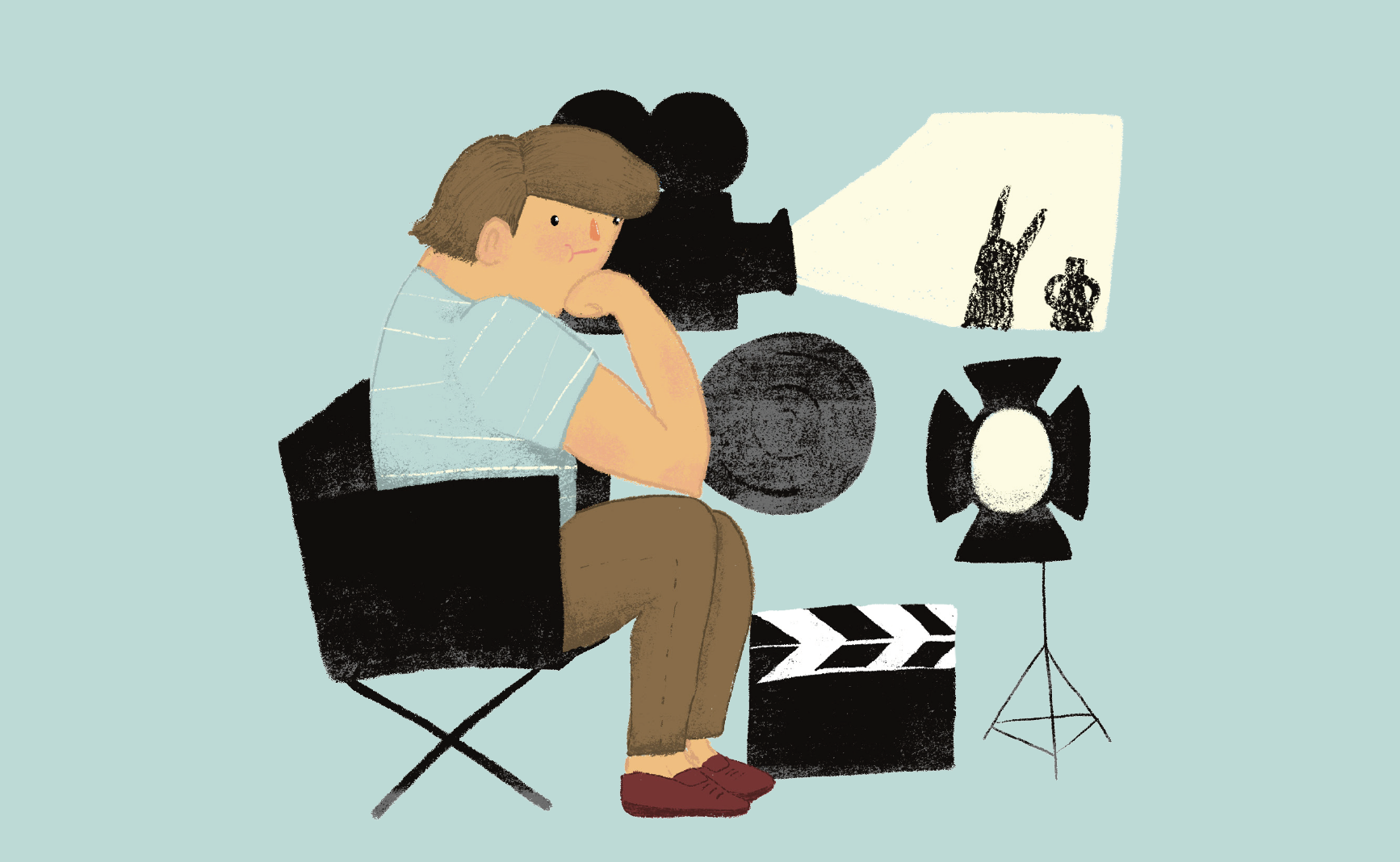 There’s a great deal of competition when it comes to selecting higher education after high school, especially for a degree with many interpretations like philosophy. Texas alone has 187 competing colleges and universities, but if you are looking to major in philosophy, you’ll be excited to hear the University of Texas Rio Grande Valley encompasses a rigorous and comprehensive program for current and future students.

It’s imperative for future attendees to get into the best school for their proposed major, a place that appeals to their personal goals and needs. When measuring the pros and cons of each institution, it’s important to look for a school that applies growth, finances, and energy into your field of study. It should also be important that there is a history of success at that school and especially within the department of your proposed major.

When looking for signs of growth within the department, the philosophy program at UTRGV has spent the past decade making a sizable contribution to the university and community. Recently, UTRGV has added a free-standing academic department. To put these contributions in perspective, about a decade ago, this department consisted of only five full-time philosophy professors. Today, UTRGV boasts a full-time faculty of 16 professors.

The philosophy department looks to expand into other aspects of life on and off campus and bring increased awareness of the pressing importance of philosophical problems to all areas of life, as well as an increased skill in critical thinking and structured deliberation.

There is a focus to encourage the use of philosophy not just in academia.

“The primary vision for the department is to serve the university and the community by showing how philosophy can be approached, not just as an academic field of study, but as a way of life,” said Gregory D. Gilson, associate professor and chair of philosophy at UTRGV. “We aim to maintain the pluralism of our department with a wide variety of topical interests and methodological approaches. We will actively seek to build relationships across campus and in the community to help bring a more philosophical approach to the variety of issues facing academic work and community life.

“As part of our mission to disperse philosophy within the curriculum, we hope to house and/or foster the growth of related programs like environmental studies, gender studies, Mexican-American studies, medical, humanities, and others,” Gilson added.

Philosophy could apply to many different areas of study, he said.

“This means developing our students’ success in the graduate study of philosophy but also their preparation and success in K-12 teaching, nonprofit work, law school, medical school, MBA programs, and other fields of graduate study where philosophy can be a significant contributor to student success,” Gilson said.

One course that aims to fulfill this mission is the department’s philosophy of film class, currently taught by lecturer Dale Wilkerson. In this class, students have the opportunity to learn both about history of film and history of philosophy and aesthetics in depth. Wilkerson works to ensure that “students take away a renewed appreciation for the film as an artistic medium, a developing capacity for thinking both critically and conceptually, and the confidence to share their interpretations of what they are experiencing with others,” he said.

In the broad scheme of things, he explains, this intersection of film and philosophy is a new concept. Considering academic philosophy has been established for several hundred years, the process of portraying and delivering different ways of thinking and communicating cognitive and emotive messages has evolved over time.

“For this reason,” Wilkerson said, “I find ancient texts by Plato and Aristotle particularly useful for this class, as those philosophers reflected on what was for their culture a relatively new performative art, Greek tragedy.”

Aside from ancient texts and modern film, the curriculum also encompasses the philosophical study of the performing arts and literature from 19th-, 20th-, and 21st-century work. An array of films are watched and studied, including Salvador Dalí and Luis Buñuel’s surrealist “Un Chien Andalou,” “art house” classics like Akira Kurosawa’s “The Seven Samurai,” and more popular contemporary films like those of Alfred Hitchcock and the Coen Brothers.

The philosophy department at UTRGV sees an increased need to invest in addressing the borderlands and Latin America due to the physical location of the RGV community. Many of the professors have taken a deliberate approach in filtering diverse areas of study — like science, politics, and religion — and running them through the filters and perspective of the Latin America community.

In the past two years, the Department of Philosophy at UTRGV has more than tripled the number of philosophy courses offered in the Brownsville campus, included more ITV/online classes, and added several related undergraduate courses like philosophy and food, radical political philosophy, Mexican-American/American philosophy, and more. With these additions and improvements, coupled with the overall commitment to the RGV, the university continues to make significant contributions to the success of its students, faculty, and community. This offers another compelling reason why UTRGV should be a top choice for future philosophy majors in and outside of the RGV.

To learn more about the Department of Philosophy and other related courses at The University of Texas Rio Grande Valley, visit http://www.utrgv.edu/en-us/.