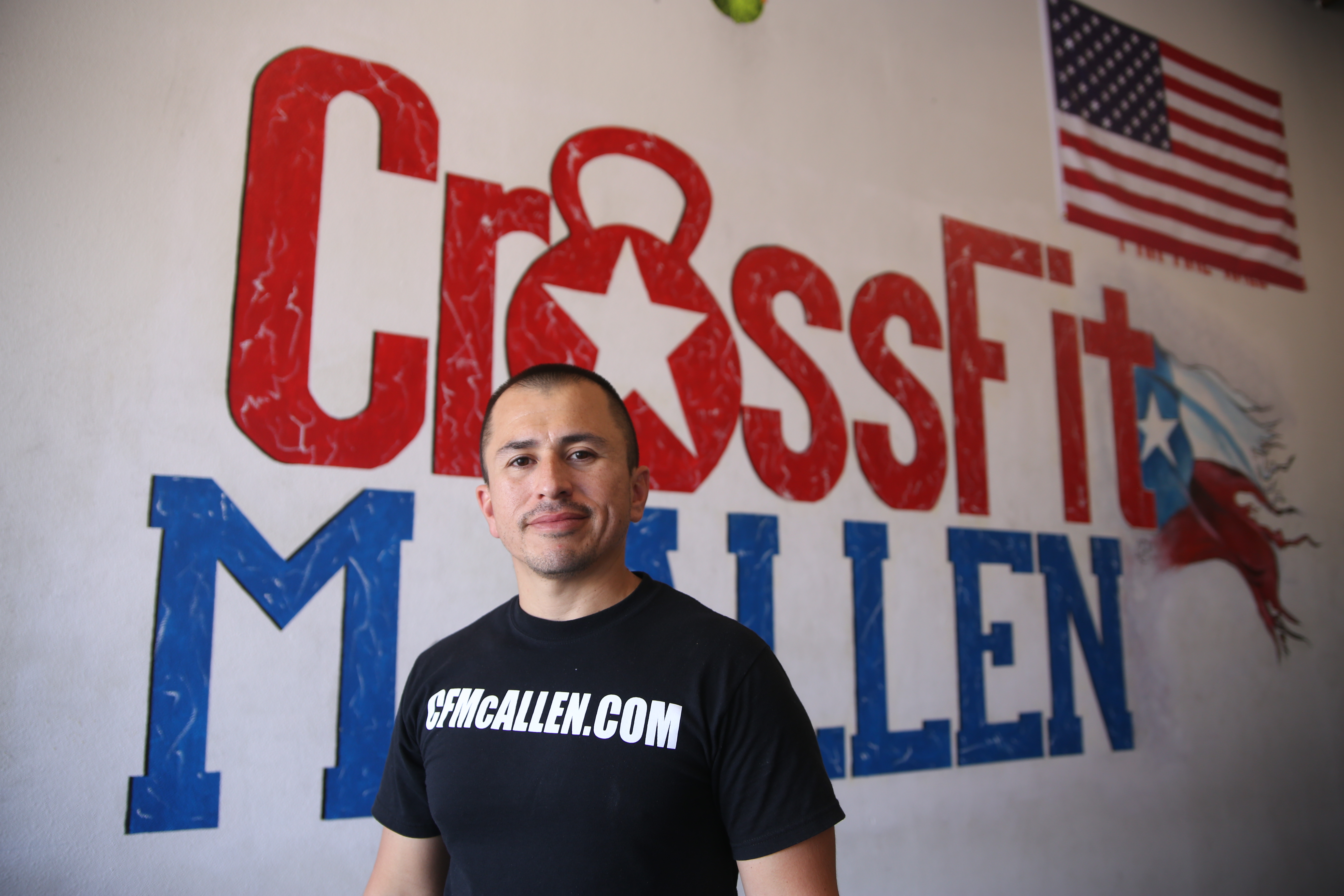 At the end of the day, not all of us need a gym to stay healthy, according to fitness coach and Crossfit instructor, Enrique De la Garza.

When you combine them with healthy eating habits, activities like Zumba, bike riding, or even a late evening walk are oftentimes all the body needs to repair itself from the daily grind, De la Garza says.

“The body is a remarkable machine.  It was designed to move, lift heavy stuff, to do something,” he says.  “Some exercise is better than none, regardless of what you do.  Just get off the couch.  That’s the best advice I can give.”

The numbers in the region indicate just how rampant obesity and diabetes is in the region.  Almost 11 percent of the 1.2 million people in South Texas have the disease, which totals to nearly 120,000 overall, according to the National Minority Quality Forum, a research organization dedicated to ensuring that “high-risk racial and ethnic populations and communities receive optimal health care,” for the disease.

The problem of diabetes is compounded by a region that has more than a quarter of its population (25.3 percent) uninsured, according to NMQF.  When you factor in undiagnosed cases and pre-diabetic cases in the Valley, that 11 percent starts to become almost 30 to 40 percent of the population with the disease, which can lead to numerous medical complications, including heart attack, stroke, blindness, nerve damage, and kidney failure, according to doctors in the Valley.

Fitness professionals like De la Garza believe it is a “two-sided problem,” that is both economic and cultural.

“You have people for and against what I am about to say, but I think it’s economic.  And the other thing is I feel it has a lot to do with the culture.  If you stop and think about it, eating healthy is relatively expensive, especially if you have kids.”

“I could be wrong on this, after all I don’t have any research to back this up, but maybe the people who have a little more money, and who tend to be more educated, tend to be a little healthier,” he says.  “As far as the culture goes, what’s for breakfast?  Tacos, chorizo….not that it’s not any good, but there’s no nutritional value to that stuff.  So, to answer your question, I think it’s two-sided.  If you can educate the people about how to provide nutrients in your food and your kids’ food, it might be a bit different.  I think it starts with the parents.”

Crossfit, he says, is a high intensity workout promoting “all-around fitness” rather than specific muscle groups.  All-around fitness applies well to the common or regular recreation people.  By its nature, Crossfit makes everything easier, from menial activities like cutting the grass, picking up your groceries, or taking five-gallon jugs from your car to inside your home, De la Garza says.

“First, what I tell people when they come in here is that it can be done.  It is possible.  I think a lot of times people get disillusioned about what they are going to get,” he says.  They say ‘oh, I’m going to lose 20 pounds.’  Well, that’s unrealistic, and it’s unhealthy.  One of the main things they tell me is they want to lose weight, and we tell it is possible, and we will lead them there, but they are going to have to change their diet.”

“For about 90 percent of the people, that’s the main obstacle.  It’s eating.  People are always on the run.  They have kids.  There are a lot of factors against you to make it happen, but what I try to instill in them is, ‘look, if you want it to happen, you’re going to have to make it happen.’”