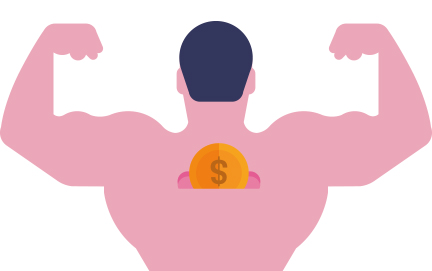 United Brownsville Leads The Way To A Stronger Regional Economy

Although Brownsville has ranked for decades as one of the poorest cities in America, there’s hope this will soon change.

This hope flourishes thanks to a partnership of public and private sector members working in collaboration to address the root cause of this crippling poverty – a local economy unable to grow and attract enough high paying jobs in exporting industries.

The partnership originated in 2009 with the creation of the Imagine Brownsville Comprehensive Plan. It was Brownsville’s first major effort to bring substantial improvement to multiple sectors – economic development, transportation, education, infrastructure, wellness, the environment, and more. 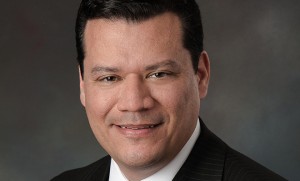 Because of the vast scope of this plan, the city realized it couldn’t do it alone. This led to the creation of United Brownsville in 2010, a public non-profit organization comprised initially of seven Brownsville public institutions representing government, business, academia, and the nonprofit sector.

While Imagine Brownsville outlined the vision or blueprint of how the city could create a more sustainable, competitive community, United Brownsville became the backbone organization charged with executing that plan.

United Brownsville Executive Director Mike Gonzalez explains, “We were created to implement and monitor the plan, to help everyone work together on a shared agenda of economic improvement, and to capitalize on game-changing opportunities.”

Gonzalez says a good example of a game-changing opportunity is Elon Musk’s decision to build a SpaceX launch complex at Boca Chica beach.

“I believe United Brownsville and the community can leverage this opportunity by building an entire aerospace-support cluster industry here to support SpaceX. Look what happened with San Antonio’s Toyota plant. The city aggressively pursued and convinced suppliers and parts makers to relocate to the area.

“The city made it happen. They put it on their agenda. They got everyone to back it. It’s what we need to do with SpaceX,” he says.

The payoff is significant. SpaceX alone can create hundreds of high-tech jobs. But it can also open additional jobs as space cluster suppliers move into the area – plus attract tourists and even inspire students.

United Brownsville also is encouraging each of its charter members to be more proactive in the way they operate in order to open the door to other promising opportunities. The Public Utilities Board is a good example.

To offset the fact that Brownsville didn’t have the electricity to attract major manufacturers, the Utilities Board made it a priority to increase the area’s electrical transmission. They partnered with Sharyland Utilities, a private utility, to double the transmission capacity. They also partnered with the Nebraska-based energy company Tenska to develop an 800-megawatt power plant.

“These two partnerships will boost the Brownsville economy and help it maintain a competitive edge in recruiting new companies,” Gonzalez remarks.

“But getting more electricity is just one piece of the economic puzzle. You have to add other pieces as well,” he adds.

Possibly an even larger job-creating opportunity is the United Brownsville-led BiNational Economic Development Zone (BiNED) initiative. It involves several government and private entities throughout the Rio Grande Valley and the Mexican cities of Matamoros and Reynosa collaborating to create an advanced regional manufacturing strategy that will benefit both sides of the border.

“Our goal of working together with the maquiladora industry in Matamoros is to see how we can combine an advanced manufacturing infrastructure on the Matamoros side with research, development, and capital resources on the U.S. side,” Gonzalez says.

The maquiladora industry is currently comprised of 117 manufacturing firms, which export more than $8.4 billion annually into the U.S. through Brownsville. But $6.4 billion comes from materials produced outside the region. Gonzalez wants to see the Rio Grande Valley capture a much greater slice of the supply chain activity that supports the maquiladora plants in Matamoros and Reynosa.

As a strong endorsement of this initiative, the U.S. Economic Development Administration (EDA) recently issued United Brownsville a $300,000 grant for a BiNED supply chain analysis.

“We believe this grant was a seal of approval for us. It tells us this is the way to rebuild a poor economy,” Gonzalez says. 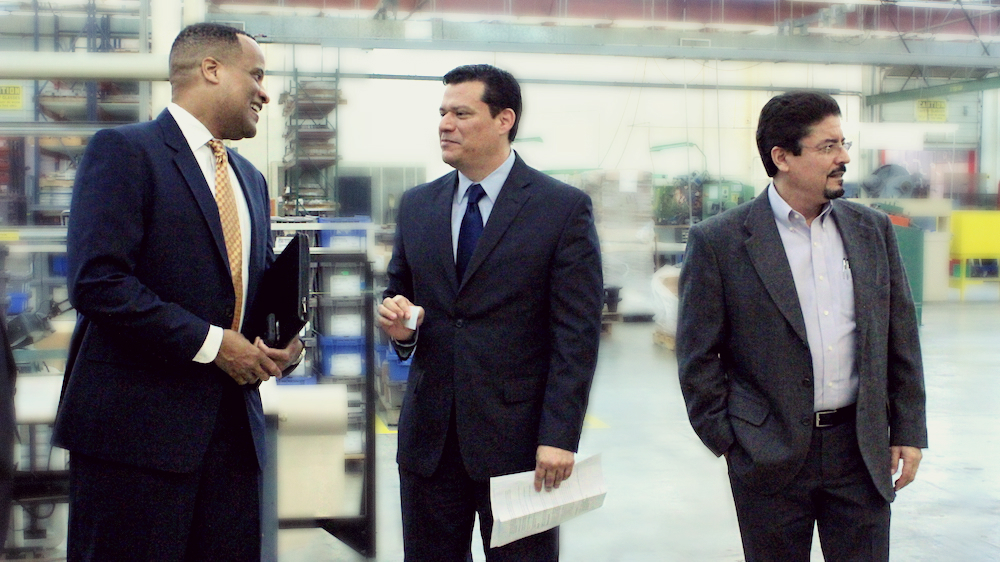 While visiting Brownsville recently, U.S. Assistant Secretary of Commerce for Economic Development Jay Williams commented that the EDA’s investment in United Brownsville will ultimately encourage trade and export in the U.S. border region. This will help make the region more competitive, strengthen its supply chain strategy to meet global demand, and spur economic growth along the U.S.-Mexico border.

Meanwhile, Gonzalez also sees the BiNED strategy as an alternative to controlling illegal immigration and reducing security on our borders. How? By creating legitimate economic development opportunities and jobs for citizens on both sides of border.

“Instead of wasting additional funds on the militarization of the border and the construction of additional fences, it gives us an opportunity to recognize Mexico’s importance as this country’s third largest trading partner and our strategic, economic and political ally.”

Everyone Has To Pull Together

The key to Brownsville’s success is having the community come together in partnership. If not, the alternative is more of the same poverty and economic stagnation that’s continued for decades.

When asked if United Brownsville is close to meeting its objectives of shoring up the economy and reducing poverty, Gonzalez says, “We’ve made Brownsville more competitive over the last several years. We’re responding faster to opportunities. We’re seeing more partnering and collaboration among both public and private entities.

“And, for certain, we’re working hard in the right direction.”