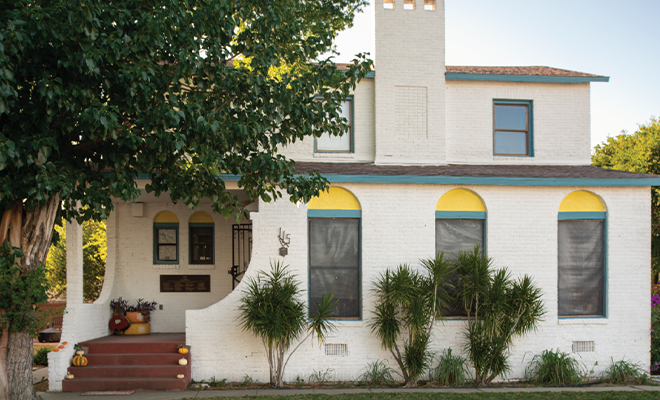 Addiction is a struggle. Even saying that is a massive understatement because overcoming addiction can be a full-fledged battle fought on many fronts.

Drug use takes a toll on the body, the wallet, and even close relationships.

The toll of drugs on the body doesn’t discriminate. Even socially acceptable substances such as alcohol and tobacco can have irreversible effects.

A few years back, the trend was synthetic marijuana, which was legal before health officials and lawmakers realized the effects were worse than actual cannabis. 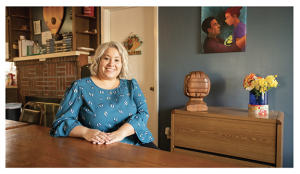 “We’ve tied in criminality with drug use in this country,” UTRGV addiction studies professor Eluterio Blanco said. “People still follow that old formula and only drug use as against the law. So if a drug is not against the law, it’s not harmful. That’s why alcohol is the most prevalent drug used here … because it’s legal. It’s a very erroneous way of thinking about it.”

Behavioral Health Solutions of South Texas Prevention compiles data in its Prevention Resource Center. According to PRC11.com, there were 3,354 disciplinary actions in schools across South Texas related to possession of controlled substances. The organization also reported that 3 in 5 students say underage and binge drinking is a problem in college settings.

For a recovery approach that goes beyond crime and punishment and aims to uproot drug usage at the source, there is a beacon of light in McAllen.

The Palmer Drug Abuse Program (PDAP) in McAllen has been offering peer-to-peer assistance in this area for the last 31 years.

Nadia Ochoa has served as executive director of PDAP in McAllen for five years. The parent organization began in Houston at the Palmer Episcoal Church back in 1971.

“I think addiction, the disease itself, is the same anywhere you go,” Ochoa said. “The drugs that people are addicted to are different. Trends change every year. When I first started here six years ago, the hot drug was spice — synthetics. Kids were dropping like flies at school. It was really, really bad.”

Ochoa’s team of five counselors also gets a boost from students studying addiction and recovery. Blanco, a member of the state’s association of addiction professionals, brings students to intern at the center.

Blanco explained that there are nuanced approaches to recovery and addiction treatment from what is covered by insurances to what practices are used.

A person can be ready to face their problem head on, but that’s just the first step in the path to recovery.

Medical detox is the most severe approach, necessary for emergencies like alcohol withdrawals. There is one resident rehab center in the RGV, but it only serves minors. Facilities like Renaissance Behavioral serve as psychiatric care, not as drug rehab.

The tug-of-war between punishment versus compassion has complicated the approach to finding solutions.

“We do outreach work, prevention work,” Ochoa said. “However, we do not charge for our services. All of our services are free. So anybody could literally walk through that door. We do work with some pediatricians that come across kids that are addicted. We also have other counselors in the community that refer because we have a strong afterschool program.”

PDAP assists minors with individual and family counseling and has a 12-step program and alternative peer group for adults similar to Alcoholics Anonymous.

As a nonprofit organization, funding comes from grants rather than the federal or state government. Still, adults can find PDAP on their own or be referred by a counselor or even as part of probation.

“Let’s say you’re on your second or third DWI. Obviously, that alcohol education class isn’t doing it for you,” Ochoa said. “We often recommend probation offers to let them give us a try. At least if they’re not ready to change now, they’ll know where to go when they are ready.”

Through his classes, Blanco teaches theory to addictive behavior. He applauds the PDAP’s holistic approach, which is often missing in recovery.

“PDAP doesn’t fit under the other type of treatment models since it’s an alternative peer group,” Blanco said. “It’s more about using positivity, using the peers, and serving as positive role models and mentorship. It’s not just about the drugs. It’s about so much more, and that’s why it’s so valuable.”

What do you think about Palmer Drug Abuse Program’s impact on the community? #JoinTheConversation at facebook.com/rgvisionmagazine.