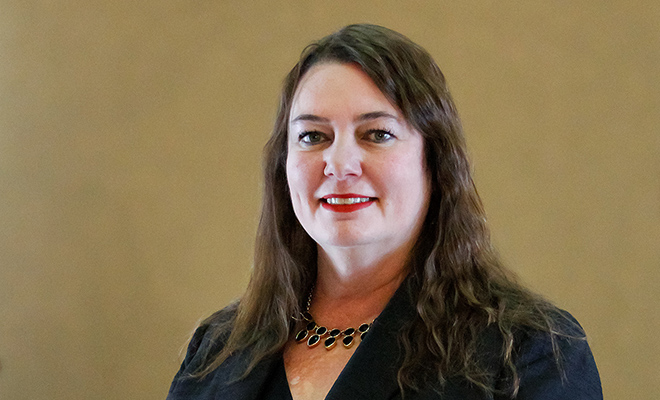 New and exciting things are coming to the Rio Grande Valley in the near future. Although the Valley has experienced tremendous growth in the past few years, it still has a reputation of lagging behind in innovation. The recent groundbreaking of Space X and the upcoming launch of The University of Texas Rio Grande Valley and its School of Medicine are quickly changing this image. Soon, the Rio Grande Valley will also gain international recognition as a leader in medical research and treatment with the new South Texas Diabetes & Obesity Institute. 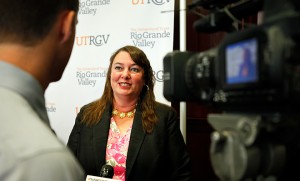 The Institute will bring an elite, 22-person research team led by one of the most recognized names in biomedical research- Sarah Williams-Blangero, Ph.D. – to the Valley. After receiving her Doctoral Degree in Biological Anthropology from Case Western Reserve University in Cleveland, Ohio, Williams-Blangero devoted her entire career to studying genetic epidemiology at the Texas Biomedical Research Institute in San Antonio, Texas. She has received numerous awards for her contributions to the field and has been named Fellow of the American Association for the Advancement of Science. “With the recruitment of Dr. Williams-Blangero and her team, UTRGV will achieve instantaneous national and international recognition for our health sciences research capabilities,” says Francisco Fernandez, M.D., Founding Dean of the UTRGV School of Medicine and Vice President for Medical Affairs.

The research team she has brought together boasts an impressive background – including work in large-scale population studies focused on the genetic factors behind infectious and cardiovascular diseases all over the world.

“It’s a really unique group that will apply the full range of available genetic tools to understanding diabetes, obesity and related disorders,” explained Williams-Blangero. “We have experts in molecular genetics, stem cell biology, and statistical genetics-we are focusing a wide range of expertise on the health crisis associated with diabetes and obesity facing the Valley.” 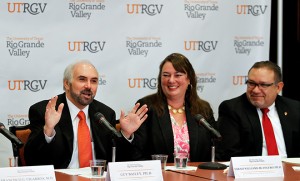 The Rio Grande Valley’s huge diabetic population and the opening of the UTRGV School of Medicine presented an unparalleled opportunity for William-Blangero’s team to develop an innovative research program. “We wanted to come here because it is a once in a lifetime opportunity to build a world-class research program from the ground-up,” explained Dr. Williams-Blangero. The program will allow researchers and medical students to work closely together to understand the root cause behind diabetes, cardiovascular disease, obesity and other chronic and infectious illnesses.

The diabetes epidemic continues to be one of the biggest health problems facing the nation today. According to the 2014 National Diabetes Statistics Report by the Center for Disease Control and Prevention, over 29.1 million Americans suffer from this disease, while an estimated 8.1 million remain undiagnosed. Diabetes remains the 7th leading cause of death in the United States although it is believed to account for more deaths than those reported.

“As UTRGV and the School of Medicine come to fruition, we are focusing on connecting science and research with the South Texas community,” said UTRGV President, Dr. Guy Bailey. “We are working to create the best possible outcomes for our patients through research, clinical care and education.”

According to the South Texas Diabetes Initiative, an estimated 76,000 Rio Grande Valley residents have diabetes. Its prevalence rate of 26 percent is one of the highest in the nation. Every year, approximately $720 million are spent on diabetes-related health care services in Cameron, Hidalgo, Starr and Willacy County alone, although a big percentage of the population is uninsured. 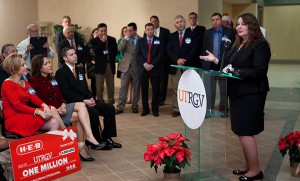 The premiere research team at the South Texas Diabetes & Obesity Institute has raised over $200 million dollars in grants from the National Institute of Health over the past fifteen years. The scientists plan to continue their aggressive search for NIH funding to support research in the Valley. H-E-B already is supporting the Institute’s work on diabetes in the Valley, an area where 7% of the population is living with the disease. The research team’s goal is to develop long-term collaborative studies to identify the role of genetics in this disease and related disorders to hopefully develop new, more effective interventions.

Valley residents will have a unique opportunity to participate in these studies and become familiar with the research process, while obtaining access to educational materials and support for managing their disease. The team hopes that these studies will lower the prevalence of diabetes for future generations in this area. “As we progress in our research, we will find genetic characteristics that place people at high risk for developing diabetes and obesity. That will allow us to target dietary interventions and exercise regimes,” explained Williams-Blangero. “Ultimately, the research will lead to identification of targets and pathways that can lead to drug development for diabetes and obesity.”

Although the Institute’s main focus will be diabetes and obesity, it will have an impact on the entire medical landscape of the Valley and even the United States. Former UT System Chancellor, Francisco G. Cigarroa, M.D. said that the research team will completely change education and healthcare in South Texas. “They will bring substantial federally funded research – and expertise-in the genetics of many disorders, not only diabetes, but also heart disease and infectious disease,” explained Cigarroa. “They will do their research across the Valley and interact with many other research, public health and community programs.”

As the Valley moves towards innovation and growth, the arrival of the South Texas Diabetes & Obesity Institute will ensure that it is up to par in medical advancements and health care. The presence of this research center, along with the UTRGV School of Medicine, will not only bring highly competent health care providers and investigators to the area, but will also create a more health-oriented culture among its residents. There will be plenty of opportunities for residents to participate in the Institute’s research initiatives and they will be posted regularly on its website.