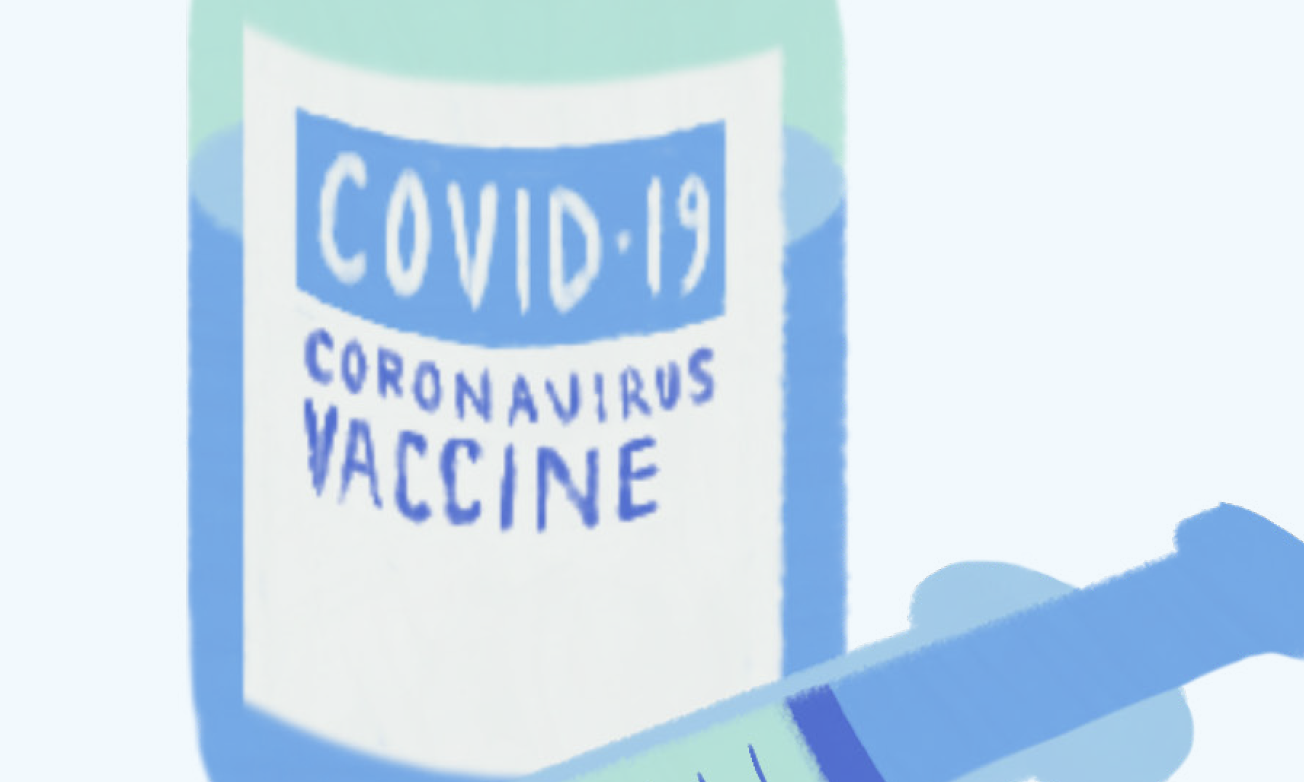 The path out of the pandemic is through a vaccinated population. But getting doses of the Moderna and Pfizer vaccines from manufacturing plants into the arms of RGV residents has proven just as difficult as slowing the spread of the virus.

The necessity of two doses for maximum efficacy of the first two FDA-approved vaccines is an added twist.

The first way to get a vaccine was through local hospitals like Doctors Hospital at Renaissance in Edinburg, Knapp Medical Center in Weslaco, or Valley Baptist Medical Center in Harlingen or Brownsville. A limited number of doses were available per site and healthcare workers had first priority. That’s where problem number one arose. Not all healthcare workers opted to get the shot initially, citing misinformation and other fears as reasons to wait.

Vaccination events started in early December at large medical centers and eventually were administered with county and municipal help at fairgrounds, arenas, and other locations.

Then there was the pesky issue of who has access to the COVID-19 vaccine and when.

Medical personnel and frontline first responders were the first tier 1A, but in less than a week in Texas, the second tier, 1B, was added to the list of eligible people. Tier 1B in Texas, because these plans differ by state, includes seniors 65 and older and those with underlying chronic conditions.

Some of these issues like obesity, Type 2 diabetes, and heart disease, are very common in our region and most are impossible to visibly detect. This threw another wrench in the process with people becoming frustrated because of accessibility issues.

Limited supplies in December and January caused a bottleneck in access to the vaccine. Those interested needed to be eligible and have the available time to register in-person — and then additional time to get the shot. Online registration was introduced in mid-January.

While vaccine administration is decided at the state level, a change of leadership in Washington, D.C., also reshaped distribution efforts. President Joe Biden promised 100 million shots in 100 days, enacted the Defense Production Act, and expanded the state’s ability to mobilize the National Guard — including at a Starr County site.

While the beginning of the vaccination phase was slow, a new push for materials, supplies, and personnel is welcomed news in the Rio Grande Valley. The cooperation between city and country governments as well as private hospitals, public high schools, and even fire departments shows the colossal effort to turn the tide of a deadly pandemic that has taken the lives of thousands of Rio Grande Valley residents.

Vaccines are the way out of tight restrictions and economic hardship that COVID-19 has caused locally and more doses are on the way.