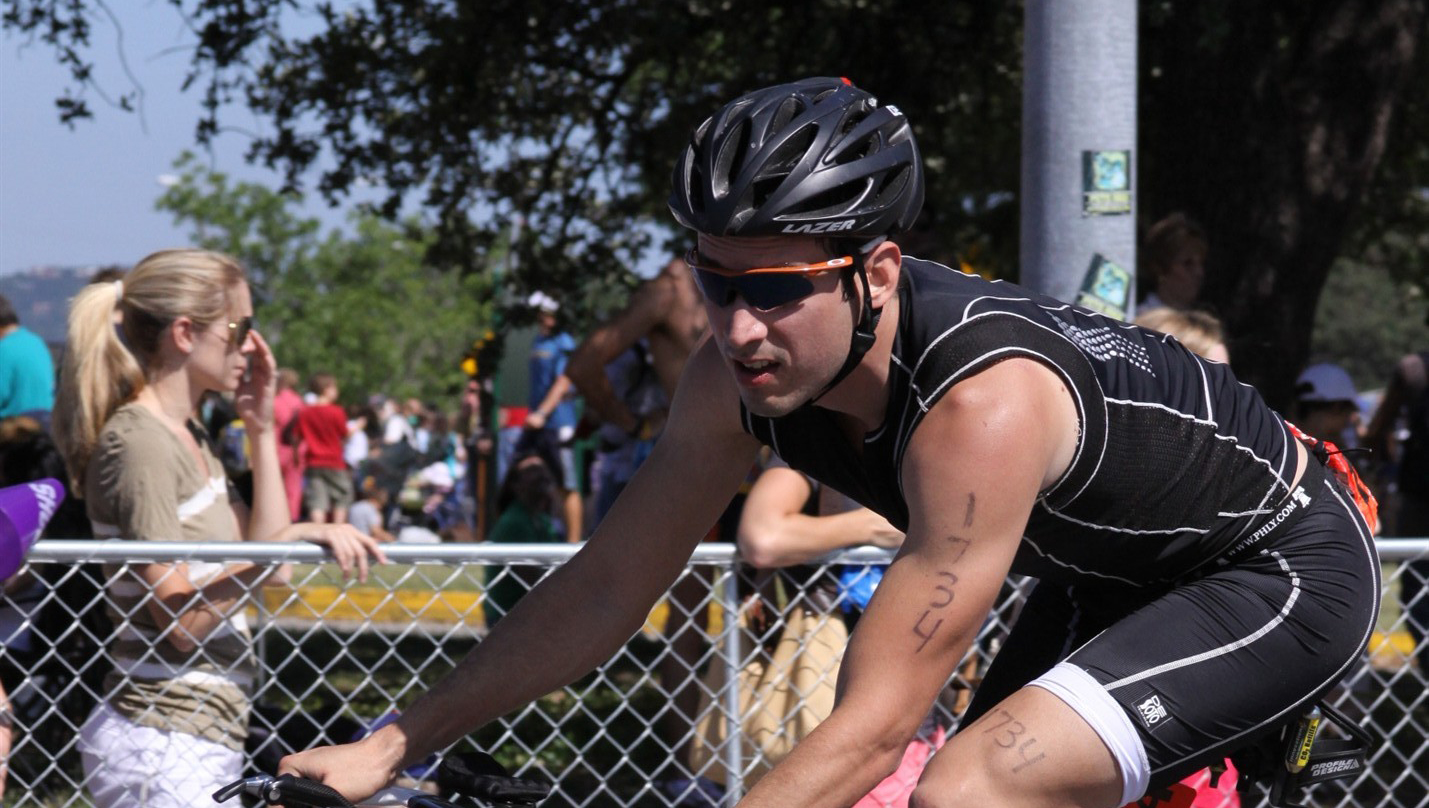 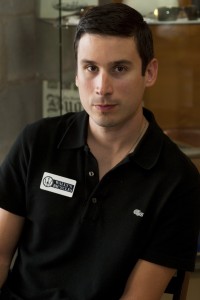 Wally Alaniz is a young business owner and extraordinary athlete propelling a healthy-living lifestyle here in the Rio Grande Valley.  He opened Wally’s Bicycles in McAllen two years ago as an extension of his passion for competitive cycling that really took off during his college years.

During his time at the University of Texas at Austin, Alaniz was a member of the triathlon team and eventually joined the cycling team.  At the age of 20, Alaniz competed in a half Ironman competition in California.  At 22, he competed in a full Ironman in Arizona, and just last year, he competed in a full Ironman in Florida.  Ironman consists of a 2.4 mile swim, a 112 mile bike ride, and a 26.2 mile run, all which competitors must complete within 17 hours.  The dedication it takes to train and compete in these events takes a commitment beyond the realm of your average fitness enthusiast.

Alaniz says that training was decidedly easier in college, though he attended school and worked two part time jobs.  He took swim classes and maximized his leisure time, taking full advantage of the cycling trails available in Austin.  He gained familiarity with the large cycling community there and really began to turn his initial hobby into his lifestyle.  Training has proved more challenging now that he runs a full time business.  He wakes at 4:00 or 5:00 in the morning to fit in a good workout, he works all day, executes another workout before bed, and starts all over the next day.

“Wherever I can fit in the miles, I do,” Alaniz affirms.

He brings a new meaning to the phrase “put the pedal to the metal” when he actually bikes instead of drives to work from La Joya to McAllen on occasion, working in about a 70 mile round trip.  His constant dedication to his craft is fully supported by his family.  They see him beat up by his training and lavish him with encouragement in the path he’s chosen, even when he sets his sights on an “ultra distance cycling” event that encompasses an amazing 200 to 500 mile bike ride.

When asked about the longevity of his lifestyle choices, Wally Alaniz coolly assures that competing is for a lifetime, as he’s had the opportunity to witness triathlon competitors still going strong into their 70s and 80s.  The interesting thing is he was not athletic growing up.  He did not play football or baseball, Valley sport staples.  It was outstanding results from a VO2 Max Test, which tests a person’s aerobic threshold, that told him he was “incredibly gifted” and gave him the boost to take up cycling.

“It turns out I didn’t get the short end of the stick genetically,” Alaniz jokes.

Before graduating from UT in 2004, he worked in an Austin bike shop.  He saw Valley residents come in, about to compete in area competitions, that were gearing up in Austin because the Valley just did not provide them what they needed for cycling.  He realized he had taken the Austin cycling community and opportunities for granted and wanted to provide the same outlets back home.  He wanted to give the triathlon and road racing community in the Valley a place for the likeminded to come together for supplies, advice, and camaraderie.  So every Saturday, Wally’s Bicycles hosts a “Shop Ride.”  Riders meet at Wally’s at 8 am, and anywhere from ten to thirty-five people head out on a 26 mile ride.  They return to Wally’s for coffee and tacos and tales of their morning’s excursion. 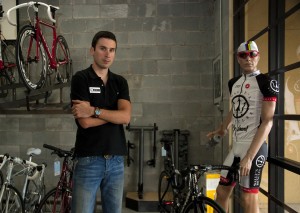 Wally Alaniz has a long term ambition to qualify for and compete in 2012 in “Race Across America,” a cycling event that takes place each summer over a 10 day stretch between San Diego and Atlantic City.  In May of 2011, Alaniz will be competing in the first Ironman competition to come to Texas in the Woodlands outside Houston.

When it comes to advice for novice bike riders who may want to delve deeper into the sport, Alaniz’s tip is pretty straight forward: “just start riding.”  He emphasizes that there is a real community of cyclists here in the Valley, a virtual melting pot of your everyday mechanics, carpet layers, lawyers, doctors, and teachers.  There is a sense of family among cyclists.  You see, there is common ground on the road beneath each of them.

Wally’s Bicycles is located at 201 N. McColl just one block north of Business 83.  Wally’s is in retail sales and repair of road and triathlon bikes, as well as cycling clothing and accessories.  The shop is open 10 to 7 on Monday and Wednesday through Friday, 10 to 6 on Saturday, 12 to 5 on Sunday, and closed on Tuesday.  Wally Alaniz can be reached at the shop at 956.971.9253.  For more information about cycling in the Rio Grande Valley, visit www.WallysBikeShop.com.