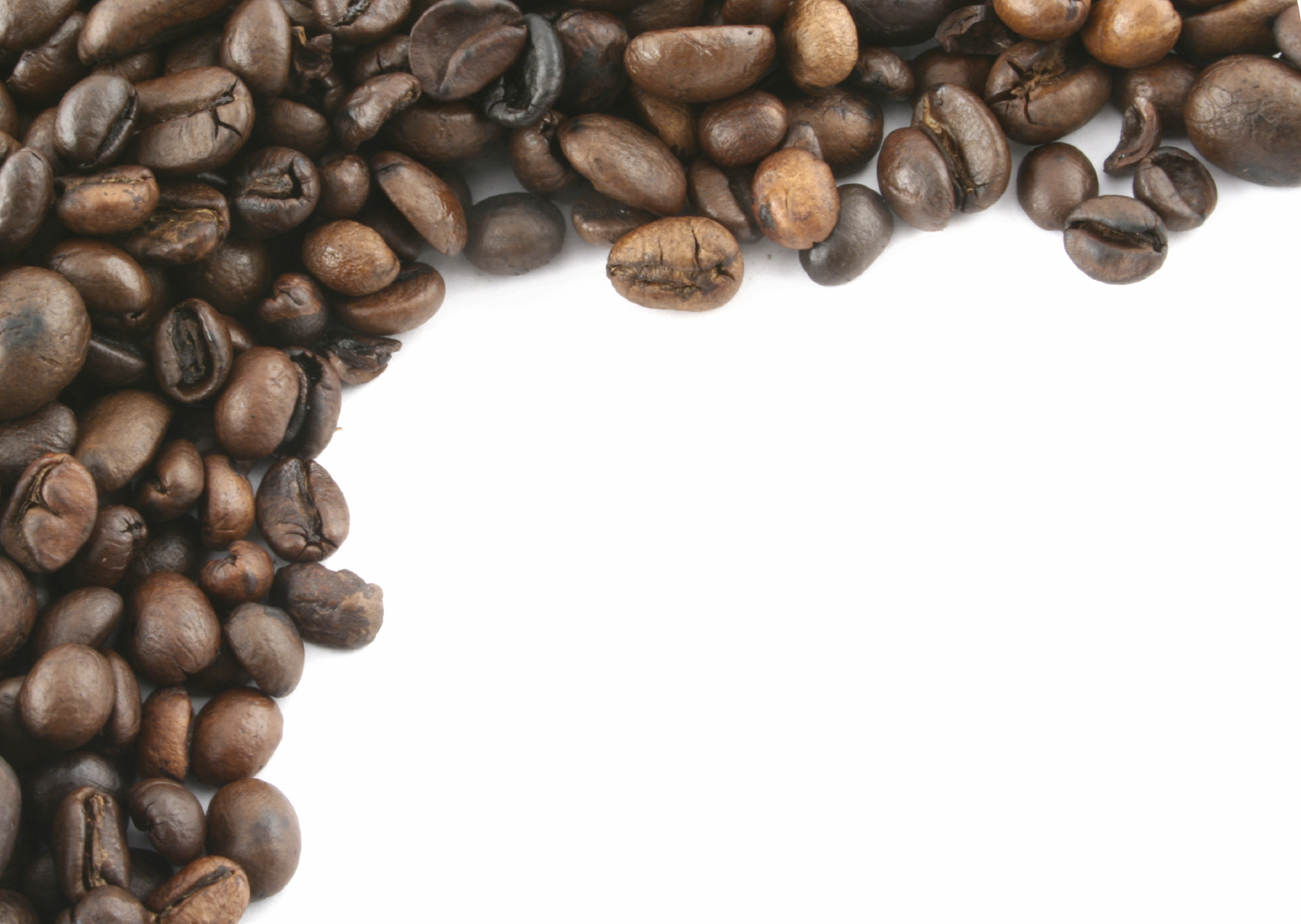 The U.S. Food and Drug Administration warned four companies that the caffeine added to their malt alcoholic beverages is an “unsafe food additive” and said that further action, including seizure of their products, is possible under federal law. 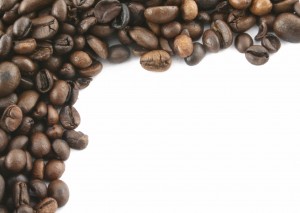 The companies receiving Warning Letters and their products are:

FDA’s action follows a scientific review by the Agency.  FDA examined the published peer-reviewed literature on the co-consumption of caffeine and alcohol, consulted with experts in the fields of toxicology, neuropharmacology, emergency medicine, and epidemiology, and reviewed information provided by product manufacturers.  FDA also performed its own independent laboratory analysis of these products.

“FDA does not find support for the claim that the addition of caffeine to these  alcoholic beverages is ‘generally recognized as safe,’ which is the legal standard,” said Dr. Joshua M. Sharfstein, Principal Deputy Commissioner.  “To the contrary, there is evidence that the combinations of caffeine and alcohol in these products pose a public health concern.”

Experts have raised concerns that caffeine can mask some of the sensory cues individuals might normally rely on to determine their level of intoxication.  The FDA said peer-reviewed studies suggest that the consumption of beverages containing added caffeine and alcohol is associated with risky behaviors that may lead to hazardous and life-threatening situations.

The agency said the products named in the Warning Letters are being marketed in violation of the Federal Food, Drug, and Cosmetic Act (the FFDCA). Each Warning Letter requests that the recipient inform the FDA in writing within 15 days of the specific steps that will be taken to remedy the violation and prevent its recurrence. If a company does not believe its products are in violation of the FFDCA, it may present its reasoning and any supporting information as well.

If the FDA believes that the violation continues to exist, the agency may pursue an enforcement action that could include seizure of the products or an injunction to prevent the firm from continuing to produce the product until the violation has been corrected.

FDA’s action follows a November 2009 request to manufacturers to provide information on the safety of adding caffeine to their products.

FDA is aware that on November 16, Phusion Projects, LLC, the maker of Four Loko, announced its intention to remove caffeine and other stimulants from its drinks.  FDA views this announcement as a positive step. FDA has not yet heard officially from the company about this announcement, including how quickly it will remove present product from circulation and how quickly it will reformulate its product.  FDA intends to work with Phusion Projects, LLC and the other manufacturers to assure their products meet safety standards.