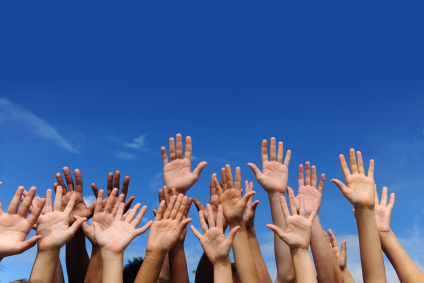 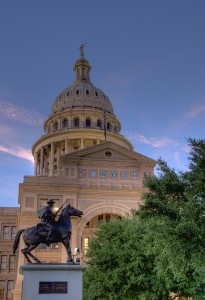 The Valley’s regional Chamber of Commerce has made a tradition of challenging the perception of the border among visiting lawmakers for more than three decades.
During that span, state leadership may have changed, but the mission by the RGV Partnership has stayed the same. The legislative tour is, and always will be the region’s most effective tool to educate those in Austin about the issues that really matter in deep South Texas.
For the many legislators who may have never experienced the region, it will be their first opportunity to see those areas of South Texas they have only heard of, according to the tour’s coordinators who are organizing next year’s three day event primarily in Cameron and Willacy County. During that time, lawmakers will be updated on major future developments including a second causeway to South Padre Island, a proposed medical school, as well as the numerous transportation projects taking place in the region.

This falls in line with the legislative agenda agreed upon by all the presidents and CEOs of the Valley Chambers in the four counties who will be aggressively championing transportation, healthcare, tourism, and renewable energy in Willacy County to lawmakers during their tour, which will take place January 24-27.
“Whether it’s South Padre Island, to the numerous colonias we have along the South Texas border, the whole function, the whole mission of the legislative tour is to educate those in Austin regarding South Texas,” said Partnership President and CEO Julian Alvarez.
“The whole tour is educational, but it’s one that we feel where all legislators will go back with a better understanding of how things are in South Texas,” Alvarez said. “Whether it’s a new representative from San Antonio, Dallas or Abilene, some of these people believe South Texas ends in San Antonio with no concept of the economic development that is taking place down here and how fast the region is growing.”

Originally started by the Partnership in 1975, the Legislative Tour of the Valley is a biennial tradition conducted at the start of every Texas Legislature. Rotating among the four counties every two years, the Partnership hosts a delegation of visiting lawmakers who then engage with the community on key issues facing the region including education, infrastructure, transportation, health, manufacturing, agriculture and international relations.
Success may not be easy to measure, but the Partnership attributes funding for the Valley’s future Interstate-69 to the relations made during past legislative tours. During the last legislative session in 2011, the Valley was instrumental in obtaining a DPS “boat department” funded through the state, which was a direct result of locals advocating for increased security on the border.

“I would like for them to recognize that the Valley exists. Secondly, the Valley is not what others north of us think it is,” Alvarez said. “We are very safe. We are economically sound. We provide a strong workforce for our area. We have a large number of students who are not only going to college, but graduating. Our retention is high. Our labor market report indicates that the business community is very interested in what is happening in this area. You can see that there is plenty of growth. Tax sales are up. With retail sales taxes, everybody is doing really well right now. We are all experiencing increases.”

“My message to lawmakers would be ‘do not forget about South Texas, because we play a very integral role in what is happening not just in Texas, but throughout the country’.”