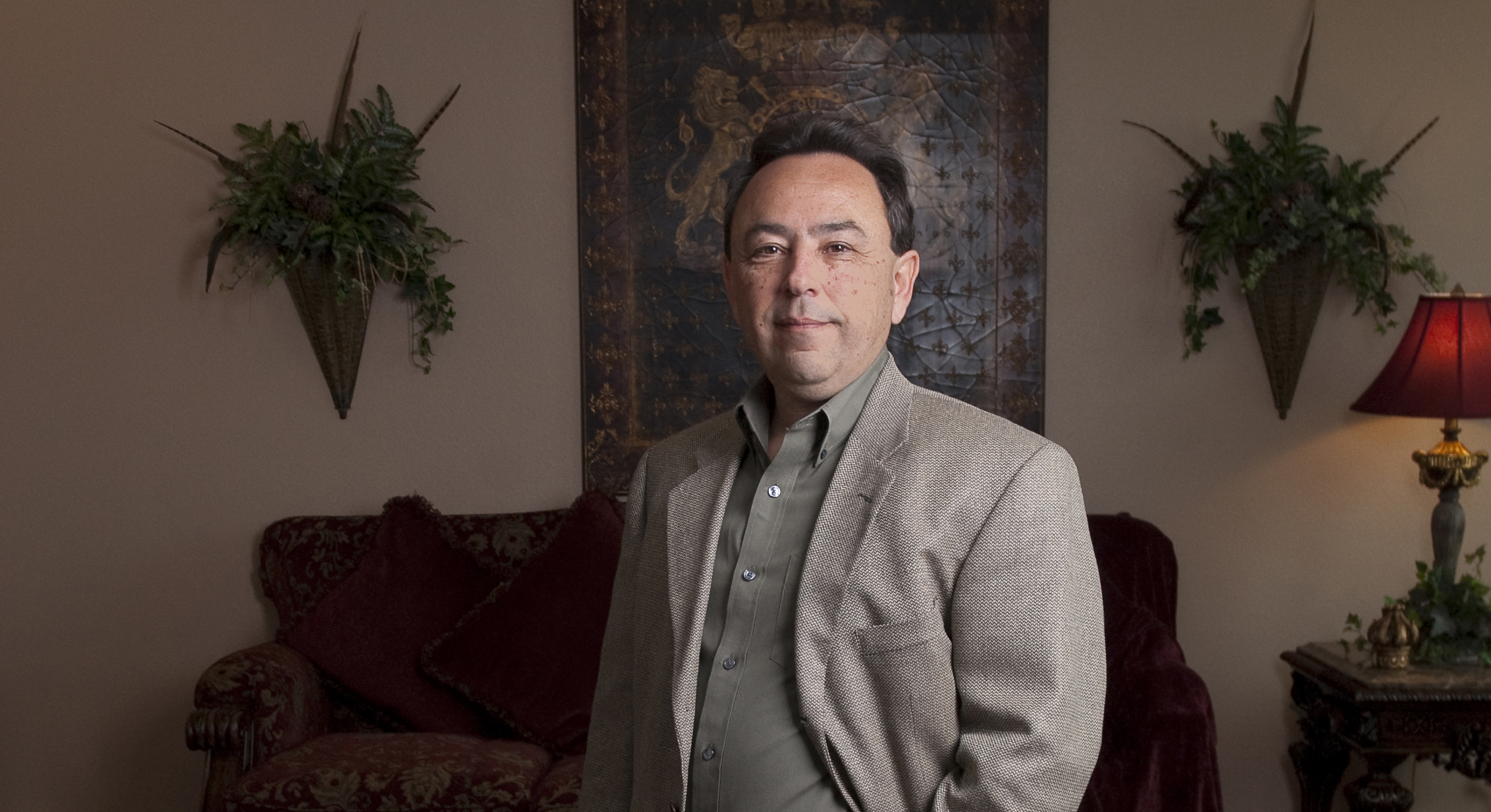 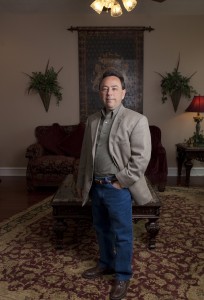 One of Harlingen’s top builders believes in changing with the times, and giving people the opportunity of choice. The Valley is a conduit for success in the industry, according to home builder Armando Elizarde, who says his business is thriving after nearly two decades in operation, aided in part by growth in the region, and a knack for innovation.

Elizarde is the owner of a trio of successful business ventures that comprise Elizarde Homes, Inc. The company is in essence, a golden triangle that markets custom homes tailored to clients specifications, and then develops them in high end subdivisions. The company also develops multi-family rental properties in the Harlingen area.

“Our company builds, develops, and also does multi-family,” Elizarde says. It’s a premise dating back to 1994 with the creation of Town and Country Custom Homes. Elizarde’s first venture into the business of building was directed at those who weren’t satisfied with the influx of ‘track builders’ prevalent in the Valley at the time. With a host of talented designers, and the emergence of new technology just beginning to make an impact in the industry in the early 1990s, Elizarde said he created a niche market for homes that was soon followed by others in the industry.

The initial goal, Elizarde says, was to render custom homes as unique as the customers themselves, and build them Valleywide.

“We feel that there are people who want a higher quality home, and who want those little special details like fireplaces, jacuzzis, vaulted ceilings, gourmet kitchens and who want the opportunity to create,” Elizarde said. “We can help create whatever you can imagine.”

Ten years later in 2001 with the advent of Ace Valley Development, Elizarde expanded his business to include custom subdivisions in the Harlingen area. The most recent addition was the creation of Town and Country Townhomes Inc., which is the multi-family sector of the business that develops rental properties and apartment complexes.

Ace Valley is comprised of three subdivisions with over 200 available lots, and includes Treasure Oaks, a garden home community located near Valley Baptist Medical Center in Harlingen, catering to the medical community in the area. More than 33 percent of the population in Cameron County works in the medical field, according to Elizarde, who sits on Valley Baptist Medical Center’s Board of Trustees.

Adam’s Crossing, a subdivision located adjacent to Harlingen International Airport, is catered to middle income professionals with homes that start at about $110,000. The third subdivision, Adam’s Landing, is a garden home community looking to entice first time homebuyers. Homes there start at about $99,000.

“I feel very fortunate to live in one of the fastest growing areas of the United States. The Valley has just had tremendous growth, and so has Harlingen especially in the medical community,” Elizarde said. “It’s the tremendous growth in the Valley, and people are realizing that the Valley is a diamond in the rough. In other words, we have the lowest cost of living, we have some of the best healthcare, and we are the fastest growing area. All of those things have helped us grow.”

He is also the 2010 South Texas Career and Technology Community Member of the Year, the first from Harlingen to receive the award, bestowed by local high schools and vocational schools to someone who gives back to the community by way of technology. “My philosophy has changed in the way that, when I first started making the company, success and growing it was the most important thing,” Elizarde said. “Now I want to give back to the community and educate the community on our industry as well as builders. By doing that, the business has fallen into place.”