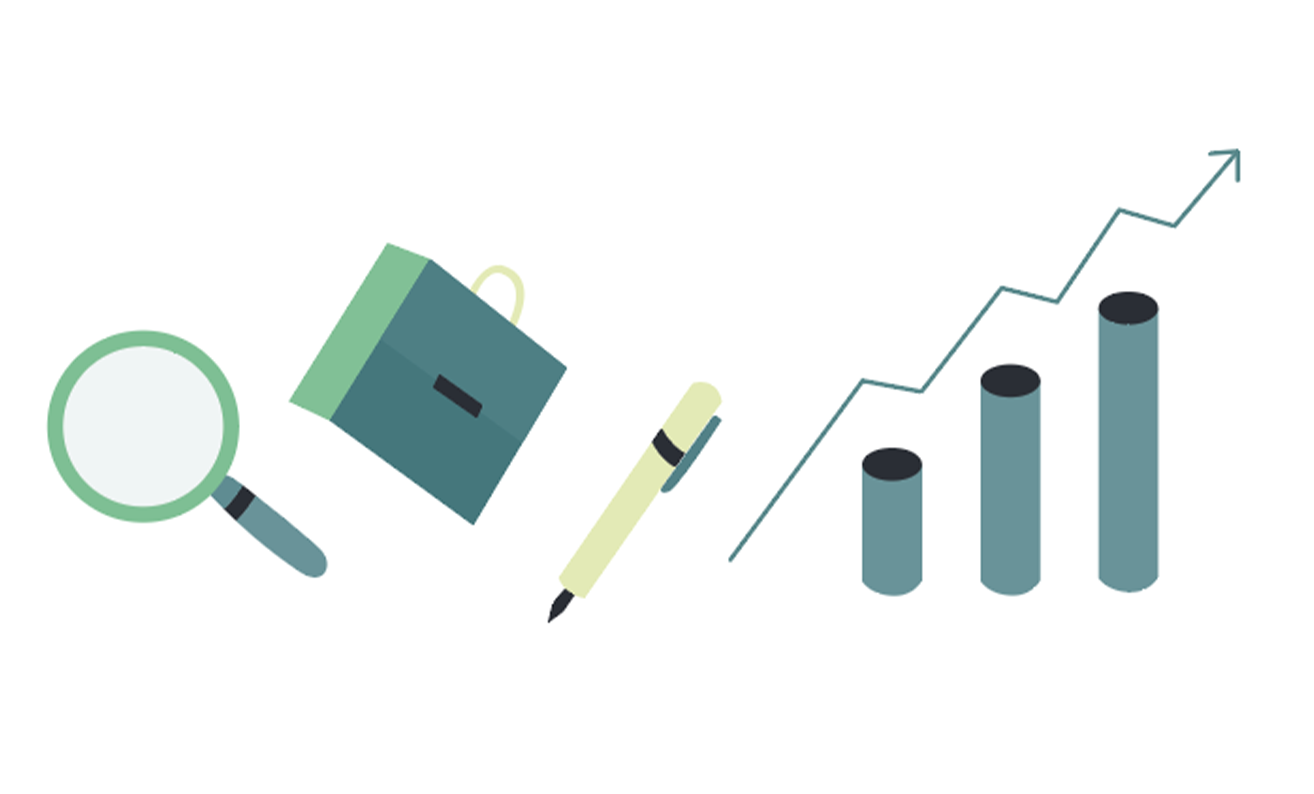 Buy low, sell high. That is what we are told to do. Intuitively, it’s what makes sense to make money. After the S&P 500 index (a representation of the 500 largest companies in America) topped at 3,386.15 points intraday on Feb. 19 this year, investors sold, driving the index to this year’s low of 2,191.86 — a drop of more than 35 percent. Since then and as of June 5, buyers have driven the S&P 500 up to 3,193.93 — an increase of more than 45 percent off the bottom. So, why then did some investors continue to sell lower and lower, missing out on the ensuing recovery?

To a large degree, we humans have been programmed to avoid pain. If we touch a hot pan, our nerves tell us to withdraw immediately to stop hurting. That’s a lightning-quick physical response, but given time to think, wouldn’t we make more logical decisions with our money?  Not always. There are more thoughtful processes (mental shortcuts called heuristics) that run through our minds when decision making. Often, these shortcuts leave gaps, which can have a negative effect on the results of our decisions. We call these gaps a cognitive bias, and they are really hard to avoid — even for seasoned investors. For more than 100 years, researchers have looked into those biases in consumer and financial decisions developing the field of behavioral finance.

This article cannot do justice to all the contributions of those researchers, but I will do my best to highlight some of my favorite insights:

Prospect theory, developed by Daniel Kahneman and Amos Tversky in 1979, challenged the often referenced expected utility theory developed in 1944 by John von Neumann and Oskar Morgenstern, who surmised that people make rational decisions with their money. In prospect theory, people make irrational decisions often due to loss aversion, which essentially summarizes that people feel pain twice as much as joy for the same utility. Stated simply, losing a dollar hurts twice as much as gaining a dollar.

Lastly, investors often hyperbolically discount future events while magnifying today’s events. In other words, we think today’s joys or pains will be greater and last longer than tomorrow’s joys or pains. That way of thinking leads us to make more impulsive decisions and less likely to prepare for the long-term.

My advice is to find a balance between living for today and preparing for tomorrow by working with a professional to help you develop a plan and build discipline to achieve your life’s goals. Making investment decisions is not easy, but with a knowledgeable professional on your side acting in your best interest, you can move forward with more confidence and are more likely to stick to a sound financial plan.