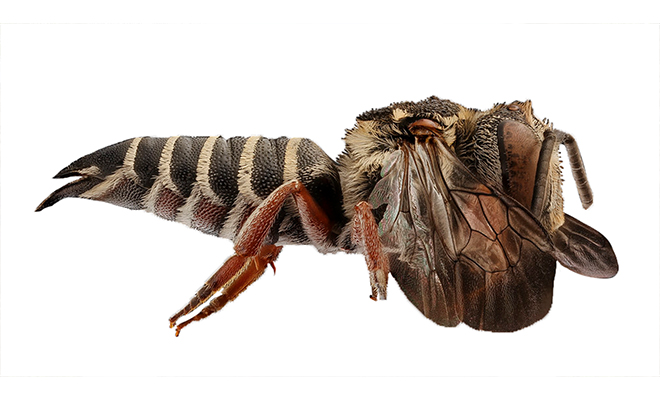 Think of a nature documentary. Specifically, think of where that documentary took place. Odds are it was filmed in a vast expanse of nature — perhaps an African veld, or a Pacific island — far away, removed from people. In those places, we learn about the strange, and sometimes gruesome, natural histories of life: of brain-controlling fungi, incredible camouflage, bizarre mating displays, and fierce struggles between predator and prey. They are beautiful reminders of how diverse our world is, and how wonderful.

However, it does not take a trip to the Australian outback for nature to be amazing. Sometimes all it takes is a step outside. 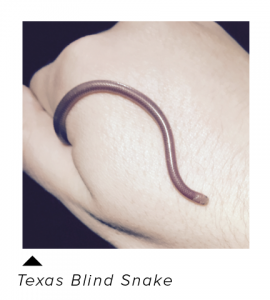 Take the relationship between the Eastern Screech Owl and Texas Blind Snake, for example. Two wildlife biologists from Baylor University (Gehlbach and Baldridge) saw that the prey owls brought to their young were, expectedly, dead. When they brought blind snakes, however, sometimes the snakes would be alive, coiled around the owl’s beak. They followed up and found something wild; the snakes were living in the owl’s nests! Even more incredibly, owlets with their blind snake roommates grew faster and had lower mortality, presumably due to the snakes eating parasitic insects in the nest. If you have an owl box in your yard, you may also have blind snakes!

Not all wildlife relationships are so positive, however. Thievery is quite common in the animal world. Birds steal nesting material and food from each other (looking at you, sea gulls, you pirates), for instance. Cuckoo leaf-cutter bees, however, take it a step further and add home invasion.

Perhaps the most dramatic of all is the deadly hunts of carnivores. Nature documentaries following packs of wolves as they track and stalk their prey. While we do not have wolves in the Rio Grande Valley, we do have cooperative hunters — Harris’s Hawks.

Harris’s Hawks are common throughout the Valley. They are unusual among hawks in their cooperative hunting. Before the hunt, the group of hawks (usually two to six individuals) will perch together as part of an assembly ceremony. After locating their prey, the group may attempt different hunting tactics: sometimes converging all at once from different directions, other times taking turns pursuing and tiring out their prey. Watch for them on telephone poles, their chocolate-brown plumage blending with the wood, where they hunt late into the evening.

As I type this at Quinta Mazatlán, a Green Jay came to my office’s windowsill. It delicately poked and prodded into cracks and crevices, its astute mind working the angles; most likely recalling times it found food there before.

How lucky we are to have wild nature in our neighborhoods.

What does your ideal city look like? #JoinTheConversation at facebook.com/rgvisionmagazine.