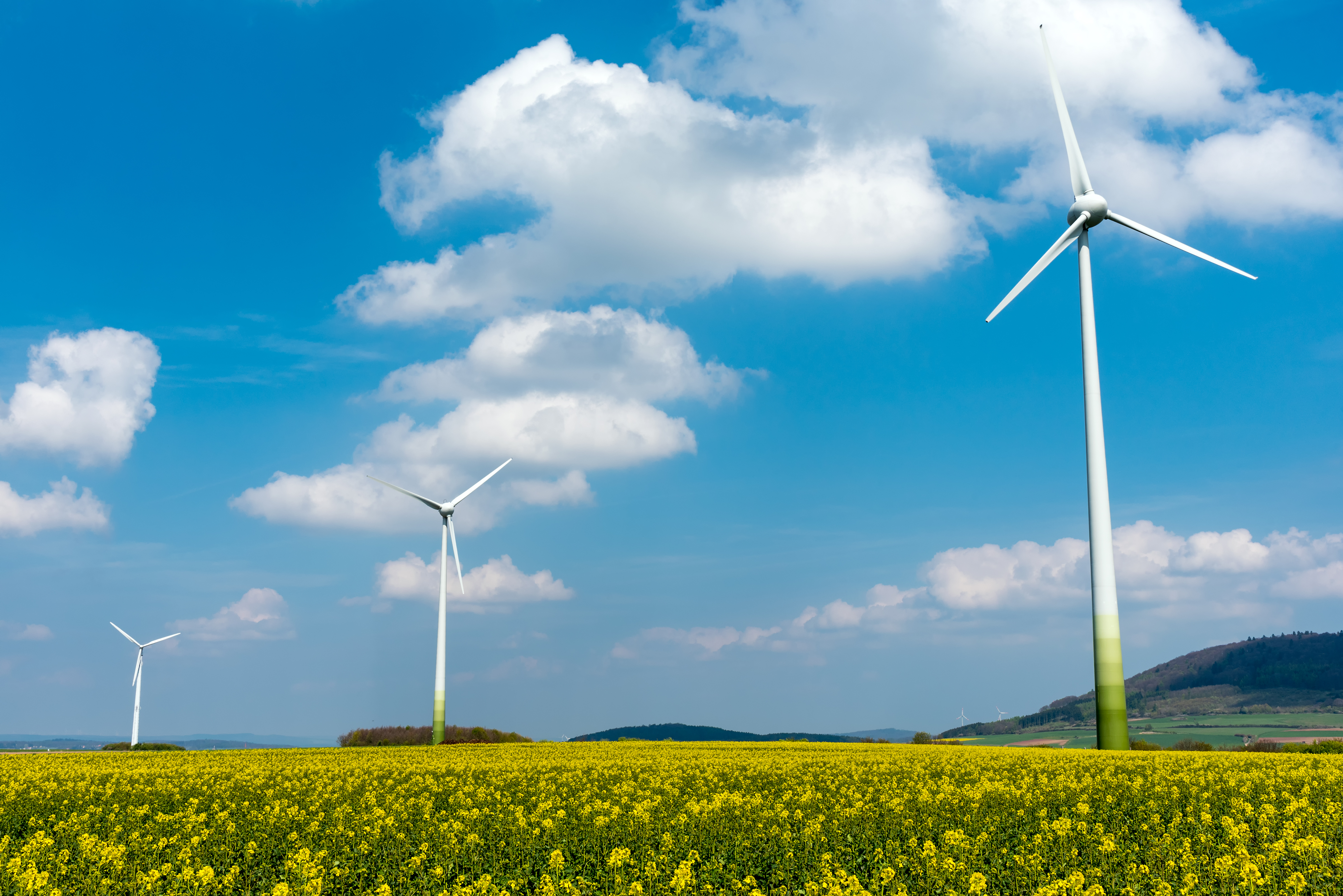 We have a lot of pride here in South Texas – From our culture, to our food, our Texan entrepreneurial spirit and the economic investment we attract from across the globe. Recently, we’ve found something new to take pride in: Wind Energy. All around us, the wind energy industry has added a new dimension to our economic portfolio, sparking a wave of job creation and investment that is fueling opportunity and growth.

As many have reported, South Texas is becoming a hotspot for wind energy, and that’s true for more than the wind turbines you see dotting the Valley’s landscape. From Brownsville to Roma, our ports of entry have seen a boon in the shipment of wind energy components, In 2019, that number is expected to increase as Texas ports become the gateway for importing wind energy farm components across the “wind energy corridor,” running from New Mexico, Colorado, Oklahoma, Kansas and across the border into Mexico.

Texas is the nation’s leading wind energy producer, producing more electricity from not just than any other state in the union, but more than all but five countries in the world. Our state’s wind industry produces over 23 gigawatts of clean, affordable, renewable electricity – enough to power 6,235,000 homes. Nearly 15 percent of the power produced in Texas in 2017 came from wind – and that number is on track to grow steadily as the economics of older, traditional power sources like coal continue to erode relative to efficient new wind power infrastructure.

Close to 25,000 Texans currently work in support of the wind industry. Opportunities range from the fastest-growing middle-wage position in Texas, wind turbine technician, to the construction workers and suppliers that support continued growth of the state’s wind industry. Development in the wind sector also drives growth in manufacturing – with 46 active manufacturing facilities that produce the blades, towers, and more that keep Texas turbines in operation.

The impact of these thousands of jobs can be felt statewide, including right here in the Rio Grande Valley. In fact, Texas State Technical College – Harlingen has seen participation in their 2-year Wind Energy Technician Program increase significantly, where graduates are earning an annual average salary of $53,000- which can go to $90,000.

The Los Mirasoles Wind Farm, for instance, represented a capital investment of more than $425 million and created hundreds of construction jobs, lucrative permanent

positions, $5 million in lease payments to local landowners, and more than $16 million in spending in the communities that surround the development. Los Mirasoles alone also generates enough electricity to power 55,000 Texas homes.

In Starr county and Willacy county Duke Energy’s Los Vientos Projects has made over $50 million in local economic impact through partnerships with schools, landowners and local spending.

Facilities like Los Mirasoles and Los Vientos are just the beginning. Other developments – like the San Roman and Palmas Altas wind farms – will continue to create jobs and opportunities in the Rio Grande Valley for years to come.

Wind is driving significant economic growth across the state of Texas, and our community has an opportunity to benefit from that growth in a potentially transformative way. We need to continue investing in smart policy, like the Texas Economic Development Act (Chapter 313) and the Texas Property Redevelopment and Tax Abatement Act (Chapter 312), that help our region – and state – stay competitive.